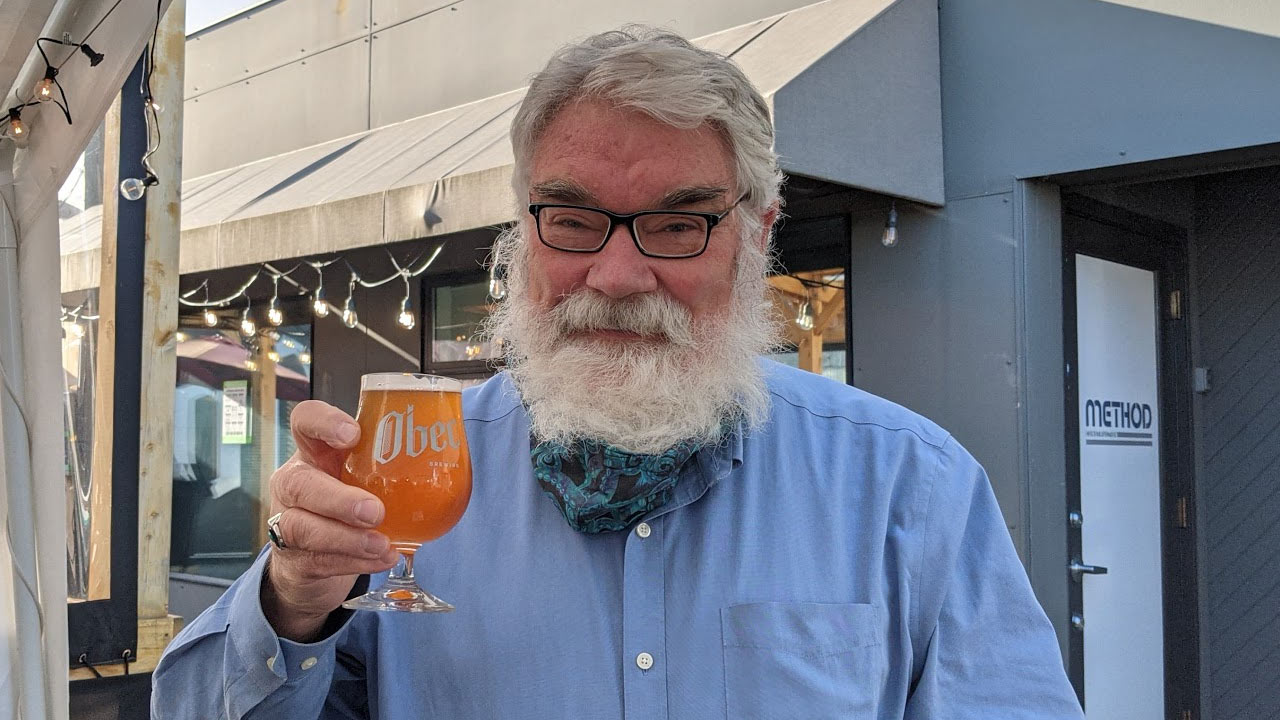 I can’t think of anything more exciting: The 2021 Seattle Spring Beers

Strictly speaking, there is no hard and fast calendar for releasing specific beer styles. Historically, some beers are associated with certain seasons because that is when they were traditionally brewed.

Think of Oktoberfest beers in the fall and wheat beers in the summer. But modern craft brewers can make any beer at any time they want. That does not mean that tradition is thrown out the window. It does mean that modern craft brewers can make the beer they want that fits the season. And the breweries we visit on our walking tours have a lot of great brews released this spring. 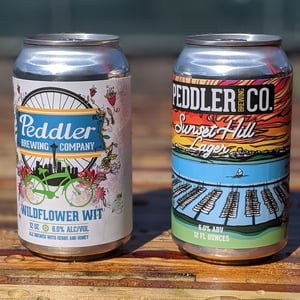 As the days get longer and warmer it is natural to want to leave the heavier, darker beers of winter behind like a heavy, wool jacket, and nothing quite fits a warm afternoon like a Lager. In Germany during the middle ages lagers were generally brewed during the colder winter months and were ready to drink in the spring and summer, and this spring we’ll find a number of lagers on tap.

The amber hued views from Ballard’s Sunset Hill Park have inspired Peddler Brewing Company’s amber-hued Sunset Hill Lager (ABV: 6.0%, IBU: 16). You can enjoy this at sunset, or at noon.

Golden and Blonde Ales come from the British and Belgian brewing traditions and were developed in response to the ever more popular Pilsners and Lagers coming from German and Czech brewers. These ales were meant to be enjoyed on a warm, sunny day and are usually served cooler than a traditional ale. They are a staple of the North American craft brewing world and are well represented in Seattle.

Inspired by Ballard’s favorite beach, Reuben’s Brews’ Golden Gardens (ABV 4.7%, IBU 18) was brewed to be enjoyed alongside a campfire on the beach while watching the sun set over the Olympic Mountains.

What can I say, any beer that is inspired by a Seinfeld quote has got to be special, like Figurehead Brewing Company’s That’s Gold Jerry, Gold! (ABV 5.2%) 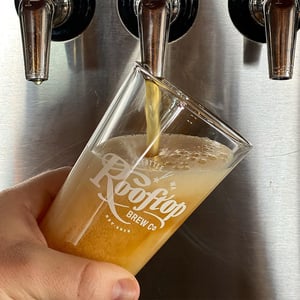 Wit, or White Beer is a style of Belgian wheat beer. Before modern refrigeration wheat ales were brewed in the spring and summer months because it was too warm to brew Lagers, the lager yeast needed a cooler fermentation temperature. They have a hazy, straw colored appearance with a creamy feel and a hint of floral spices and orange.

True to style the Belgian Wit (ABV 5.5%, IBU 13) from Rooftop Brewing Company is brewed with orange peel, coriander, and Belgian Forbidden Fruit yeast. A great, refreshing beer to enjoy on any rooftop.

Saison literally means Season in French and the old story goes that French farmwives would brew a special beer during the winter brewing season for the seasonal farmworkers in the spring and summer. It is a great story but is almost assuredly not true, but that should not stop you from enjoying Obec Brewing’s springtime edition of their seasonal saison series: Vesna Saison (ABV 6.6%). After you have planted your spring garden come you can come by for a refreshing pick me up.

One fruit the brewers in Belgium and Germany were never able to add to their sour ales was lychee fruit from Southeast Asia. The brewers at Lucky Envelope Brewing have no such troubles. Their Lechee Sour Ale (ABV 6.0%) was such a hit at Chinese New Year’s they brought it back for the spring. 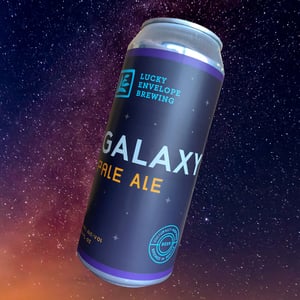 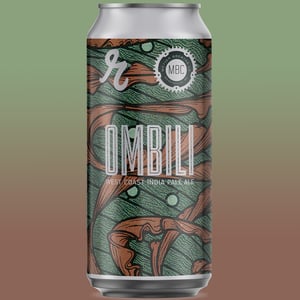 The Mosaic State Brewers Collective inspires and empowers underrepresented people to build careers in the beer industry. To support this effort the collective’s founding members, Métier Brewing Company and Reuben’s Brews, collaborated on Ombili IPA (ABV 6.7%). Ombili (ohm-bee-lee) is an Oshiwambo word for peace and reconciliation.

As of the first week in April this beer is still in the fermentation tanks, but we are looking forward to the eminent release of a yet to be named “Indian Pirate Ale”. A pirate ale? Aye, matey, it be made for a Figurehead Brewing Company regular, and Emerald City Pirate, Pirate Pete. 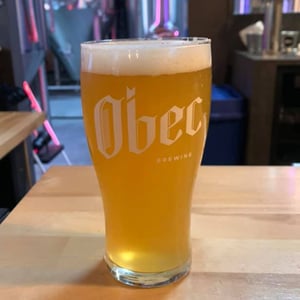 A few odds and ends

Saint Patrick’s Day is for many the herald of spring and there is plenty of Irish Red ale (ABV 5.3%) on tap at Obec Brewing. It is a medium-bodied ale with notes of caramel, toffee, and almonds. 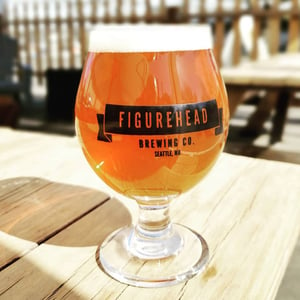 Figurehead Brewing Company is promising us a mash up of a dry stout and an Oatmeal stout, fermented with kveik yeast, orange peel and cocao nibs by late spring. Their perennial favorite Foxy Throwdown Brown (ABV 5.9%), the only beer I know of named after a roller derby star, will be on tap soon.

We are going to be tasting these and many more springtime and year-round beers on our brewery tours. Each season offers more variety and new beers to taste. If you have not been on one of our tours lately, we guarantee there will be new beers to try. And if you have not visited your local brewery Spring is the perfect time for a visit. Let us know below in the comments section what your favorite springtime beers are.