This is the part of Ballard where pioneering visionaries brewed the first barrel of Redhook Ale back in 1983 and started a craft brewing revolution. That revolution continues in the neighborhood with the highest concentration of craft breweries in the world. How this happened is part of the story that has made Seattle, and Ballard, the world's premier craft brewing center. We will explore this history, the history of beer and learn about different beer styles with a guided tasting of 12 different and unique beers. The seasons change, and so do the beers. Each tour is unique and we'll sample freshly brewed beers appropriate to the time of year and the individual brewers.  We will learn what to look for when tasting new beers and appreciate the many historic and contemporary styles.

Just settling into their brand new brewhouse, Urban Family has been a feature of the North Seattle Brewing scene for years. Originally inspired by the Belgian and French Farmhouse brewing traditions they now feature huge selection of in-house brewed sour ales and IPAs making this one of the more unique breweries in the neighborhood. Old world traditions and innovative northwest styles served side by side. Learn more about Urban Family Brewing Company.

In Chinese culture the Red Envelope brings luck, in our case we are lucky it also means great beer. Known for its award winning Six Weeks Series Lagers, sour beers and Northwest IPAs, there is always something new on tap at Lucky Envelope. Its cozy taproom is a great place to meet friends and try new beers. We will get a close up view of the brewing process and learn how great beer is made. Find out more about Lucky Envelope Brewing.

We end our tour at the 30bbl brewhouse where Reuben's Brews cans and bottles the majority of the beers available at local grocery stores and pubs. This brewery is truly a family affair. In fact, young Reuben was only a month old when his Dad and Mom opened the brewery that boasts his name. The brewery has grown a bit since then but thier beers are amazing. Find out more about Reuben's Brews. 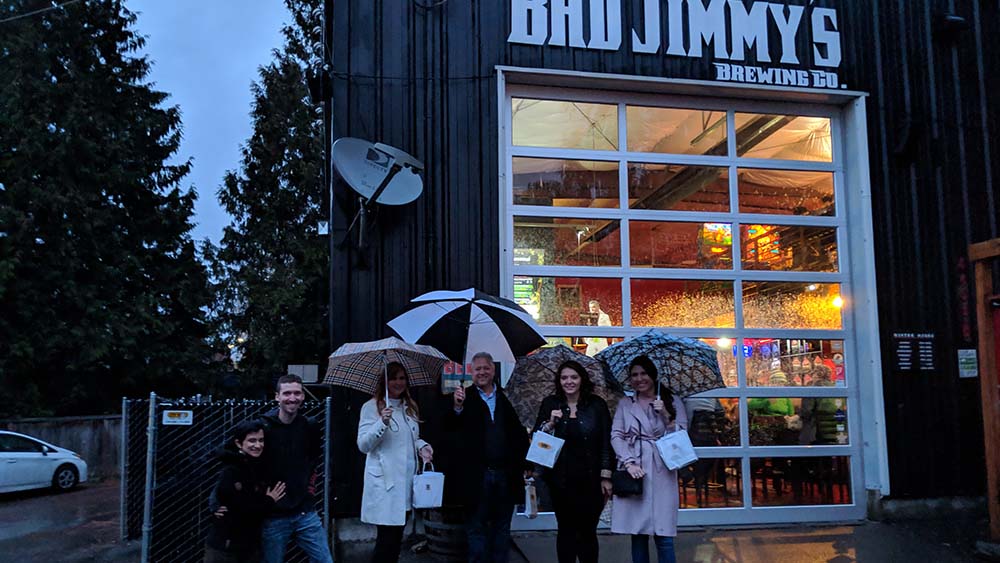 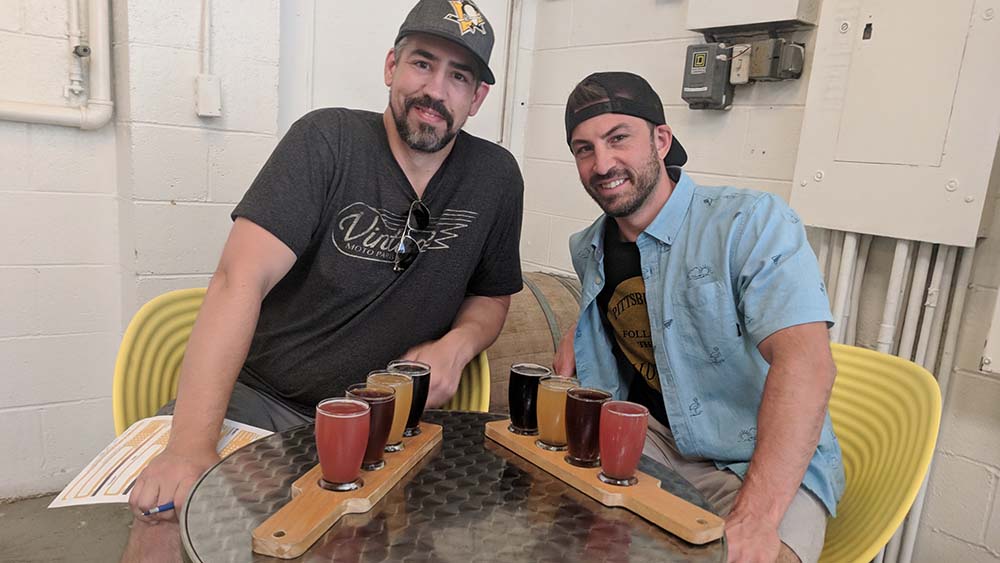 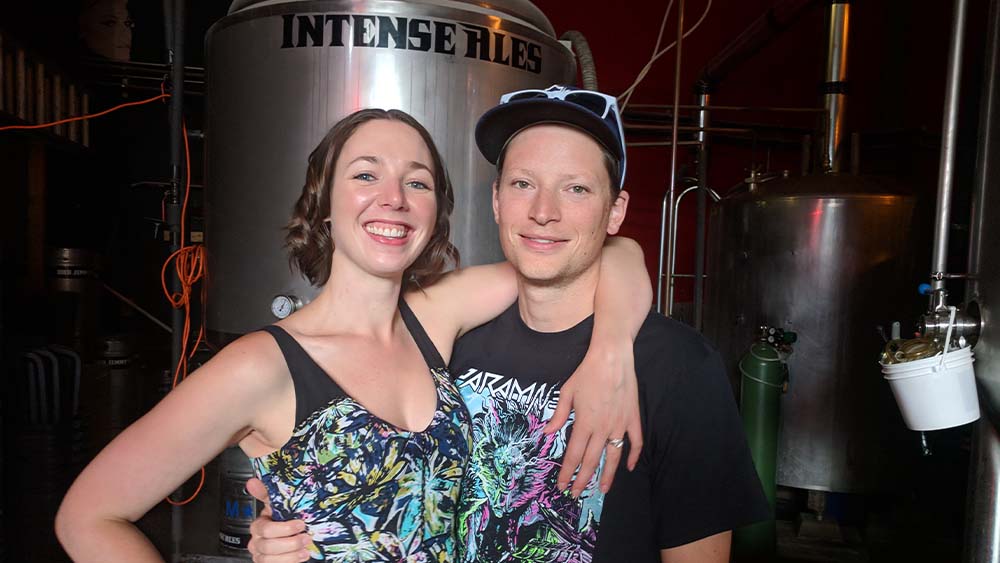 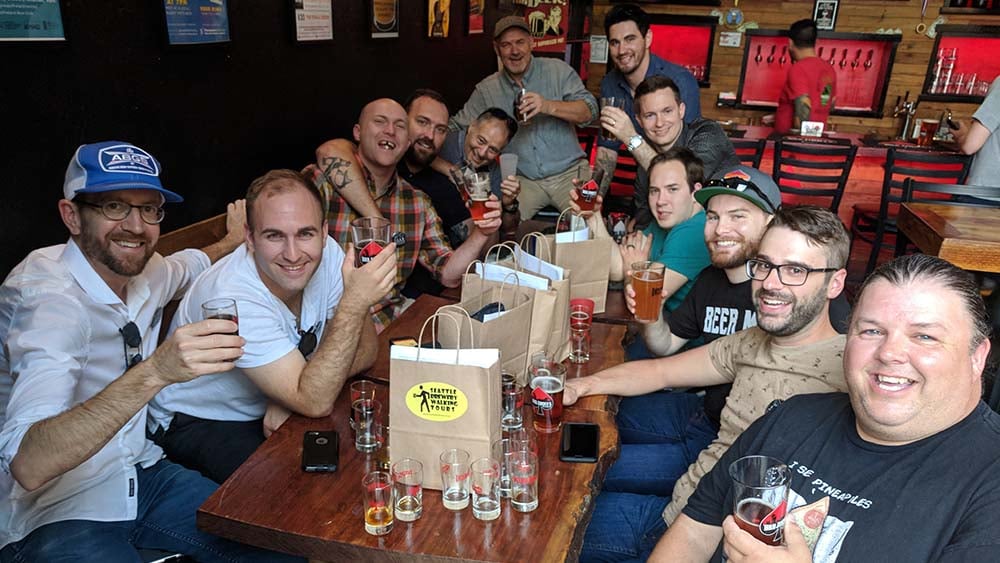 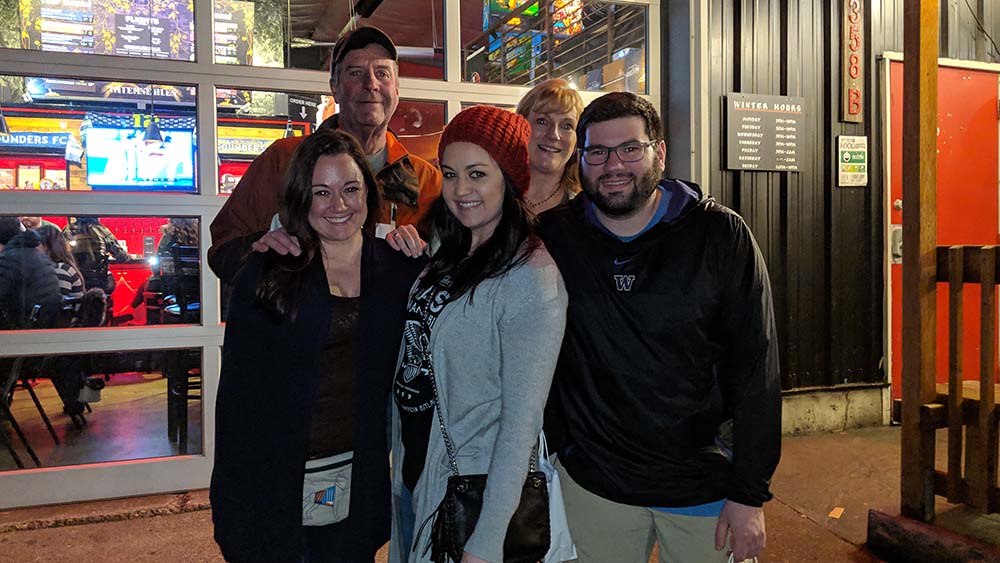 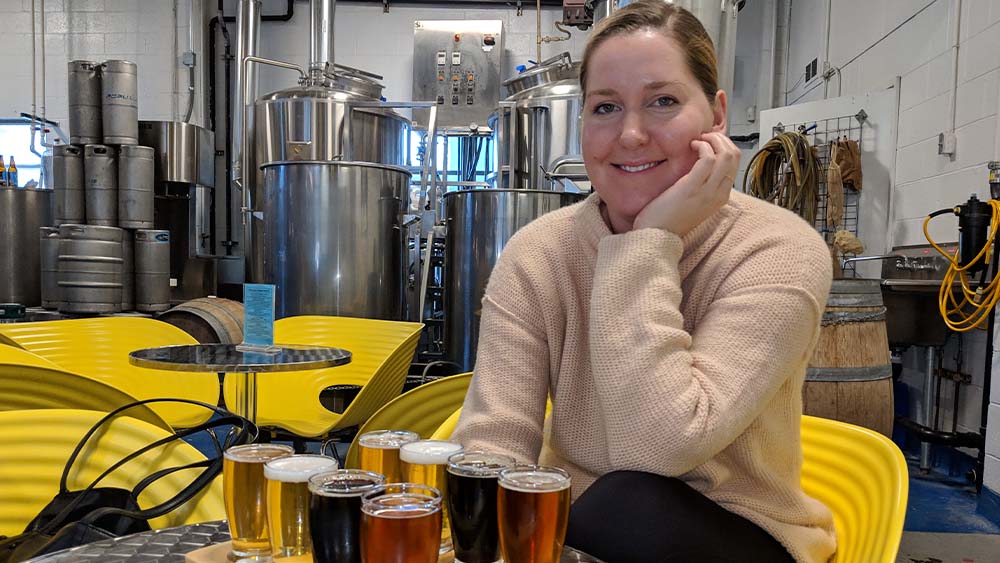 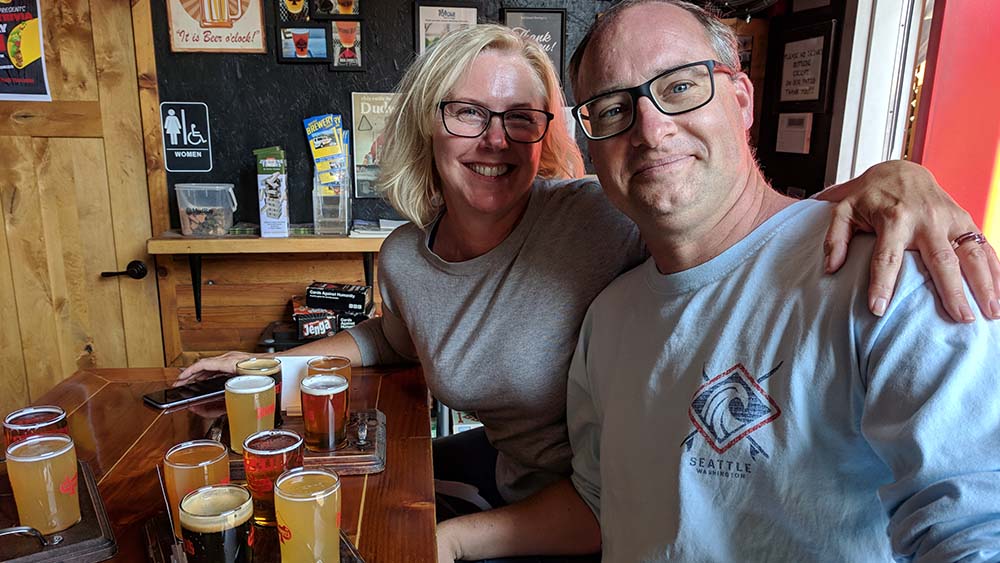 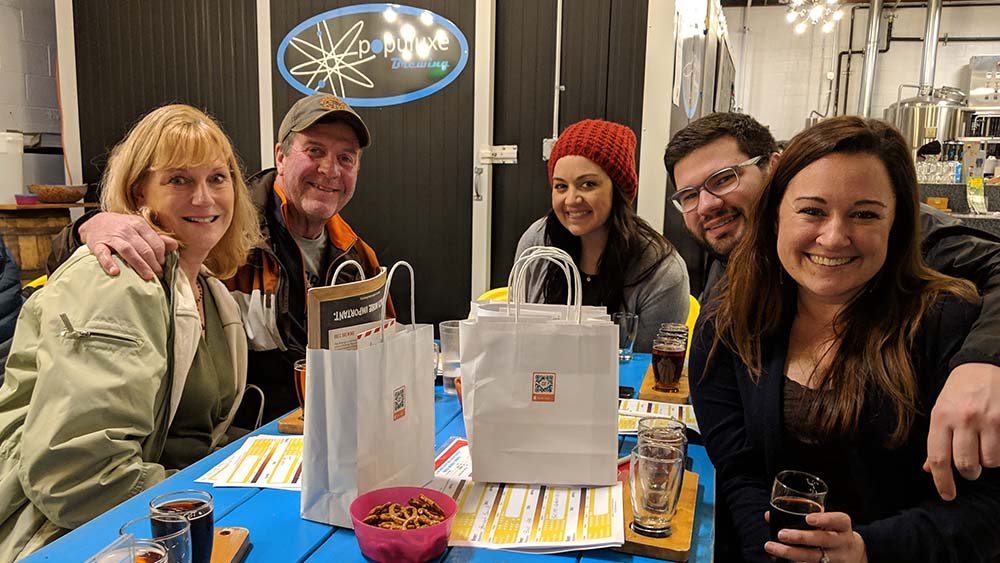 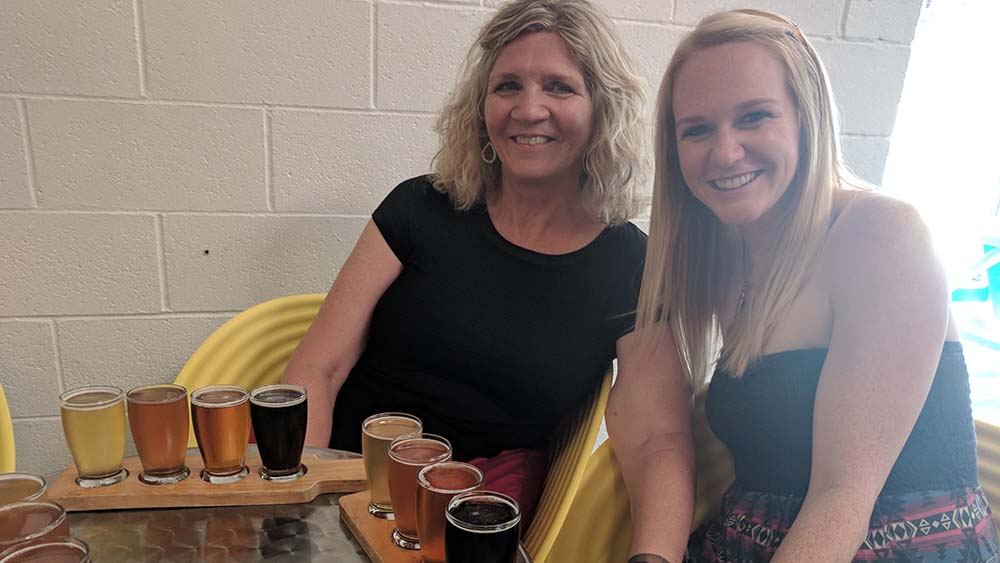 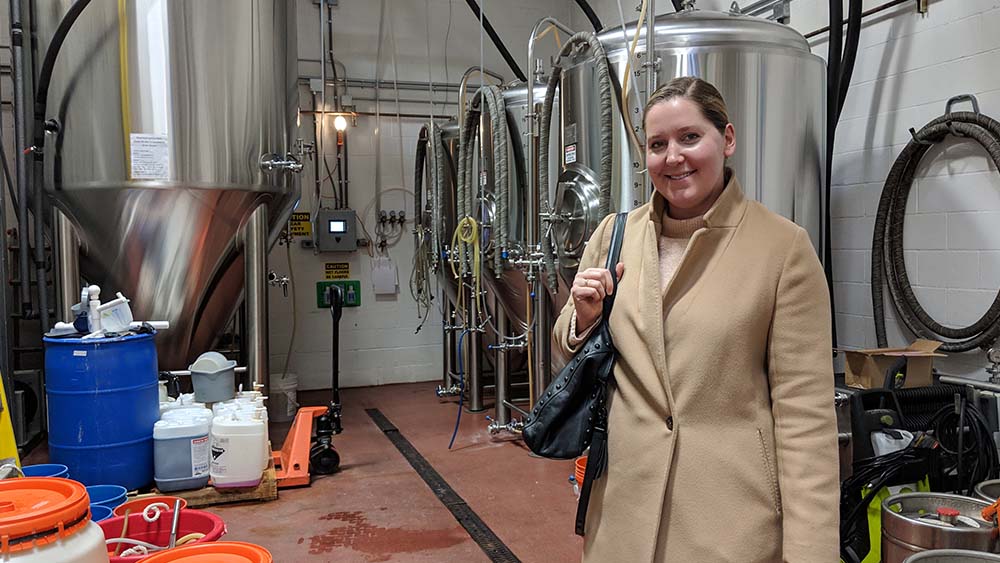 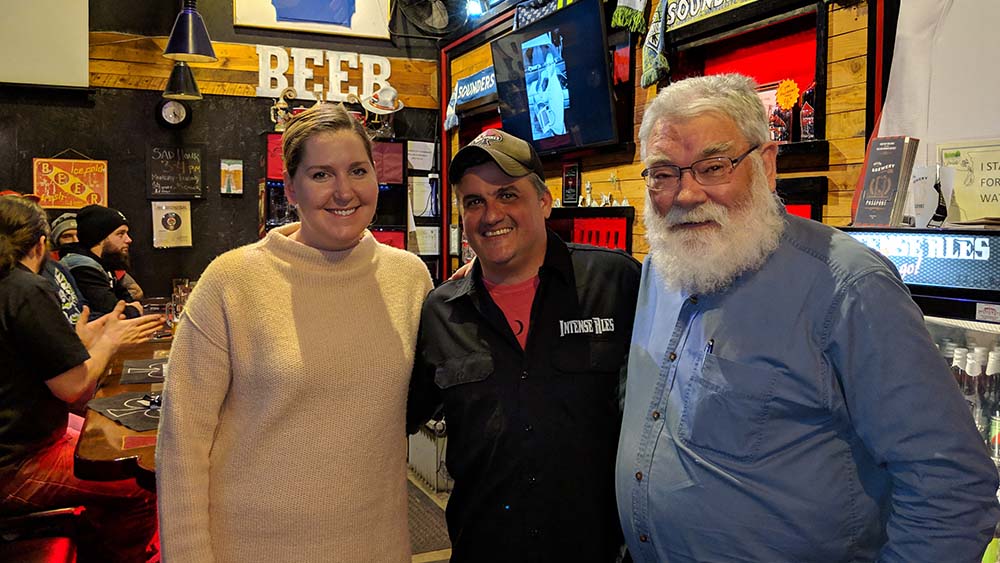 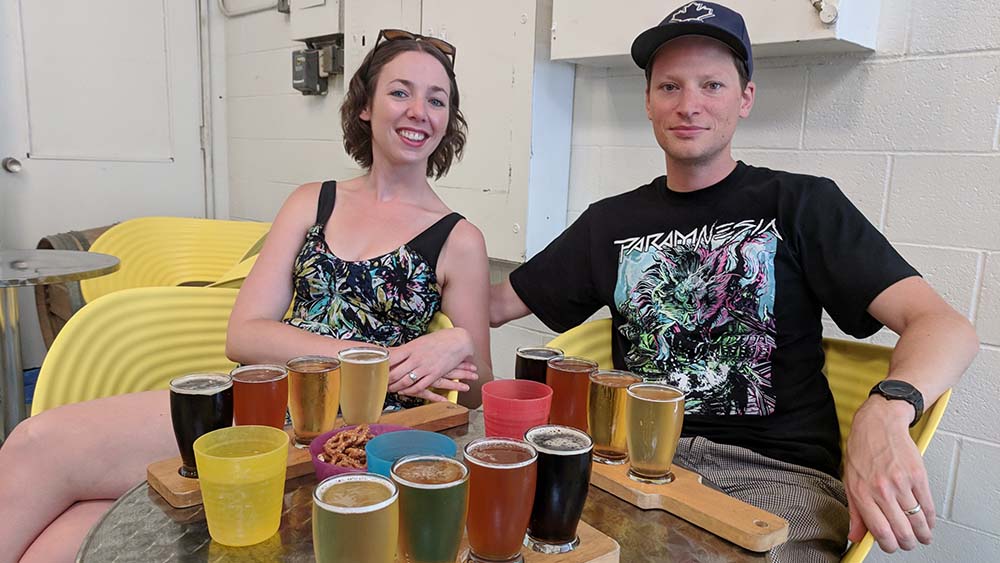 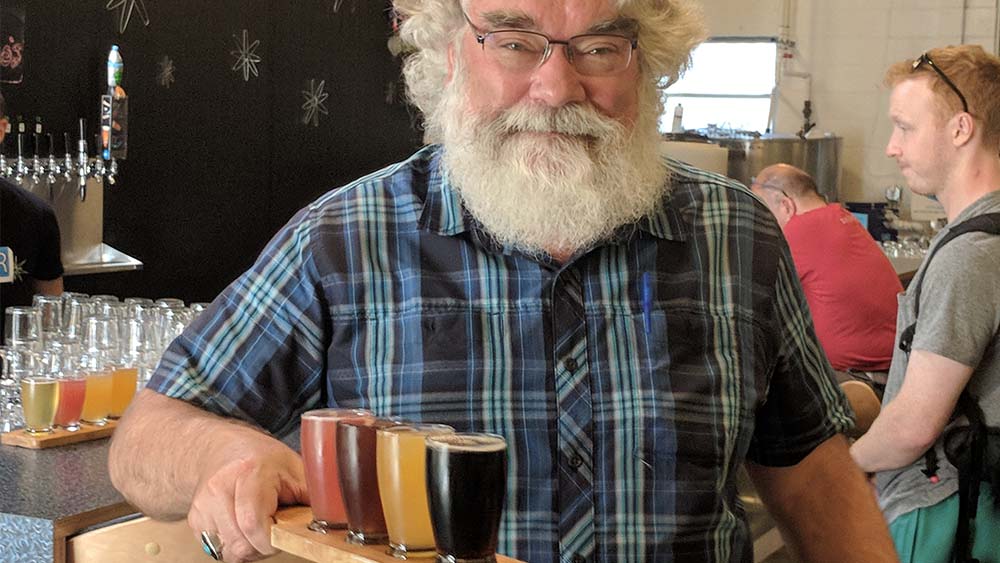 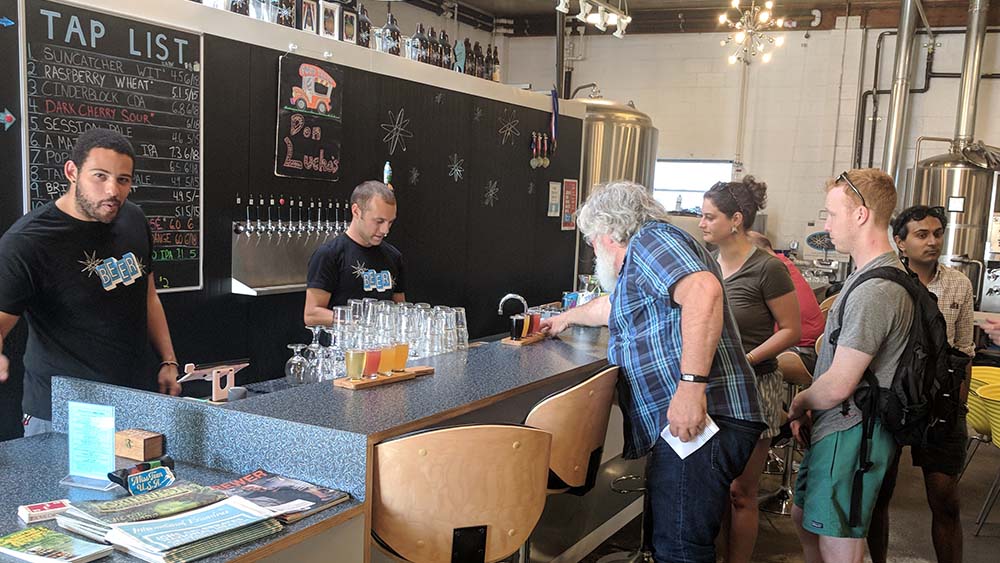 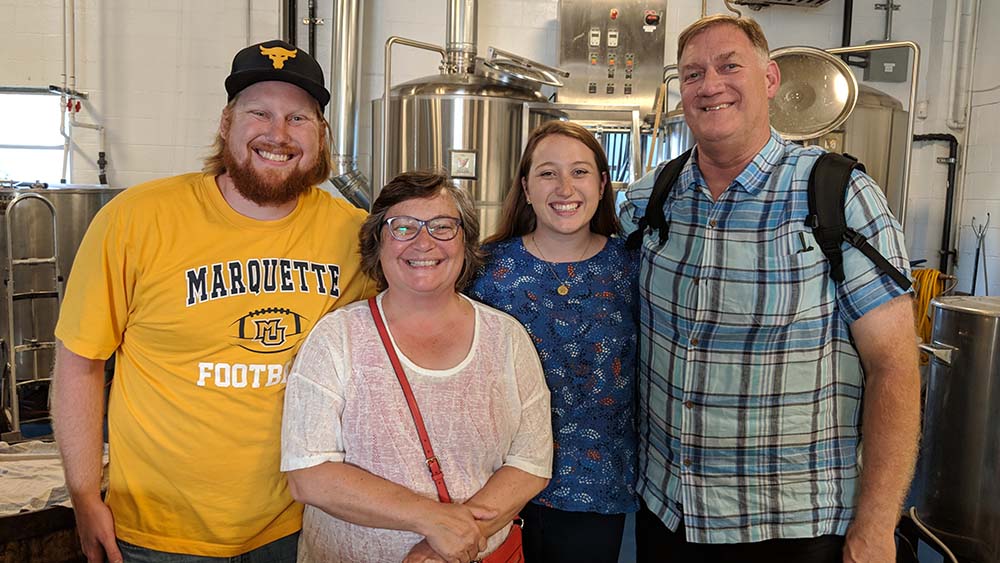 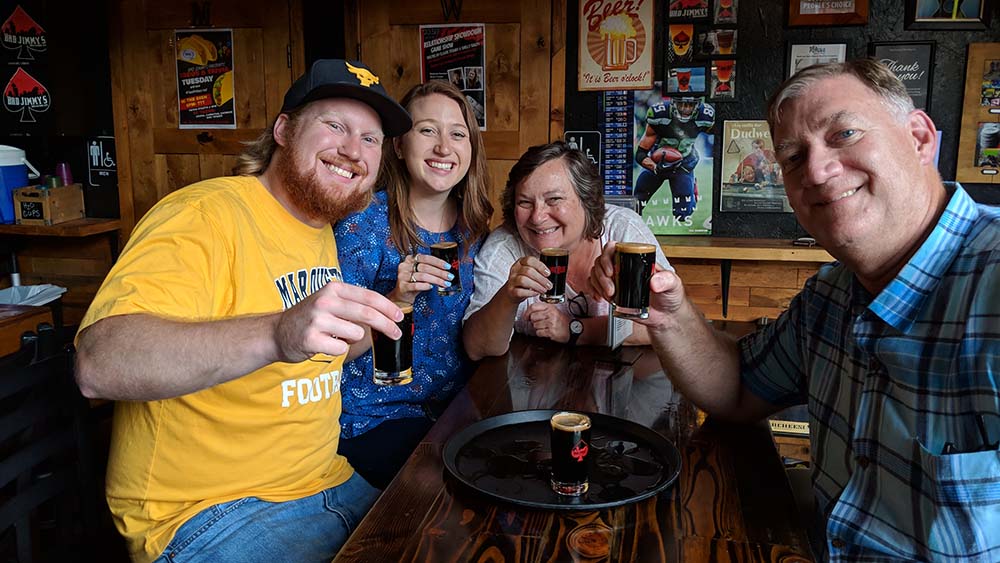 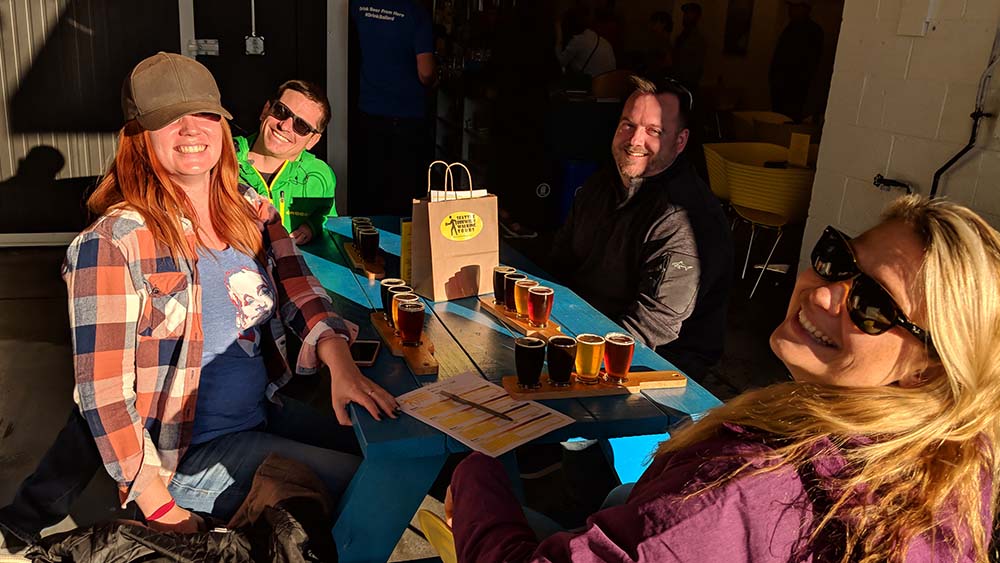 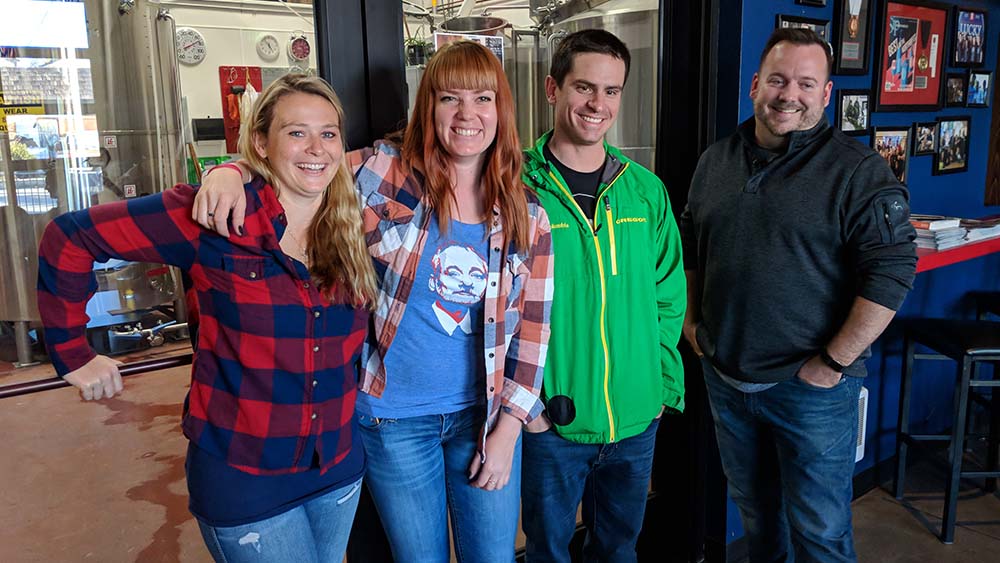 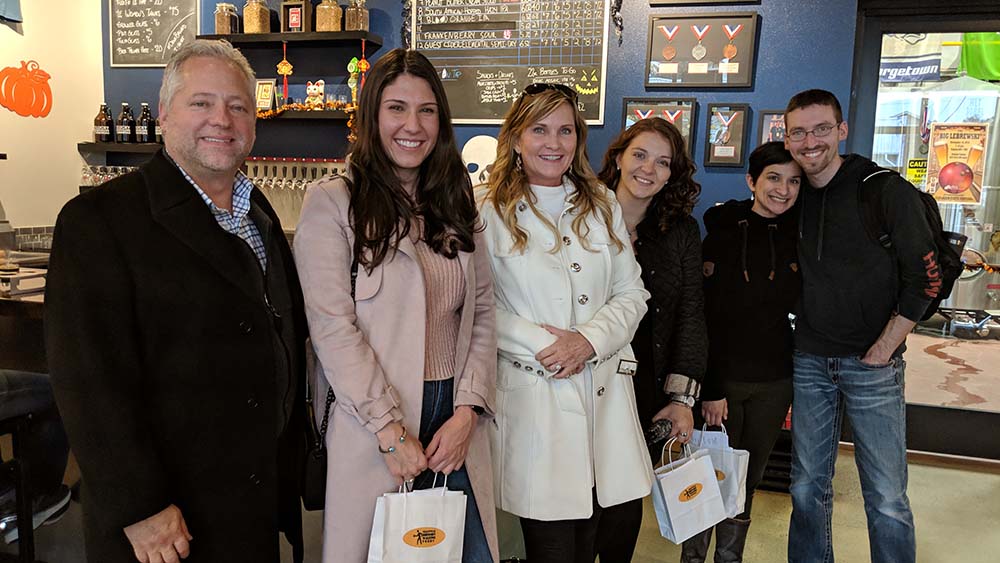 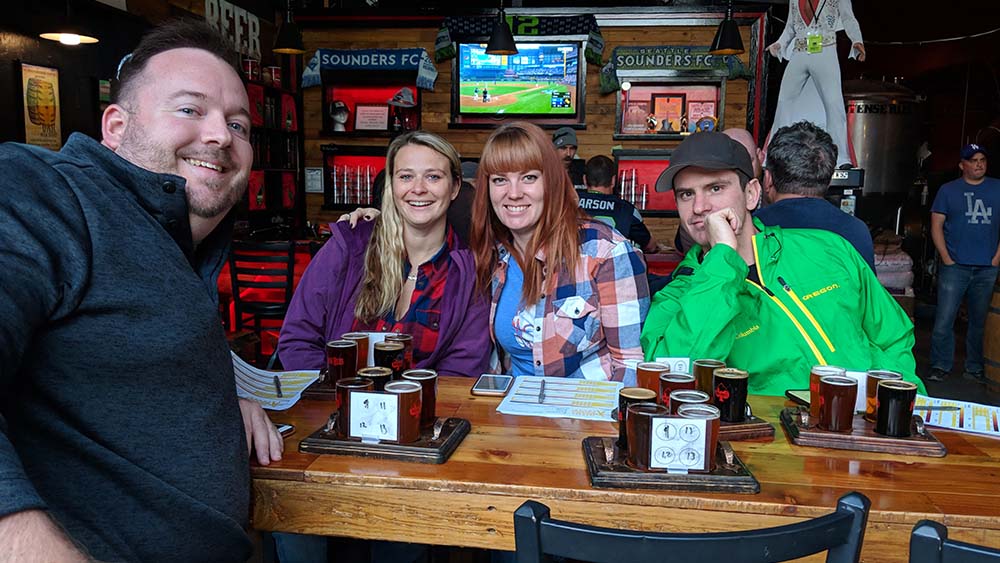 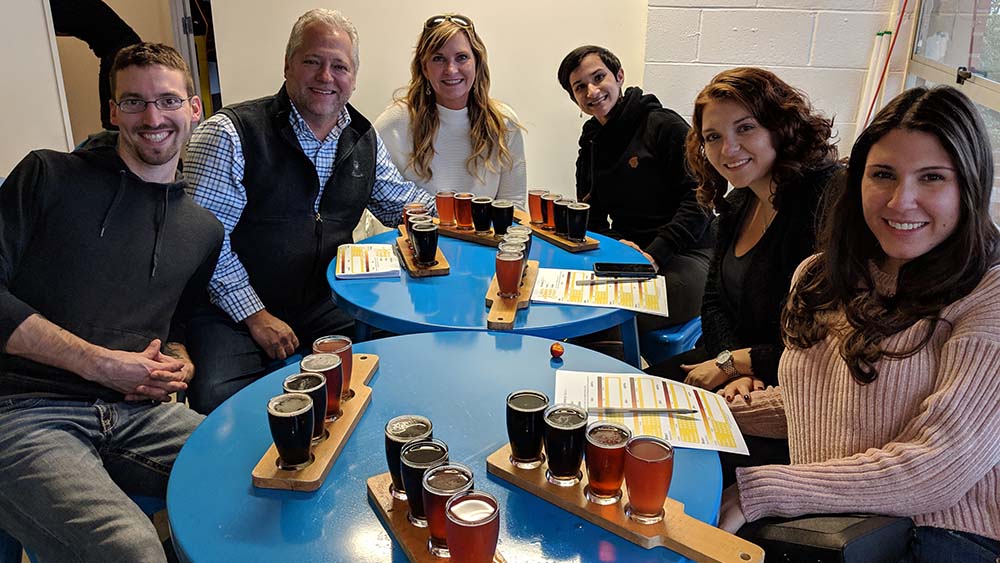 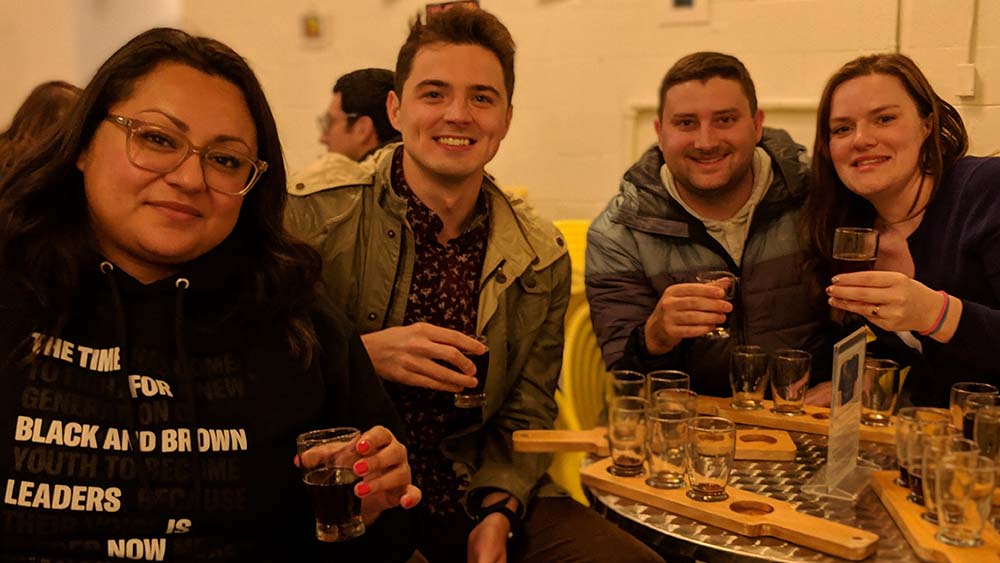 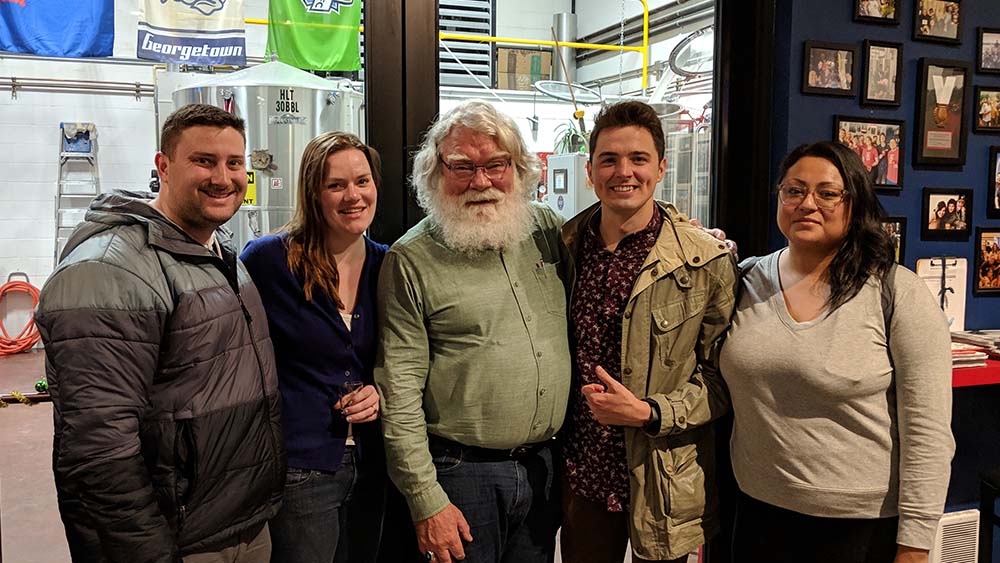