Founded in 1851 Georgetown is arguably Seattle’s oldest neighborhood. By the 1880’s, with a railroad connecting it to local coal mines and the hop farms along the Duwamish River, and a large German immigrant community, it became the sixth largest beer producing district in the world and the center of Seattle’s early brewing industry. Founded in the 1880’s, Seattle Brewery’s Rainier Beer was a regional favorite until 1999. Statewide Prohibition in 1914 closed the breweries and the 24-hour saloons and had a negative effect on the local racetrack and other, less than legal, businesses and entertainments. In the 21st Century, with many of the buildings from the 1880’s and 1890’s still intact, Georgetown has experienced a revival as a hip neighborhood in a city of hipsters. With about a dozen craft breweries in the surrounding neighborhoods, Georgetown is an important hub in the Northwest’s craft brewing community. Today, it is a long way from being the world’s sixth largest beer producing district, but it is still a pretty cool place to have a beer.

Since opening its first brewery on Capitol Hill in 1996, Elysian has been a fixture of the Seattle craft beer scene. In 2011 they opened their 60-barrel brewhouse in Georgetown and in 2016 they expanded and opened the Elysian Taproom. Located next to their wood-aged barrel storage room and featuring 20 rotating taps, the Elysian Taproom is a great place to end our tour and sample some of the beers that have made Seattle one of the world’s major brewing centers. Learn more about the Elysian Brewing taproom.

Our tour starts at Lowercase Brewing, just around the corner from Georgetown’s Old City Hall. This is not a brewery that puts on airs. It doesn’t pretend to be an academy, or a science lab, or anything other than a brewery that makes good beer. It is one of the growing number of breweries that offers a couple of year-round lagers on-tap. If you do not know why that is special, then you really need to come on the tour. Learn more about Lowercase Brewing

Among the old warehouses and industrial buildings of Georgetown nestles Jellyfish Brewing. If there were a Seattle Brewery Family Tree, Jellyfish would have deep roots extending back to 1988 and Seattle’s original brew pub, the U-district’s Big Time Brewery. Their experienced brew masters have worked in craft breweries in Port Townsend, Austin, Denver, Seattle and Italy. Of course, the proof is in the glass and their beer is quite a treat. Learn more about Jellyfish Brewing Company.

5410 Airport Way S. Seattle, WA 98108,
You will be responsible for your own transportation.

6235 Airport Way South, Seattle, WA 9810
You are responsible for transportation to the brewery.

Scenes from the Georgetown Brewery Tour 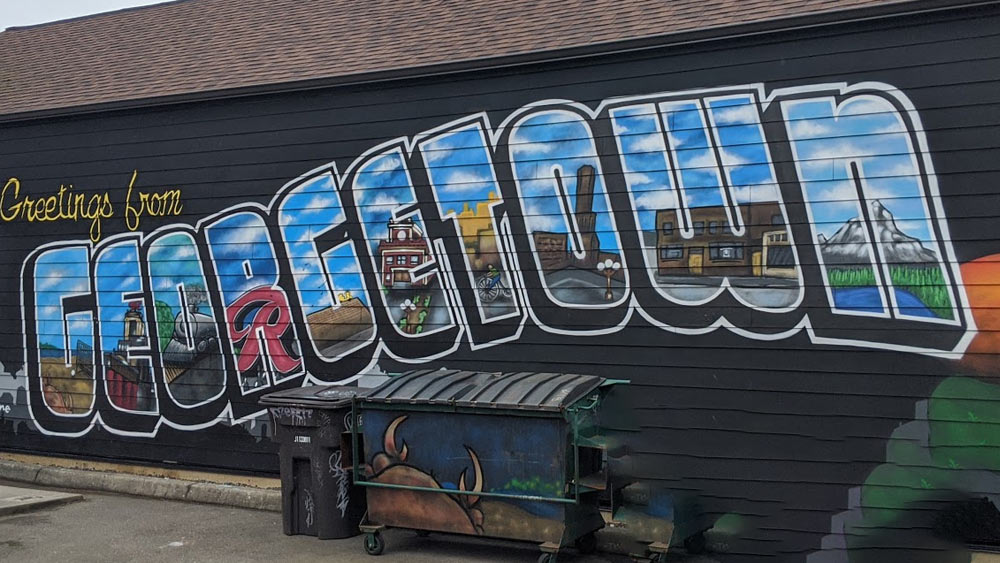 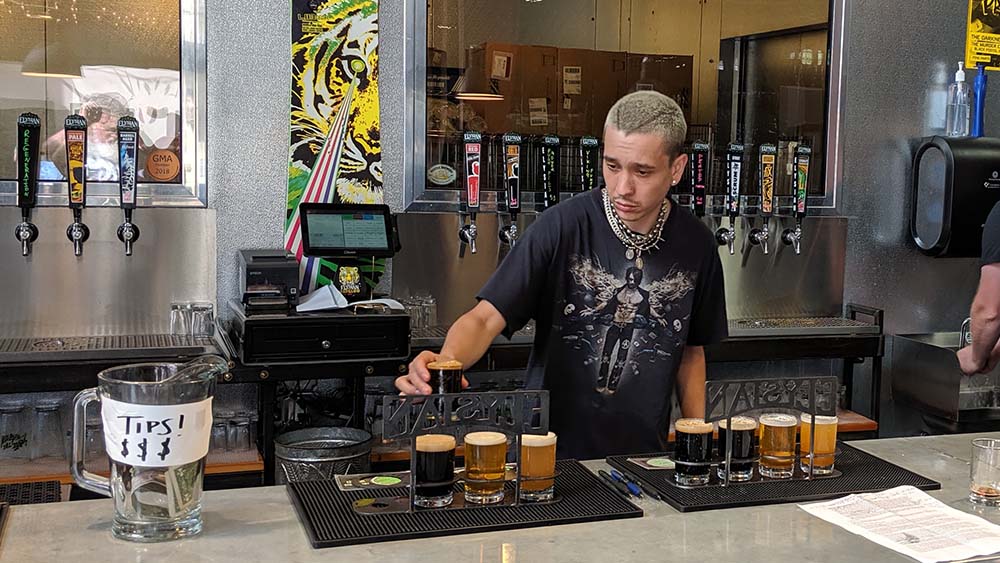 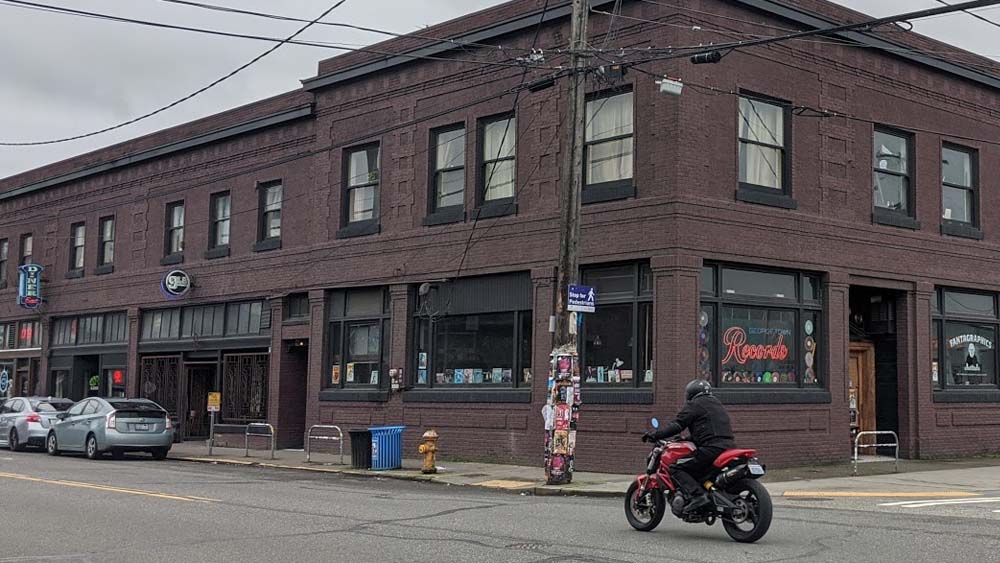 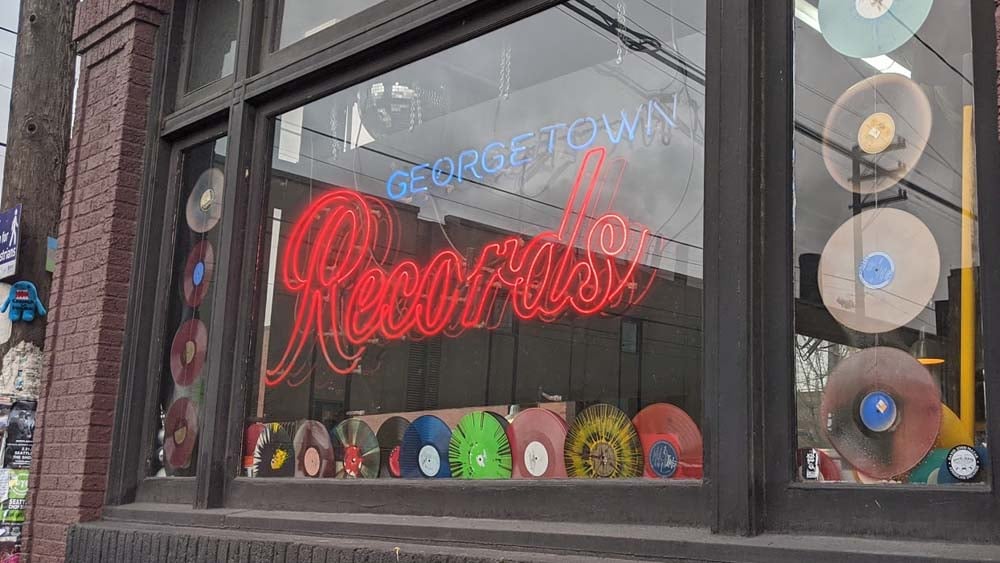 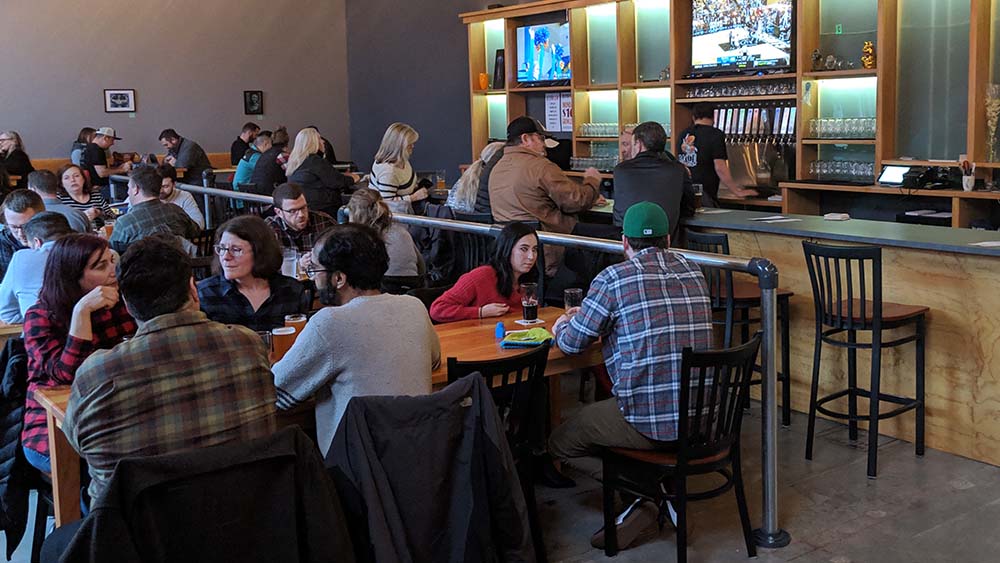 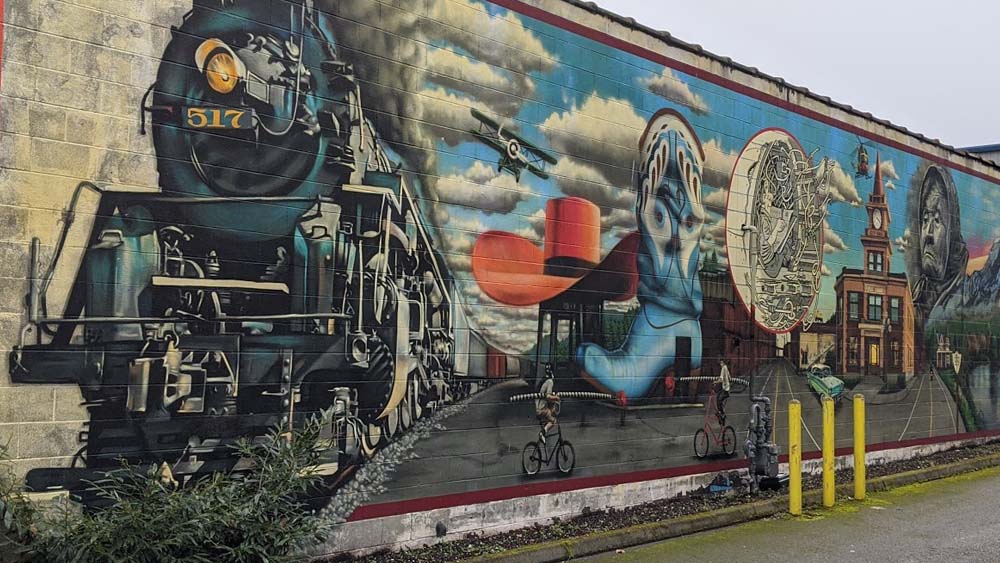 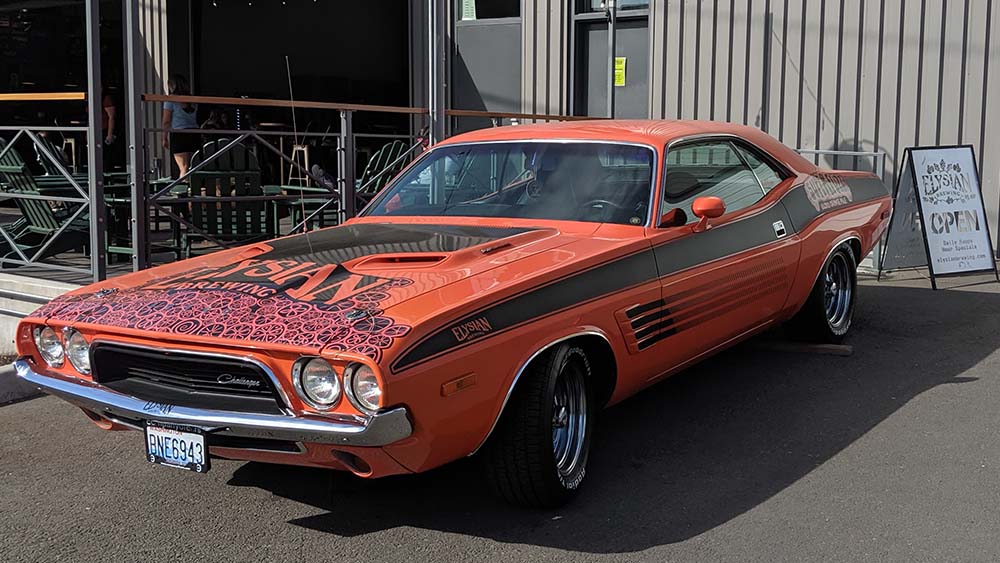 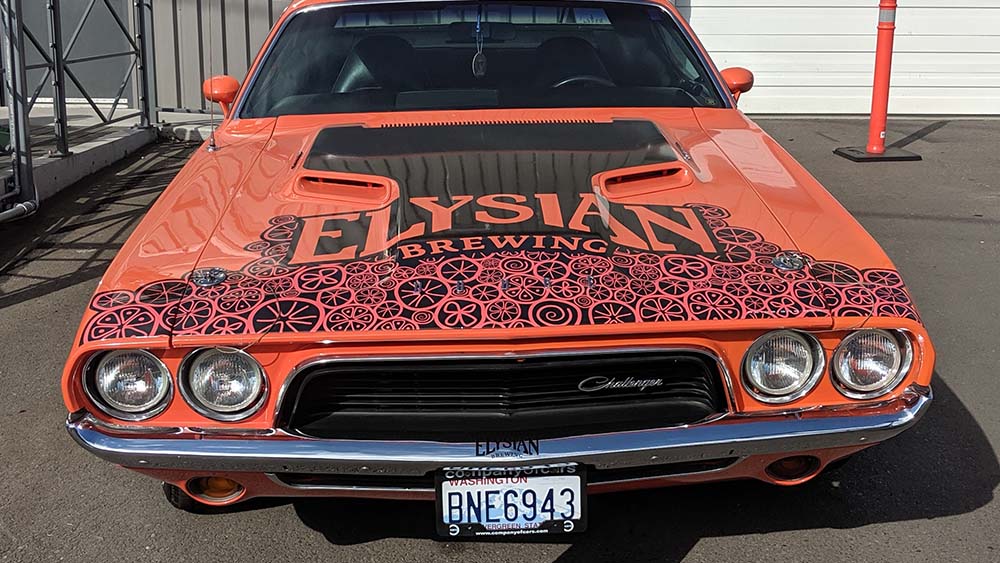 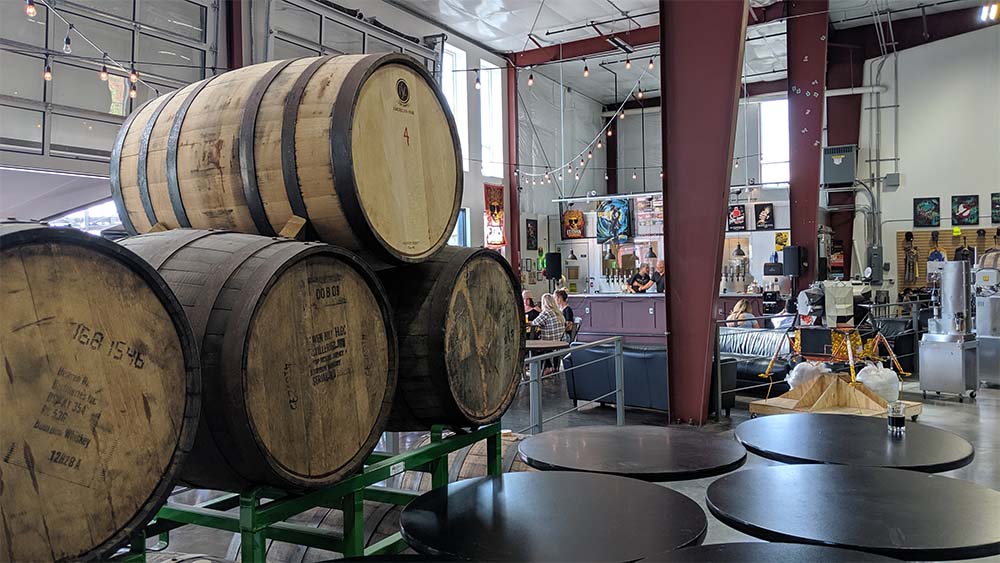 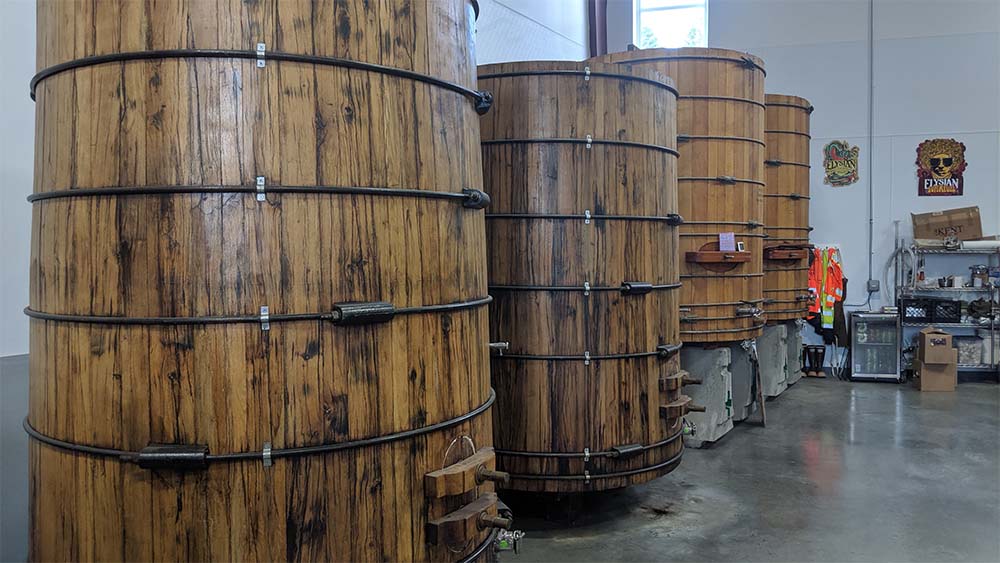 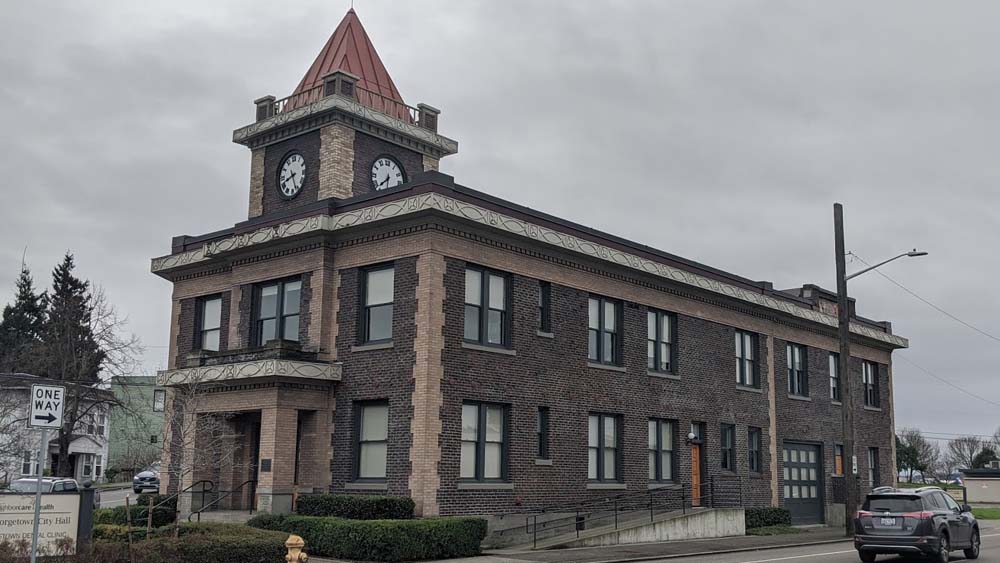 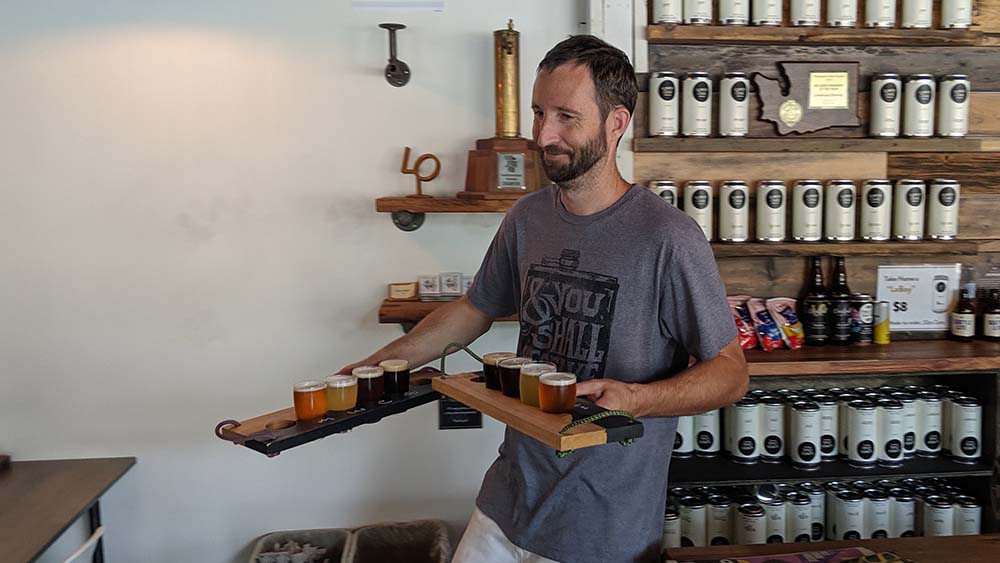