On the south shore of Salmon Bay, beneath the Ballard Bridge, and north of the BSNF train yards is Seattle's historic Fishermen's Terminal and the home port for the North Pacific Fishing Fleet. Think of the Discovery Channel’s Deadliest Catch and you will know exactly what kind of intrepid fishermen sail from this port. Luckily for them, and for us, there are two great breweries on either side of the port, and we are going to taste six great beers at each.

Across the street from the Terminal this small brewery honors the history and culture of this seagoing neighborhood. The brewers also honor the brewing history and styles of the old world while maintaining a contemporary edge. A seaman from the 19th century and a fisherman just back from the Bering Sea will find something to quench their thirst and brighten their spirits. Learn more about Figurehead Brewing Company.

Our walk goes through this historic, working port and by the Fishermen's Memorial, dedicated to the nearly 500 Seattle men and women who have lost their lives at sea since 1900. This is the home port of the North Pacific Fishing Fleet and several vessels featured in the Discovery Channel's "The Deadliest Catch." The port has been in continuous operation for over 100 years and serves more than 700 vessels.

In the shadow of the Ballard Bridge this brewery is steeped in the traditions of Northwest brewing. After our 3/4-mile walk we will be ready to enjoy their year-round, rooftop patio and their excellent beers. Hoppy IPAs, coffee infused porters and seasonal beers are part of everyday life in Seattle and this family friendly, neighborhood brewery makes this possible. Find out more about Rooftop Brew Company.

1220 W Nickerson St, Seattle, WA 98199
You will be responsible for your own transportation. 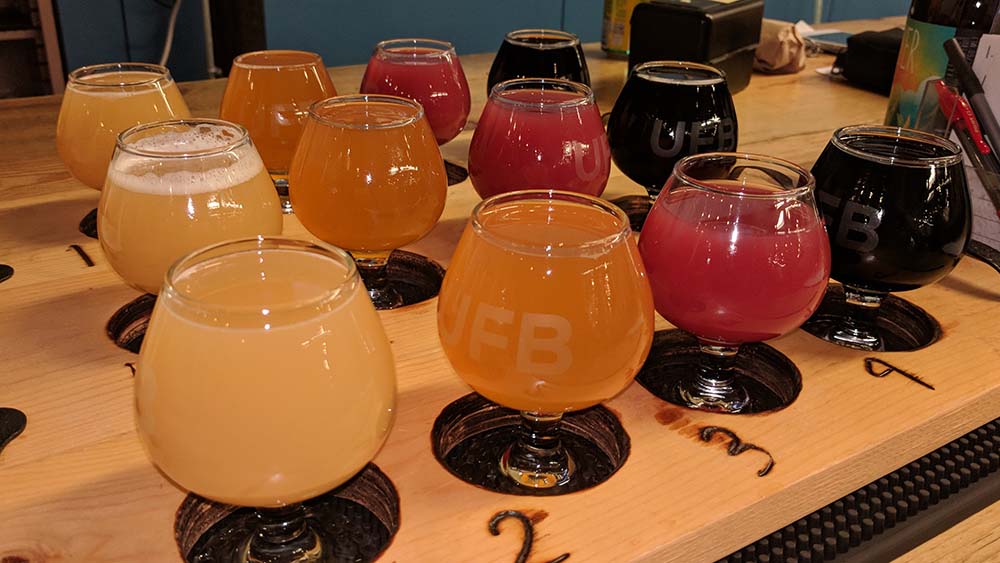 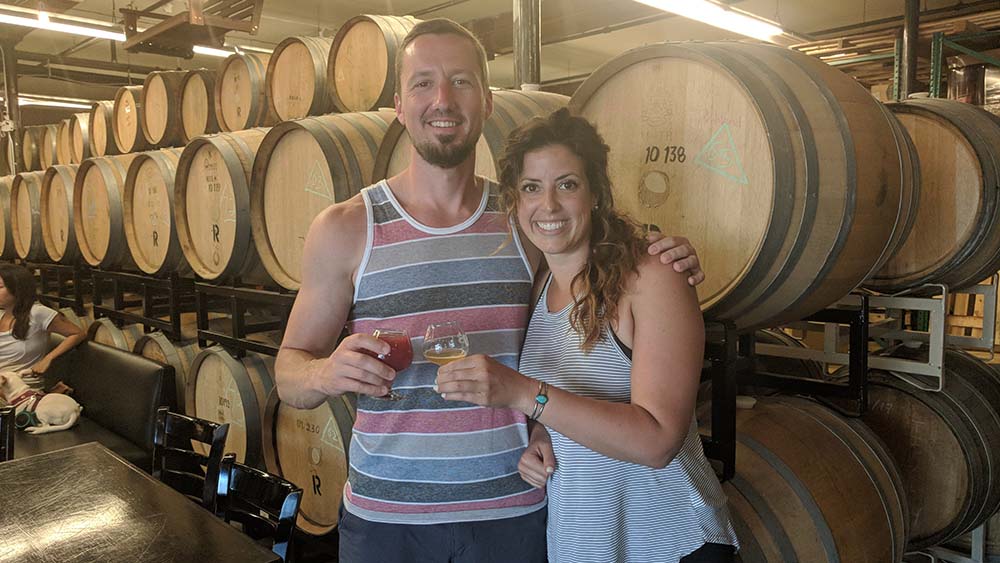 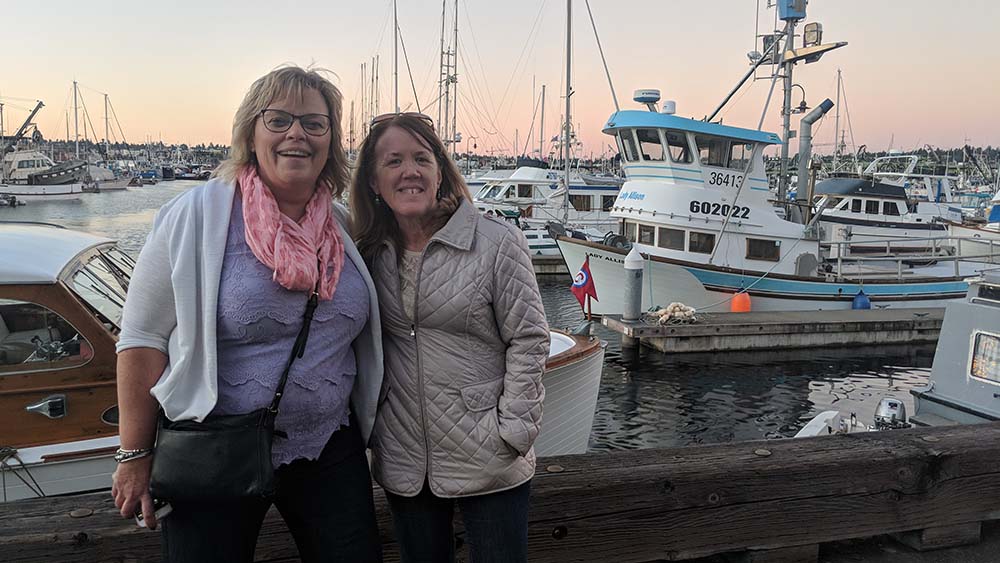 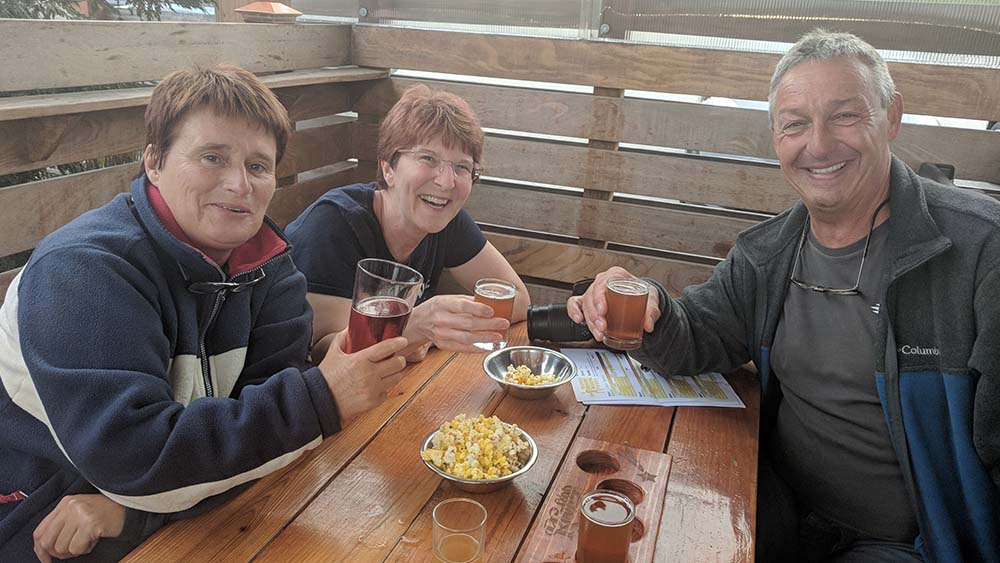 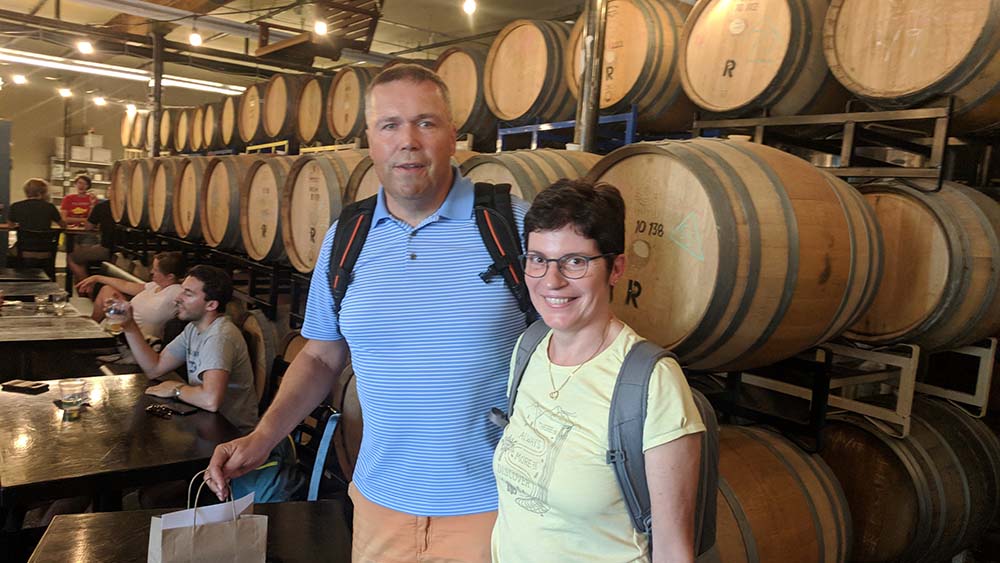 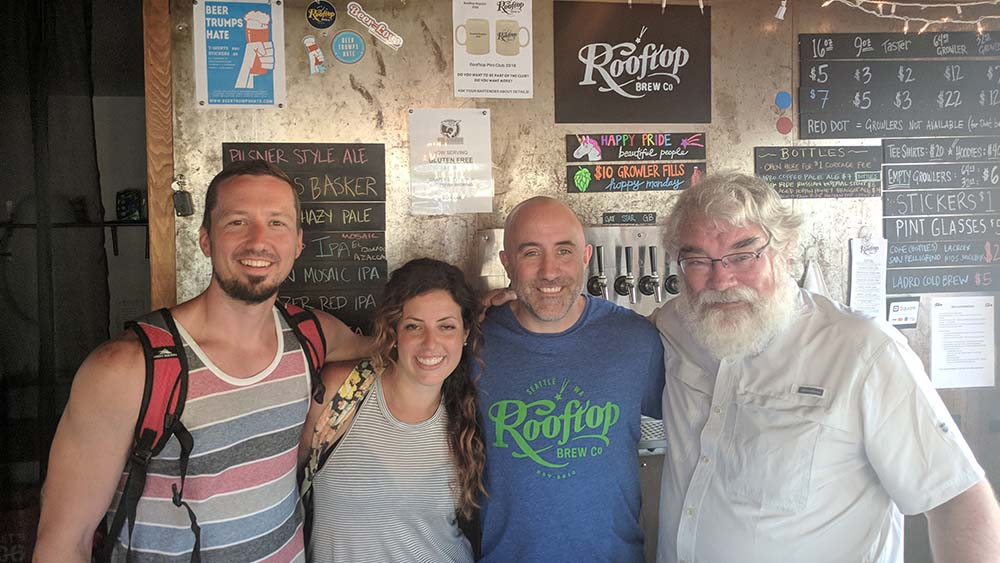 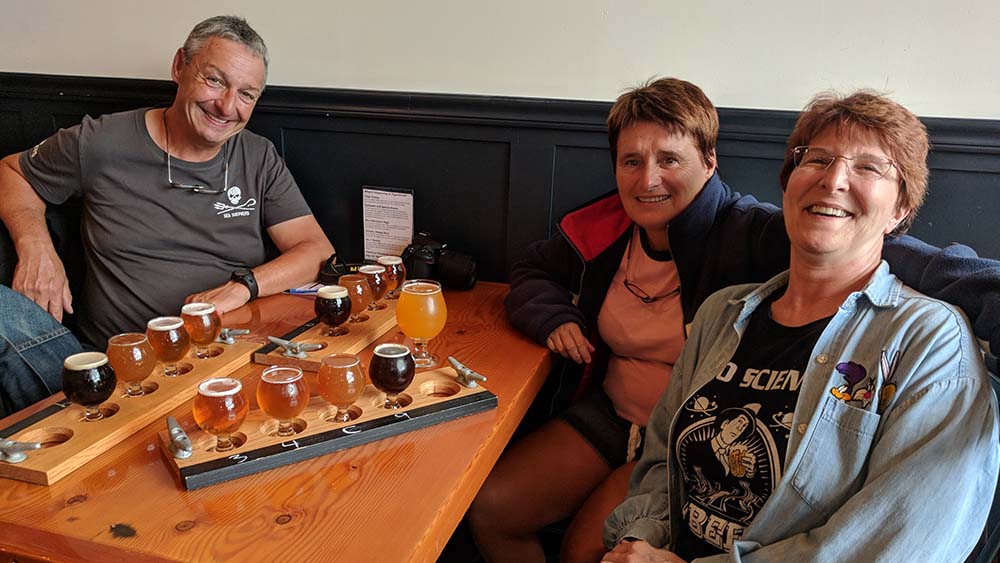 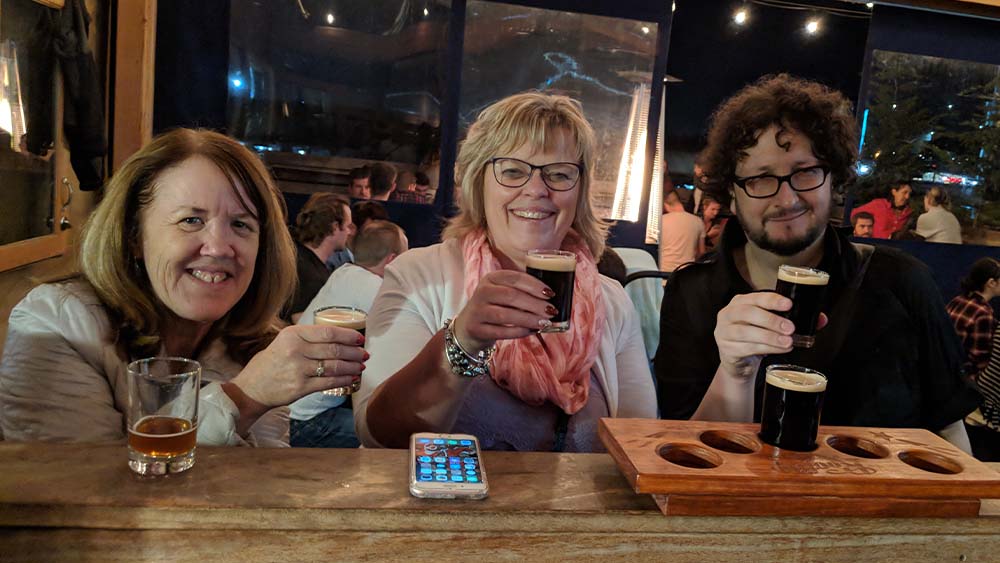 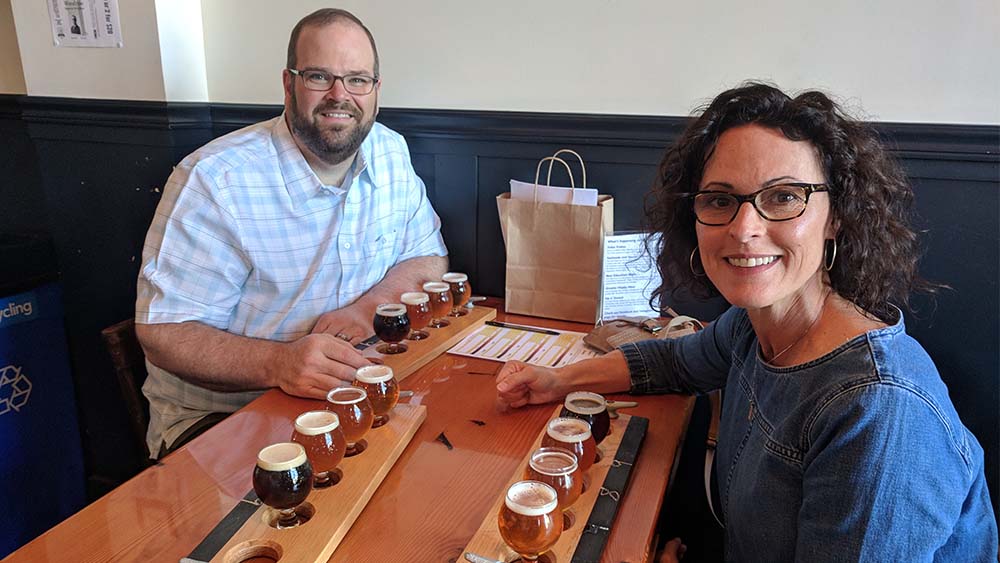 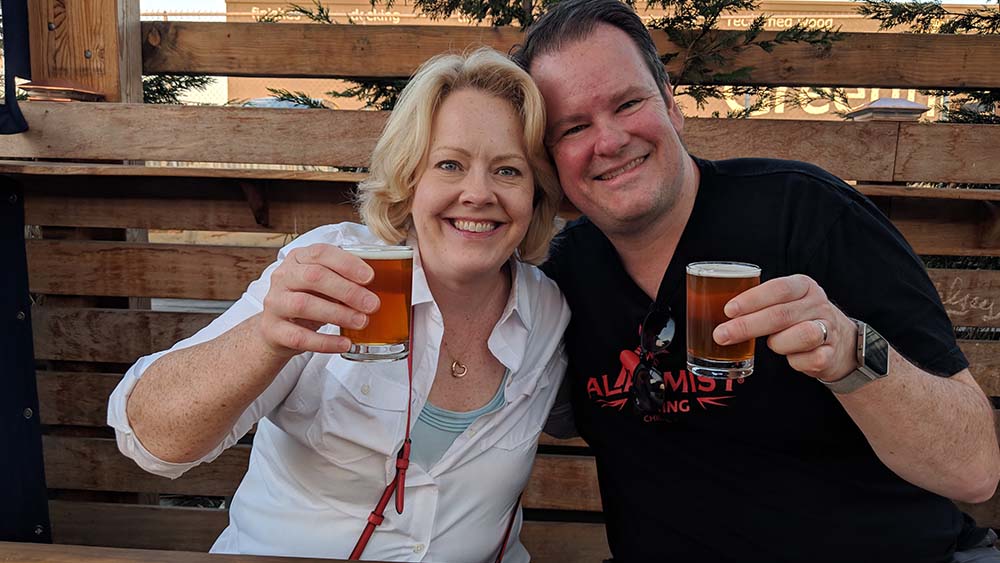 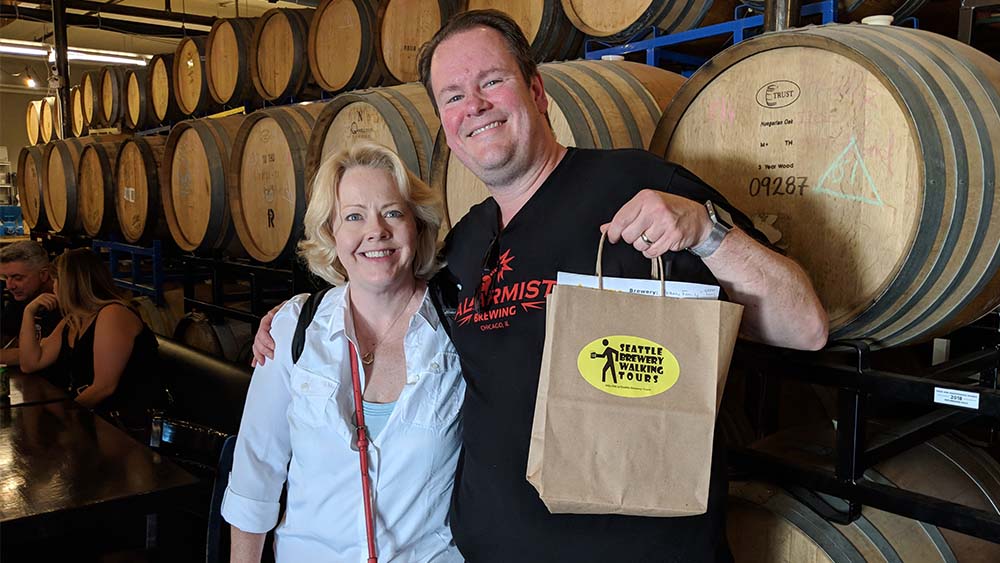 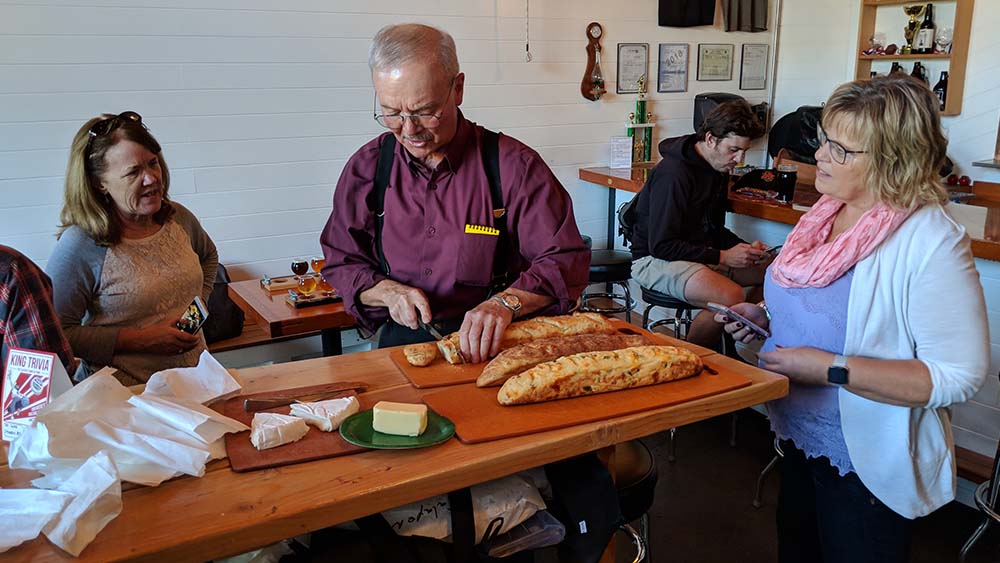 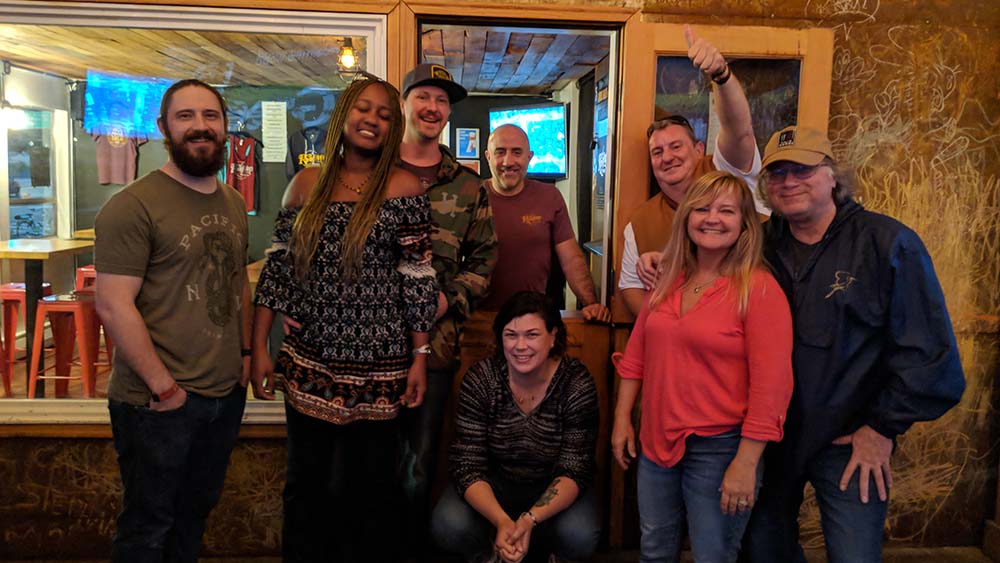 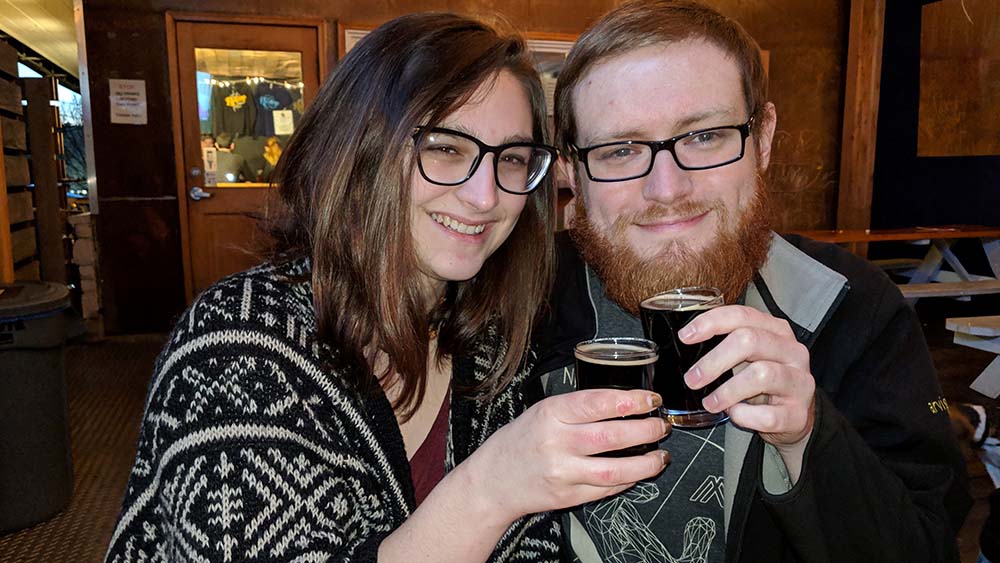 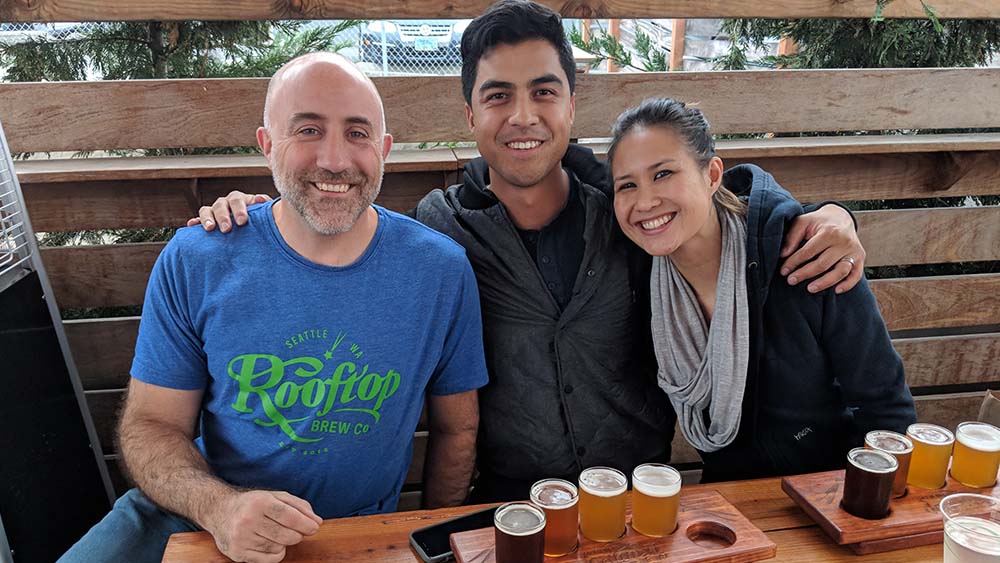 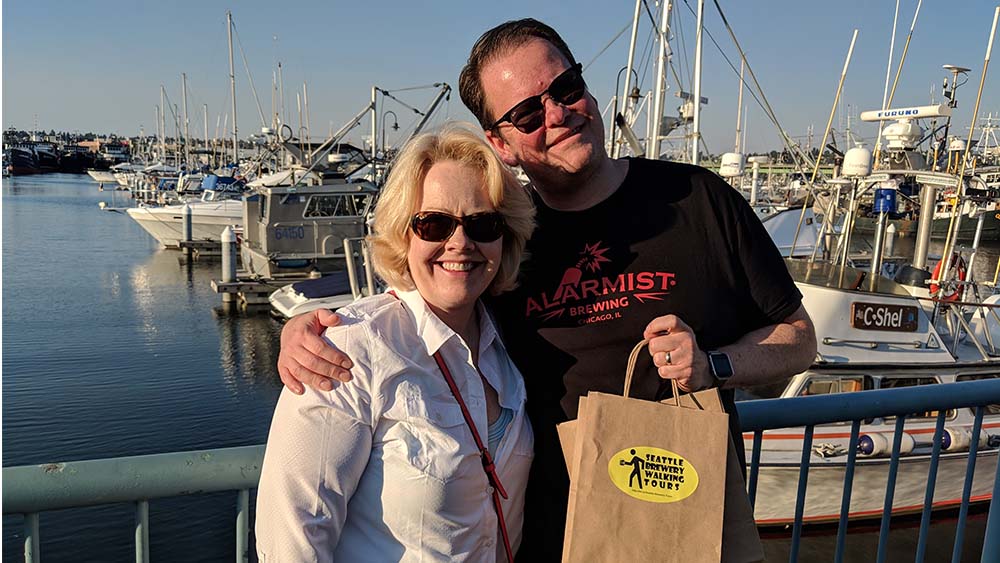 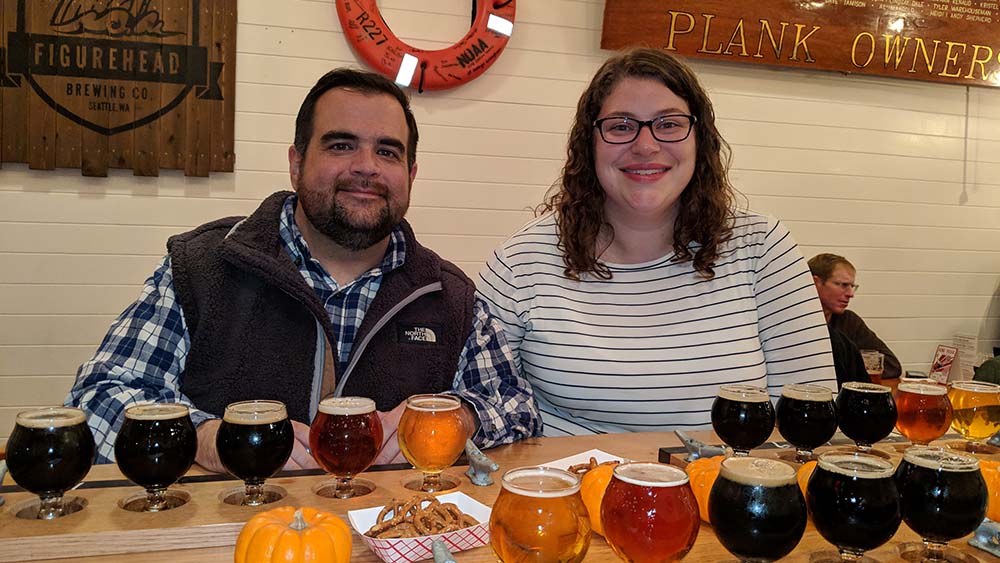 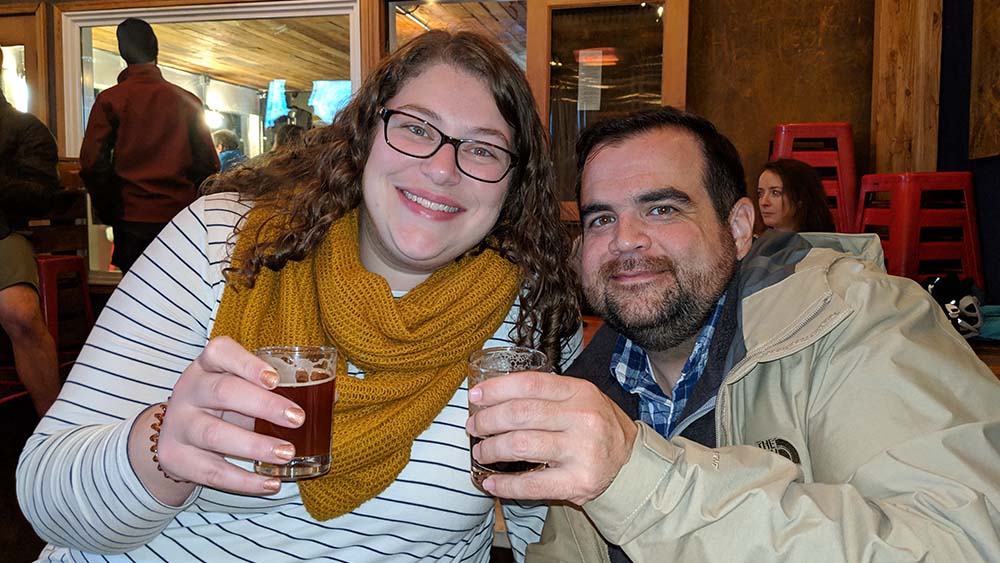 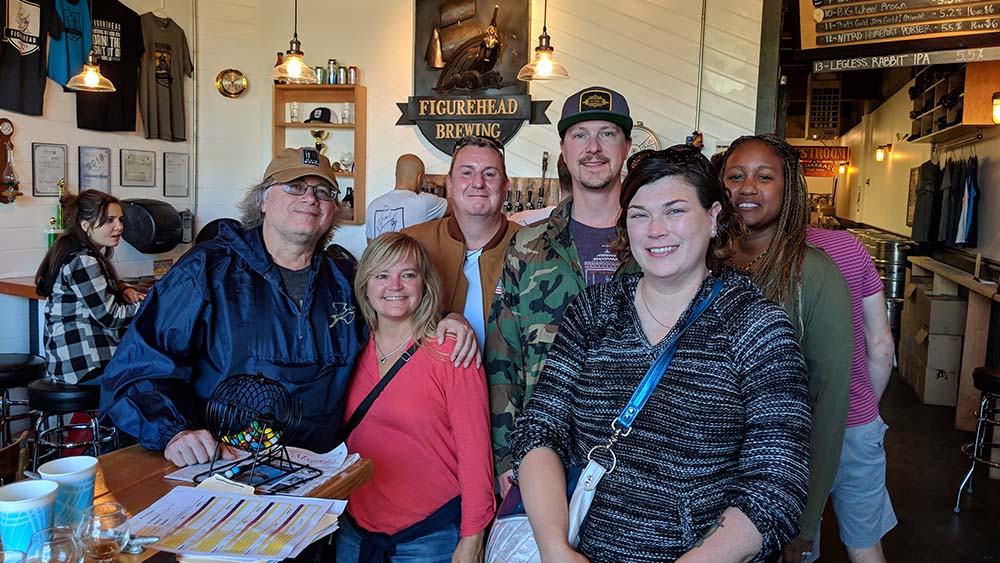 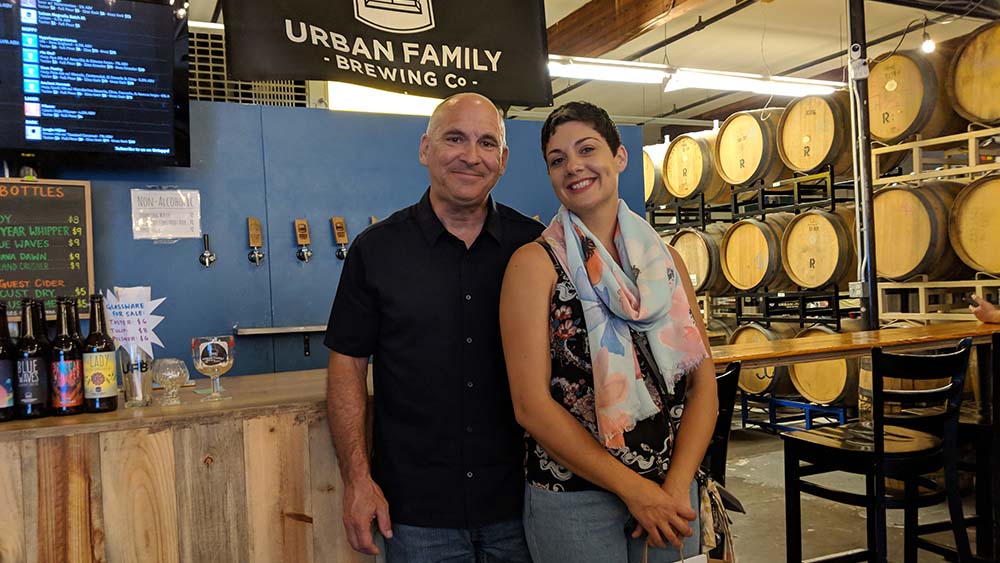 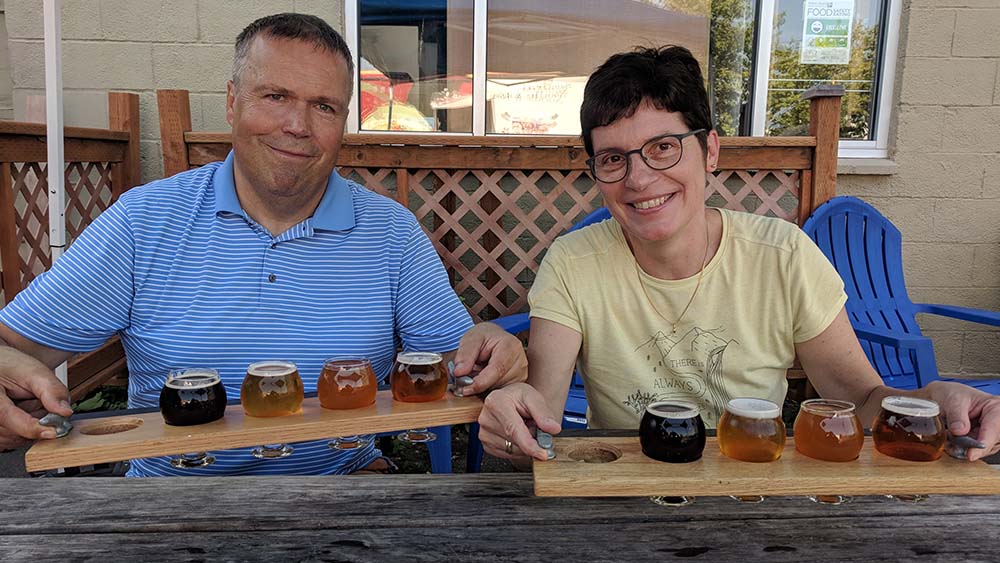 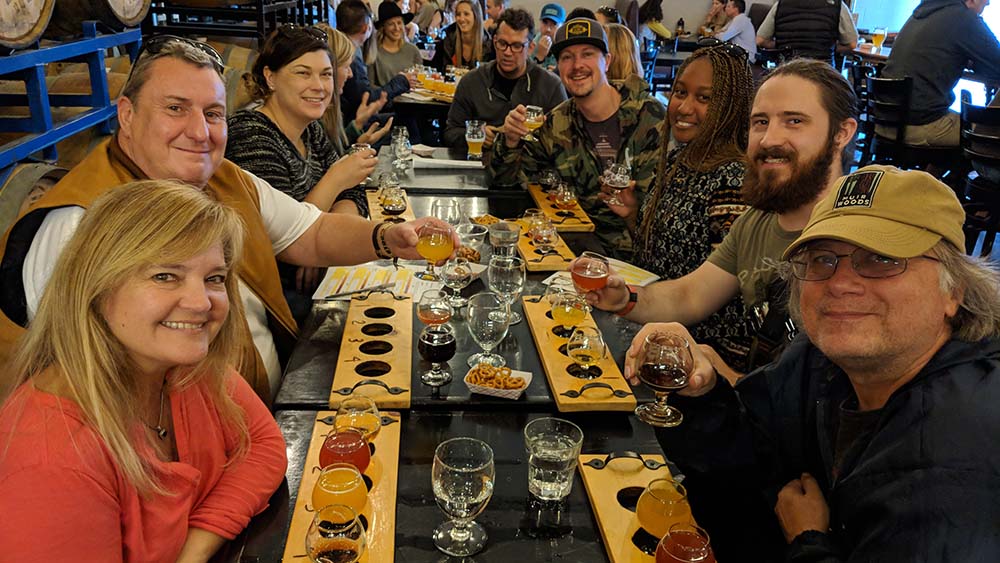 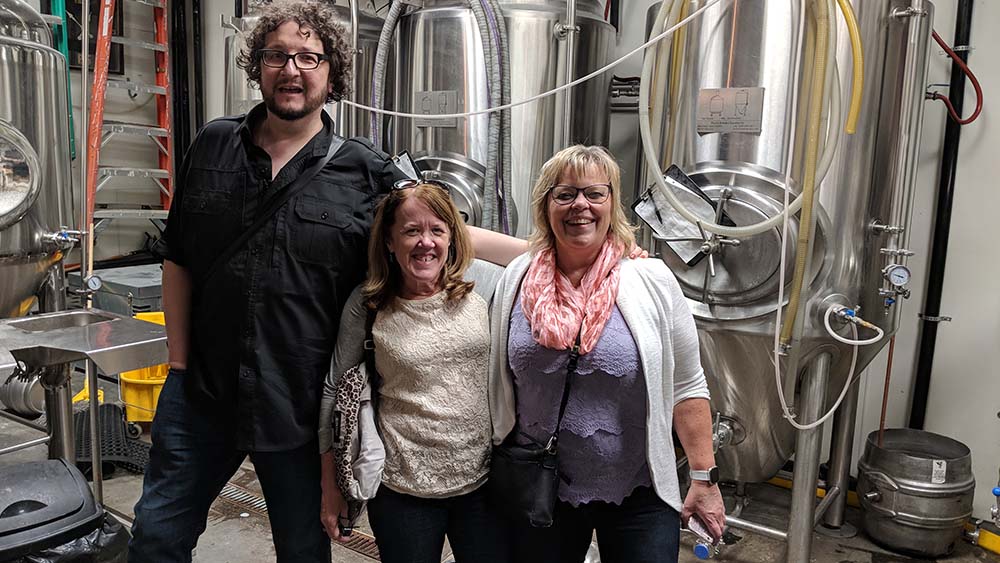 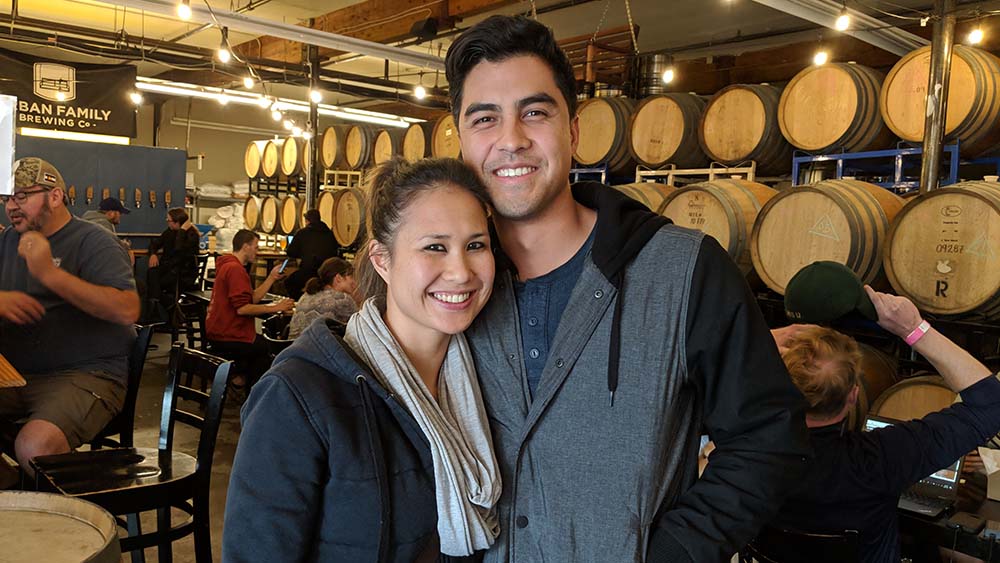 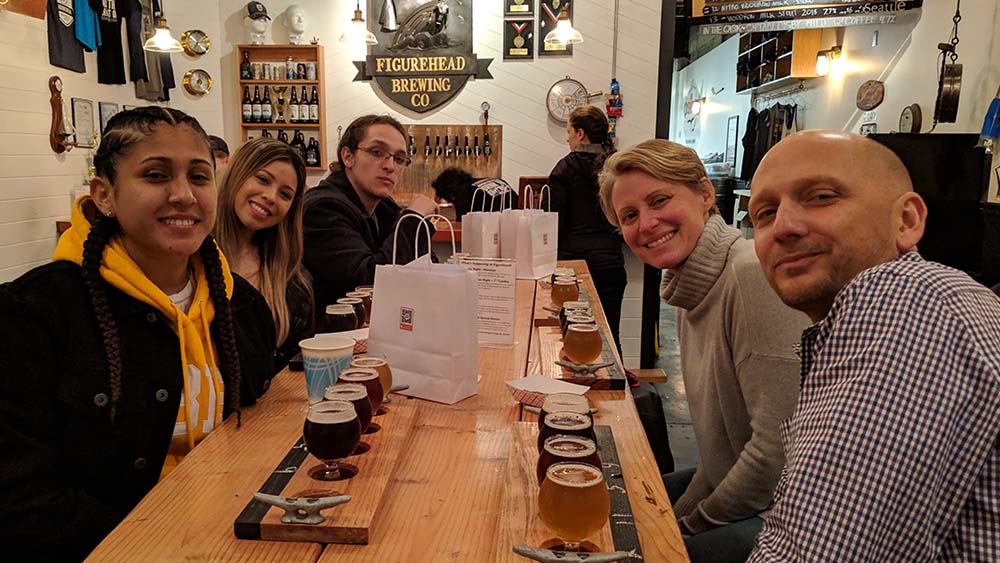 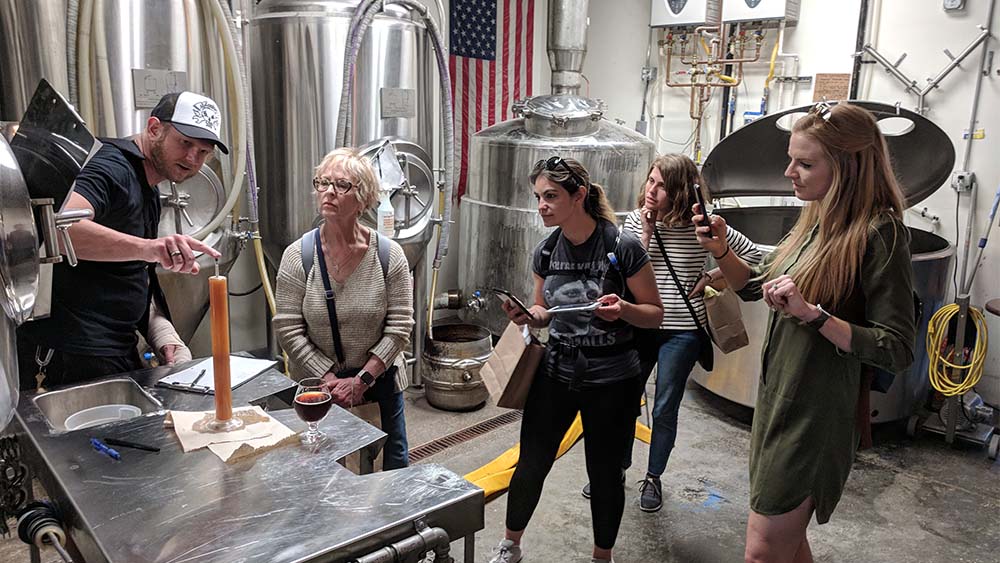 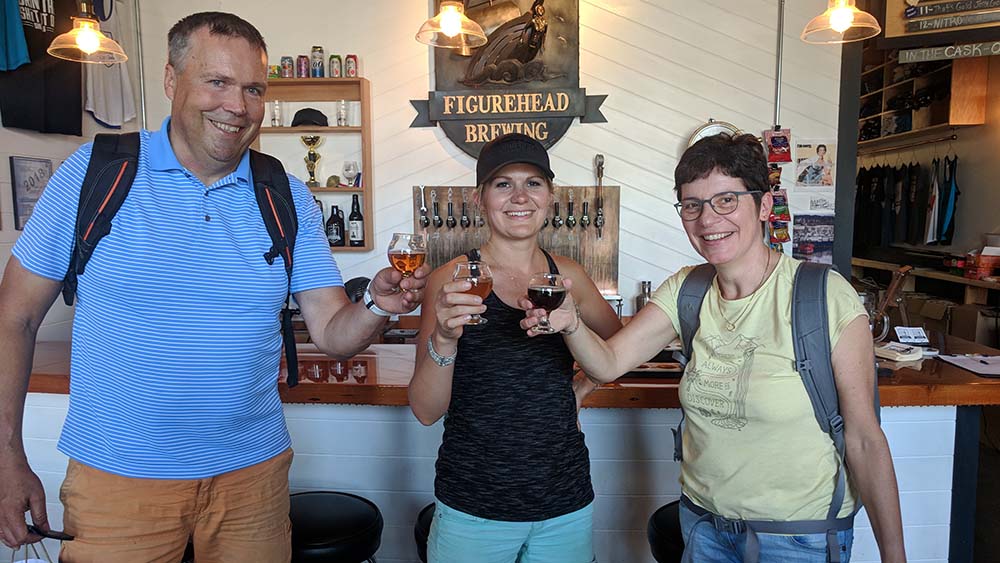 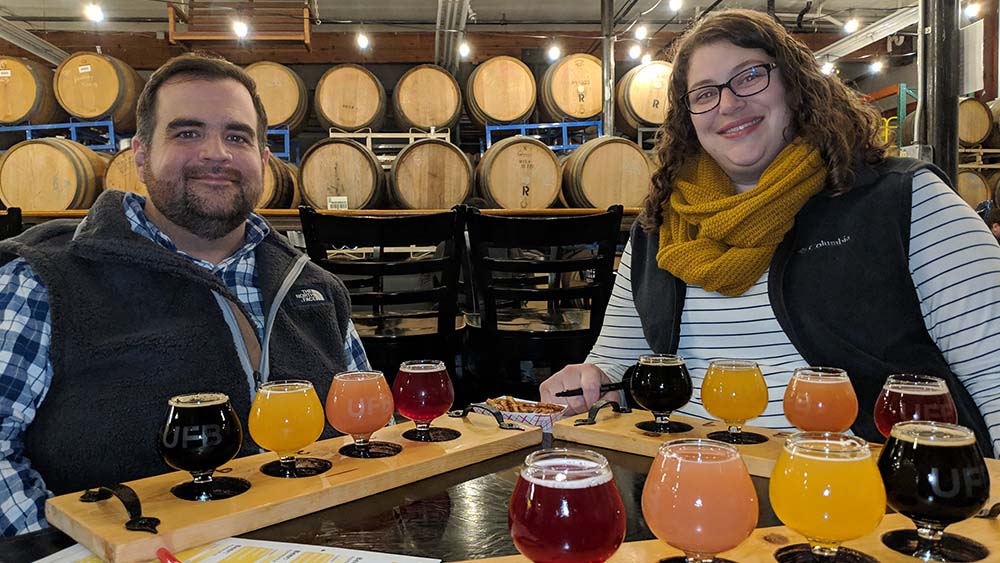