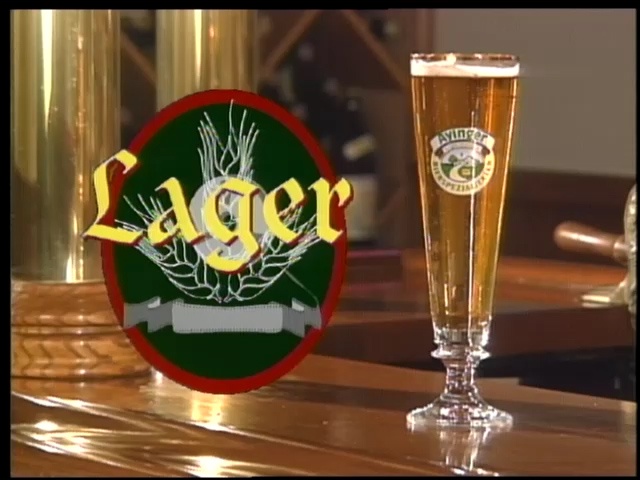 Lager, the Most Popular Style in America

There has always been a lot of discussion around the subject of what exactly is a lager beer. Since beers are generally divided into two main groups you can usually say that a lager is not an ale, the other main beer grouping. But that is like saying a man is not a woman. That is certainly true but there are many, many types of men and women, and there are many times when it is hard to tell the difference. Many of the popular myths such as lagers are lighter in color, or lower in alcohol, or less bitter than ales just don’t hold up. There is really, only one thing that makes a beer a lager, and that is the type of yeast used in brewing. All the other differences are traditions and popular preferences. Let’s take a closer look at the yeast.

It is not really bottom fermenting yeast

General knowledge states that ales are brewed with a top fermenting yeast and lagers are brewed with a bottom fermenting yeast. General knowledge also states that general knowledge is usually wrong. All yeast used in brewing actively ferments the wort (the liquid made from malted barley, water and hops) throughout the liquid then usually settles to the bottom. The yeast used for ale is called, Saccharomyces cerevisiae, usually works in the 60–75°F (16–24°C) temperature range. Lager yeast is called, Saccharomyces pastorianus, and generally works best in the 45–55°F (7–13°C) temperature range. Both yeasts work hard to turn the starch and sugars found in the wort into alcohol. During this process the liquid is cloudy, bubbles rise to the top and the wort seems to violently churn. Ale yeast, partly because of the temperature and partly because of their nature, work faster than lager yeast and tend to produce a large, fluffy Kräusen on top of the liquid. Lager yeast works a bit slower and the Kräusen is a lot smaller. Not being able to see what was going on beneath that foaming head early brewers assumed the fermentation was taking place on top for ales and on the bottom for lagers. There is a very good explanation of the differences between ales and lagers and the fermentation process with much more details at Craft Beer & Brewing Magazine.

It is important not to get hung up on the temperature difference. Many lager yeasts do fine at higher temperatures and ale yeasts at lower temperatures. However, because of the different ways the yeasts generally worked different brewing styles evolved. 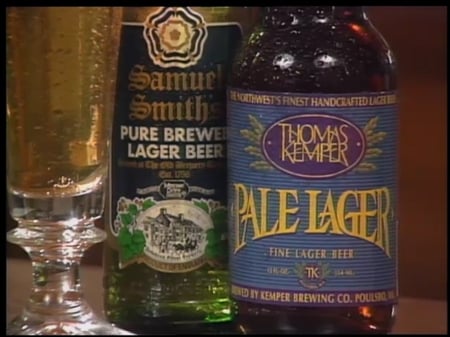 The German word lager means a “camp,” or “storeroom” and lagen means or “to lay down” or “to store” and that is exactly what Medieval Bavarian brewers did with their beer in the many caves found in the area. This period of cold storage, or lagering, after the initial fermentation period had several beneficial effects. It allowed the yeast and other solid matter in the beer to settle out. It imparted a soft, foamy, drinkability and it made the beer more stable. In 1553 Duke Albrecht V of Bavaria prohibited summer brewing causing brewers to lager their beers for longer periods in the caves now packed with ice harvested from the lakes and rivers during the winter. No one knows how or when the Saccharomyces pastorianus lager yeast made it to Bavaria but brewers soon realized that it worked best at low fermenting temperature and long storage periods. While a typical ale may mature in two to three weeks many lagers had a cold maturation period of two to three months.

Contrary to the American impression that lagers are golden, pale and light the first lagers brewed in Germany were dark in color. A dark, or dunkel, is often called a Münchner, after the Bavarian capitol Munich and is still a very popular style. The style most American’s identify as a lager originated in the Czech city of Plzeñ, or Pilsner, in 1842. It came to the U.S.A. with Bohemian and German immigrants in the mid-19th century. Used to drinking hazy, heavier ales American drinkers quickly made the light, clear, refreshing Pilsner a national favorite. After Prohibition ended in 1933, and the advent of large scale industrial refrigeration, pilsner beers were easier to brew and distribute on a mass scale. For many beer lovers these mass produced beers had the same appeal as white Wonder Bread has for foodies who love a tangy San Francisco sourdough, a freshly home-baked whole-wheat or a hearty loaf of Rye. 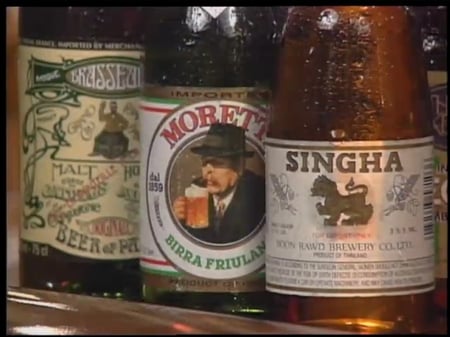 When the microbrewing began in the early 1980’s lagers were not usually brewed. Part of this was practical. Microbreweries are, by definition, small and as we have learned it may take one to two months to make a traditional style lager while a decent British style ale can be produced in less than a week or two. Ales could be quickly produced, kegged and sold and since the beer was usually consumed at the brewery or in local taverns they did not have to worry about spoilage.

For many beer drinkers, ales were a radical break from what they regarded as mass-produced, soulless and tasteless lagers. You can’t have a revolution with a beer that looks and tastes similar to the established brands. American microbrewery enthusiasts went for ales in a big way, especially with styles that tasted radically different than lagers. But for many American beer drinkers ale is an acquired taste and domestic, mass produced beer still controls 65% of the US market according to the Beverage Industry website.

Microbrewers are now rediscovering the many wonderful types of traditional lager beers. Large craft brewer Samuel Adams has featured Boston Lager since 1984. Most of the Seattle microbreweries usually have a lager style beer on tap, especially during the summer when a light, refreshing pilsner is just what you need. A few of the notable local examples are Stoup’s Marzen, Heller Bock, and their Munich Style Helles; Maritime Brewery’s Windfest, Maybock and Export Pilsner; Reuben’s Czech-style Pilsner; Lagunitas’ Pils and Lugunator Lager; and Figurehead’s Pilsner and Vienna Lager. There are many more being brewed all the time so stop into your local brewery tap room and ask what lager they have on tap. In Seattle lager beers tend to be seasonal so keep an eye out for bocks in the springtime, pilsners in the summer and marzen and Octoberfest beers in the fall.

Seasonal and Festival Beer
posted at May 7, 2017 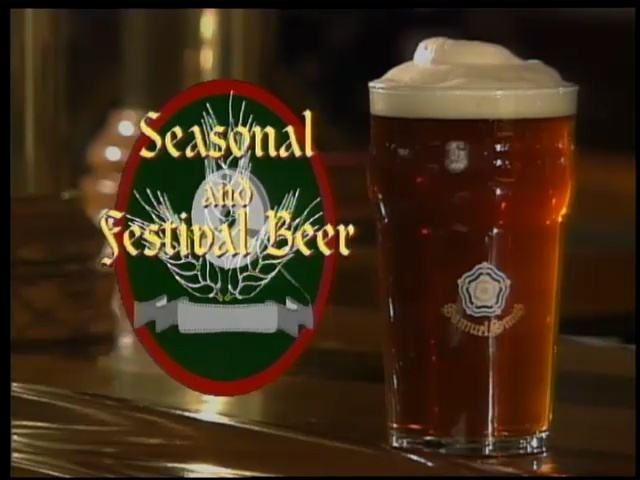 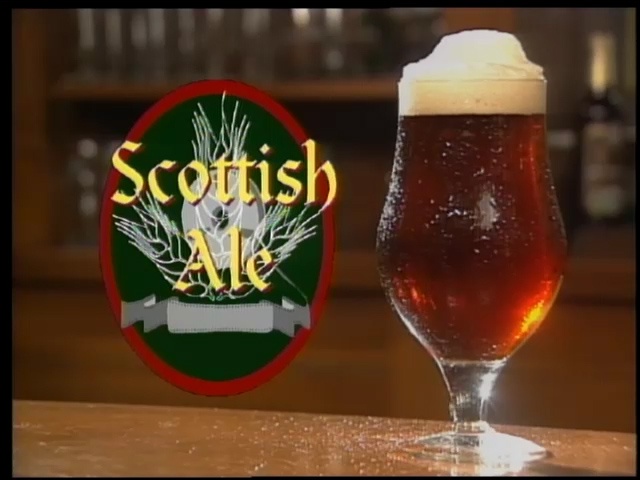