Delving into a specific style of beer can be fun, often confusing, but ultimately rewarding. Porter Ales are a great example. To say that porters were first brewed in 1722 at Bell brewhouse in Shoreditch,London and were popular with the porters at the nearby produce market is only the most cursory explanation.

The name “porter”, for a style of beer, didn’t even turn up until the 1740’s and those working-class blokes probably ordered something called a “common brown beer”, an “entire” or even a “plain.” It turns out that beers in 18th Century London were identified by the base malt used in brewing, either pale, amber, or brown. Then the beer was distinguished by its strength. A small had a lower alcohol level, common was average, and stout was a strong beer. So, a 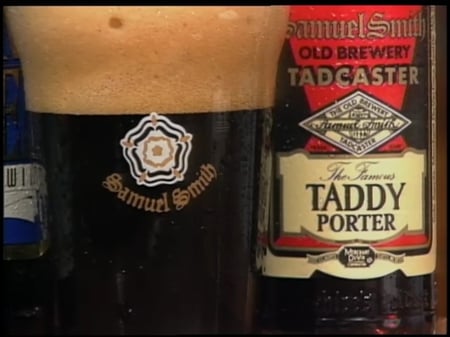 strong dark beer would have been called a Stout Brown ale and a less potent dark beer would be a Common Brown, or a common ale. In Ireland, what we would have called a Porter was a plain ale, or an ale that was not as strong as a stout. Stouts, whether they were pale, amber or brown were more expensive. A small or common beer was less so. Most porters at the end of their working day would have preferred a stout but could not afford it. One solution would be to make a beer cocktail and to mix the beers much like a modern Black and Tan mixes Guinness Stout and Bass Ale. A porter could order an “entire” that mixed all the beers, stout and common, into a new concoction.

The evolution of how a porter became distinct from a stout goes through a lot of deviations. Ron Pattinson wrote a good blog about it in Craft Beer & Brewing Magazine and went into a lot of details in his blog in All About Beer Magazine. The main thing is that in the British Isles a porter became a black, roasty ale with a lighter body than a stout. It was very popular throughout the 19th century but began to fall from favor after the First World War. Guinness brewery in Dublin was the final holdout and released its last porter in 1974. It was over a decade before the porter style was successfully revived in the British Isles. Today Fuller’s London Porter and Samuel Smith’s Famous Taddy Porter are excellent examples of the style. Guinness now makes two porters, their Dublin Porter and their West Indies Porter. Both based on Guinness recipes from the 18th and early 19th centuries.

Porters in the United States

Porter was first brought to the American Colonies by English settlers and was popular in small Western breweries until Prohibition. It was not until 1979 when Anchor Brewing Company in San Francisco made it possible for American beer lovers to enjoy a great, hardy porter. Porters in the US have found a niche in the Microbrewing Renaissance and it is possible to find some excellent examples in local Seattle breweries. Redhook brewery continues to brew their Blackhook Porter, first brewed in 1983. Reuben’s brews their Robust Porter year-round and Hale’s Troll Porter pays tribute to a local landmark.

Porters today are made with black or chocolate colored malts that create a beer that ranges from dark brown to black. These distinctive dark malts give the beer a roasted grain flavor that can be spicy, chocolaty and sometimes slightly sweet. They can be well hopped giving them a hoppiness range from bitter to mild. Porters tend to have a lower alcohol by volume (ABV) then stouts but many American porters tend to have a slightly higher ABV than their British counterparts.

Porters are an excellent antidote to a tough day on the docks or in the office. Especially on a cold, blustery day. The next time you go into your local pub at the end of the work day, say what working men and women have been saying for almost 300 years: Give me a porter!

Bock and Dopplebock, Heavy Weights Lagers
posted at May 7, 2017 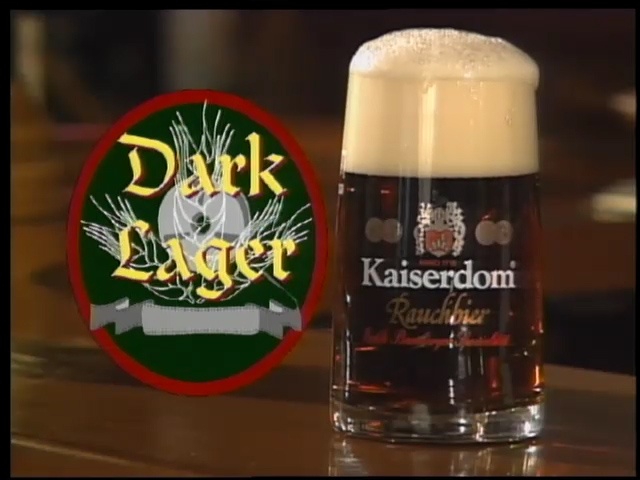