Our tour ends just a few short blocks from Old Ballard's Historic District where you can find over two dozen restaurants, pubs, and cocktail lounges. In our guided beer tasting we will learn what to look for when you are tasting a beer and what makes each style unique. We'll sample 12 different beers that cover traditional, old-world brewing styles and new, experimental beers that you will find only in these breweries. We will learn why the close proximity of Northwest barley fields, the most productive hops growing region in the world and visionary brewing pioneers have made Seattle the center of the craft brewing renaissance.

Taking over the old Peddler Brewery location, Bickersons is the newest brewery in the Ballard Brewing District, but not to the world of beer. Bickersons started in Renton and have expanded their operations to this new location. There is a large, covered, outdoor patio with plenty of room for the kids and the dogs to run around while you enjoy one of their amazing beers.

We end our tour just a few short blocks from Ballard's Historic district at Lagunitas Taproom and Beer Sanctuary. One of Ballard's newest breweries is actually one of California's oldest. The Ballard brewery features old favorites and beers only brewed here in Washington. Even if you think you are familiar with Lagunitas there will be something here you have never tried before. We will also get a close up look at the brewing process. Find out more about Lagunitas Brewing. 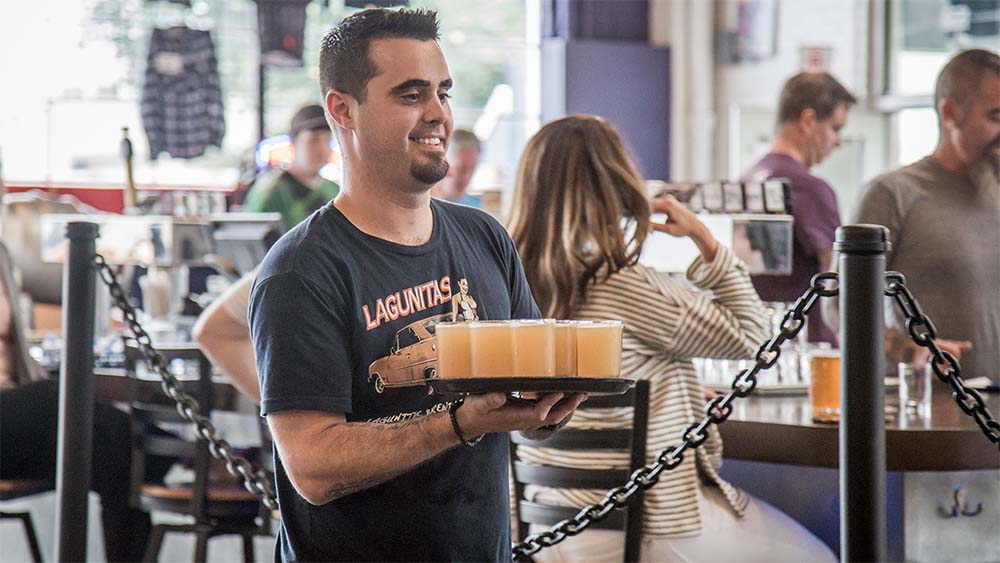 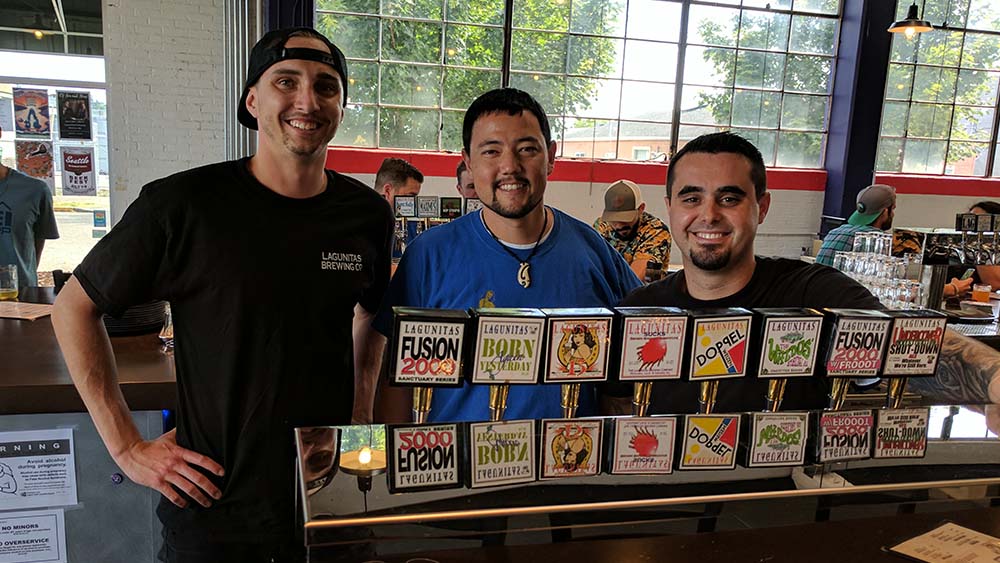 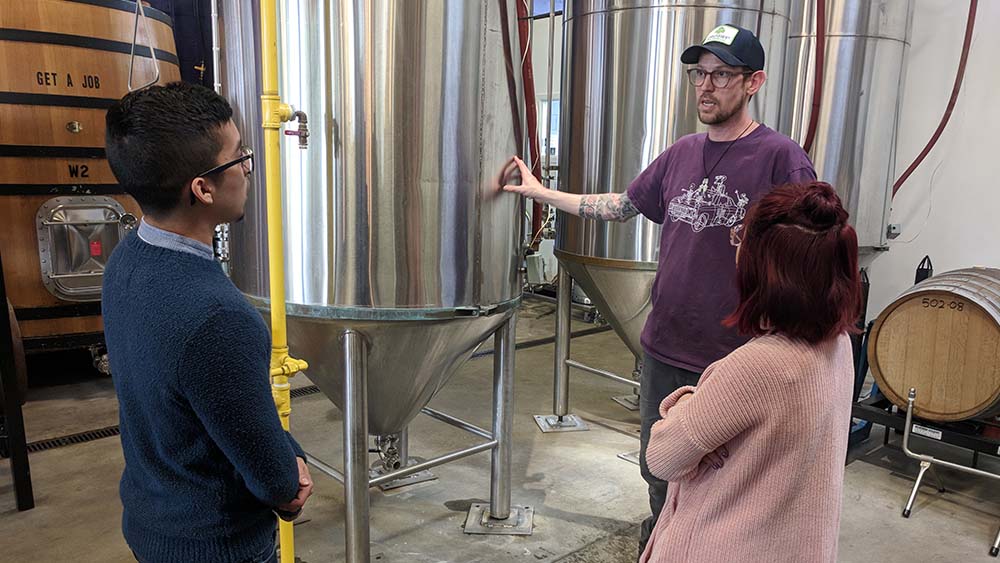 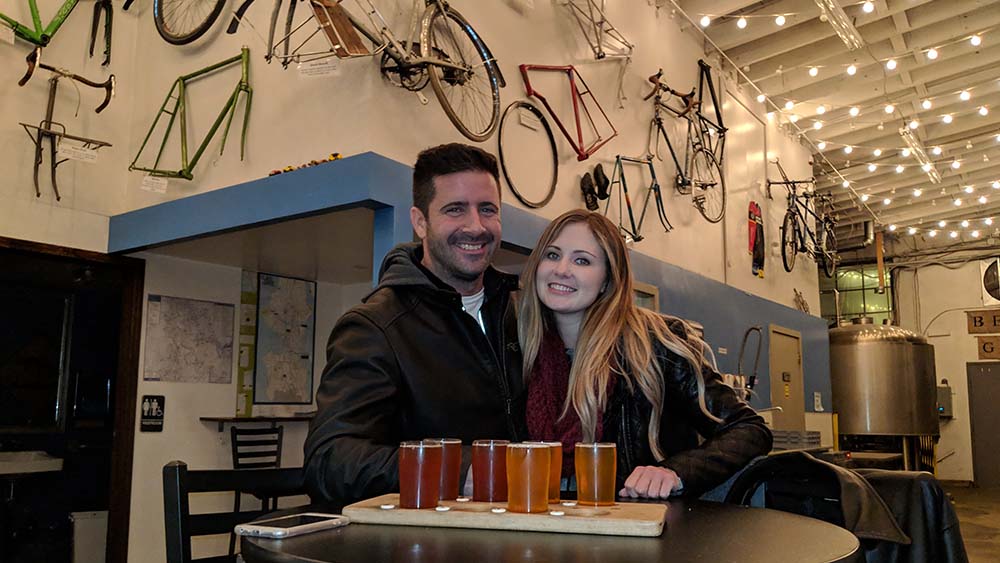 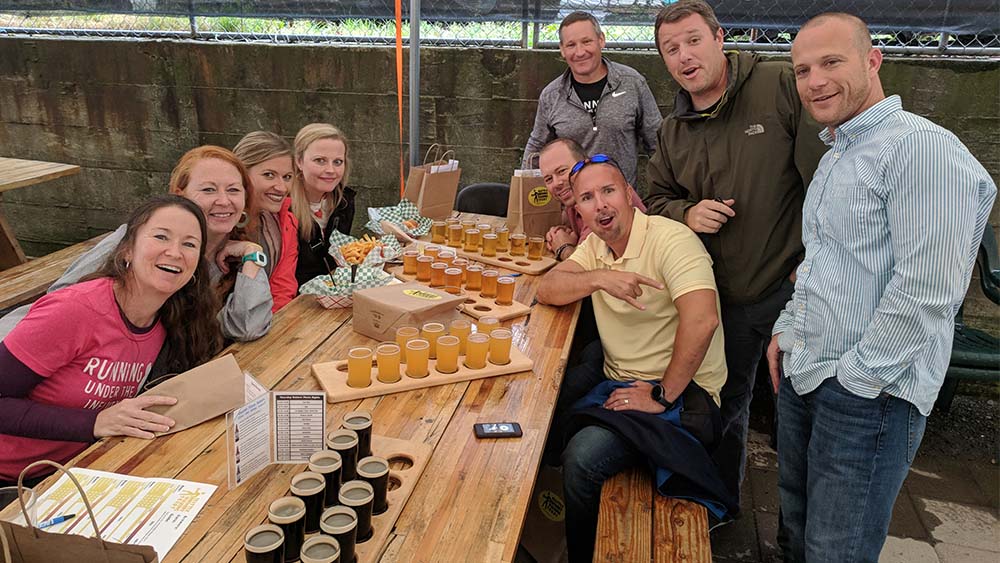 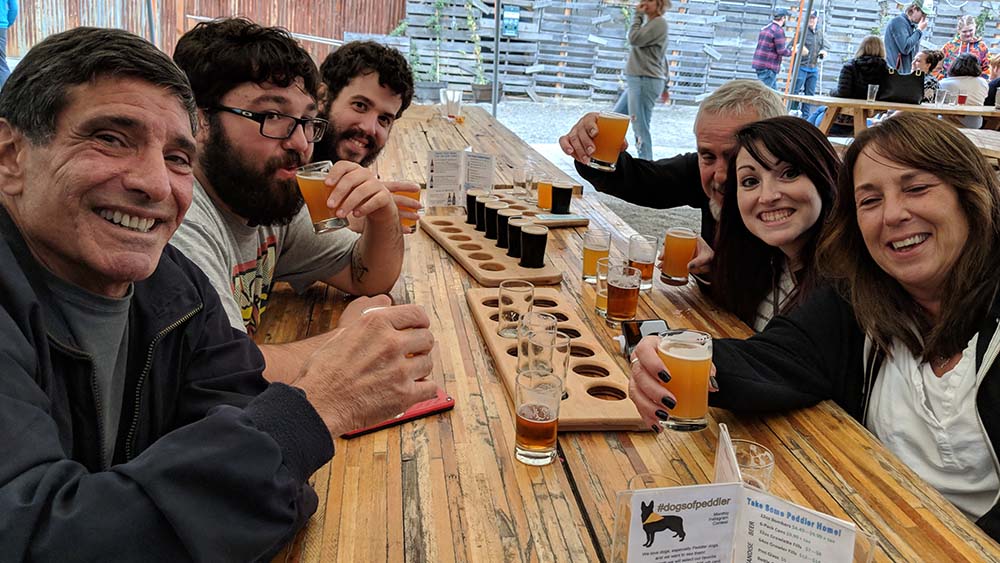 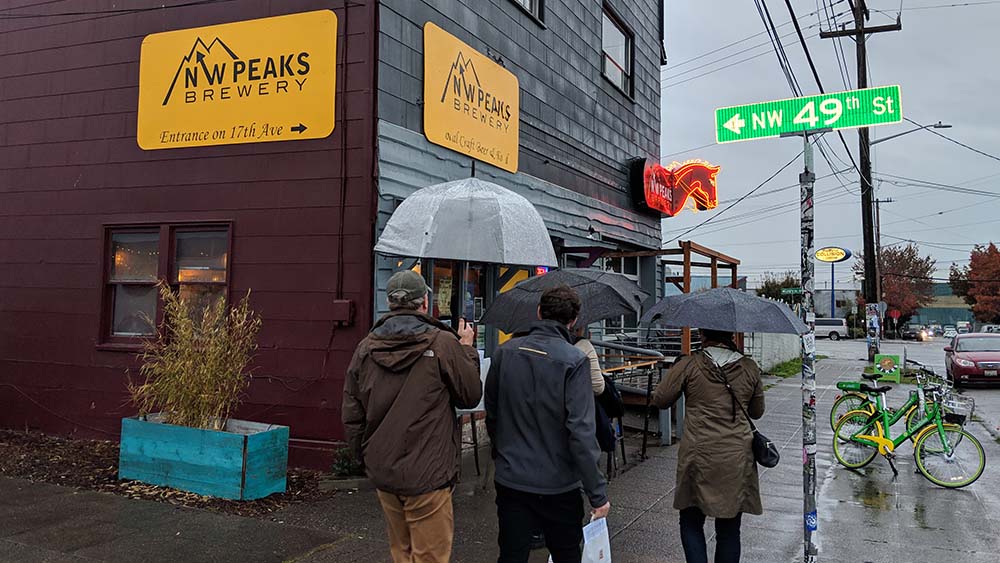 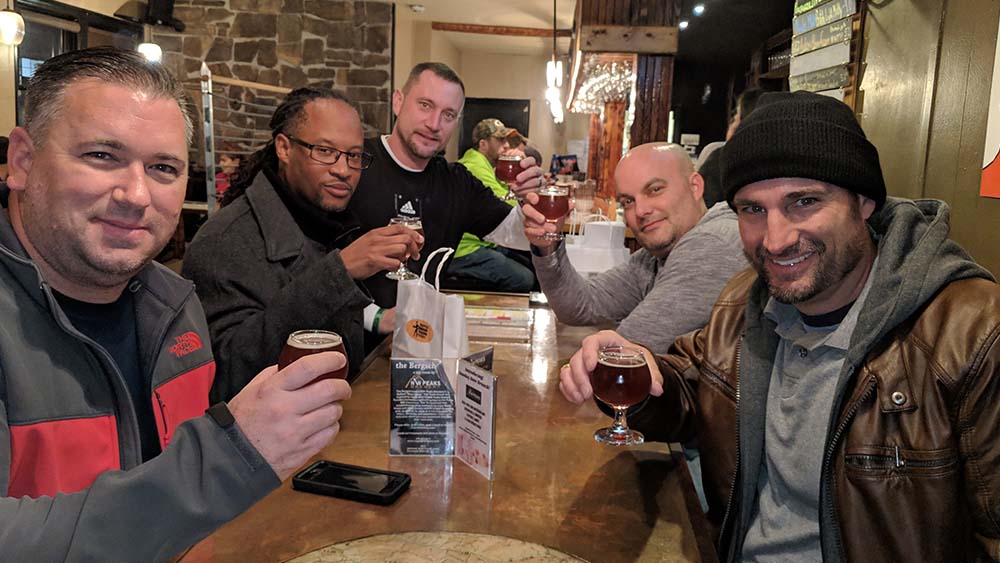 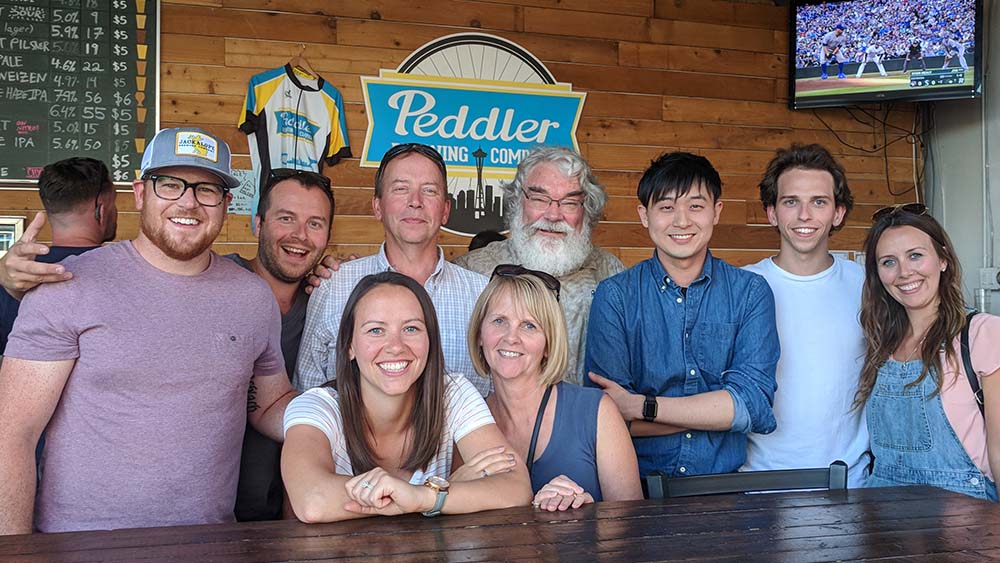 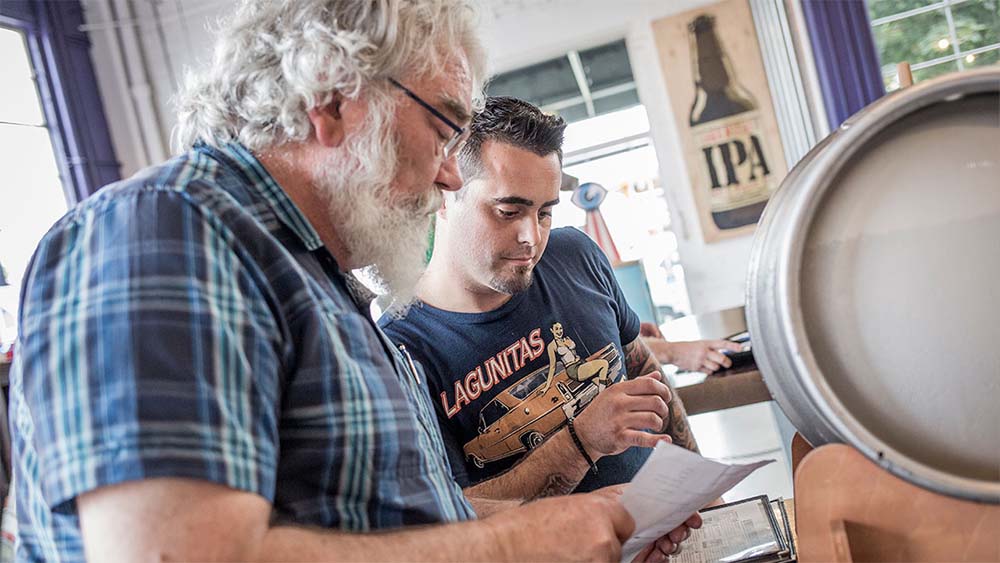 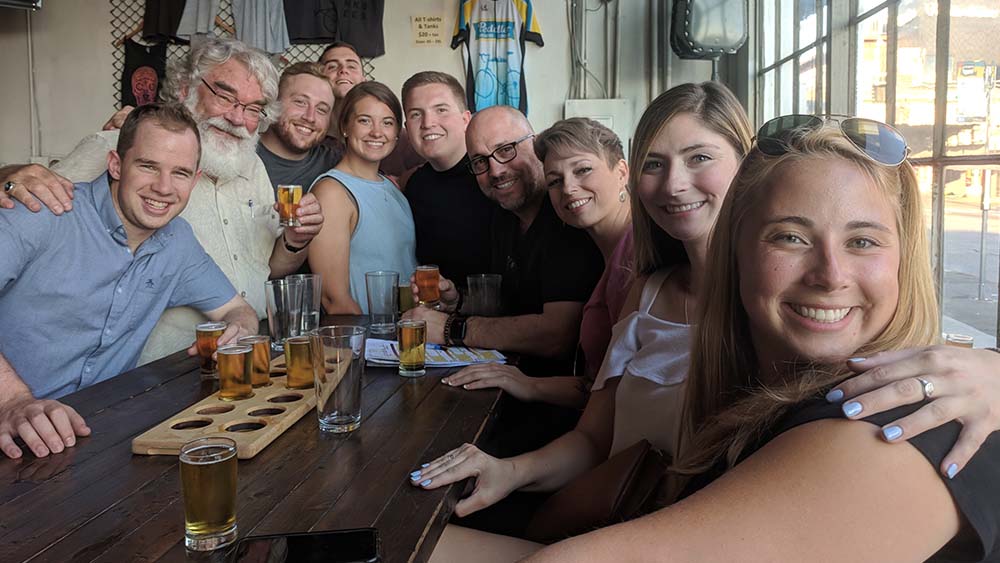 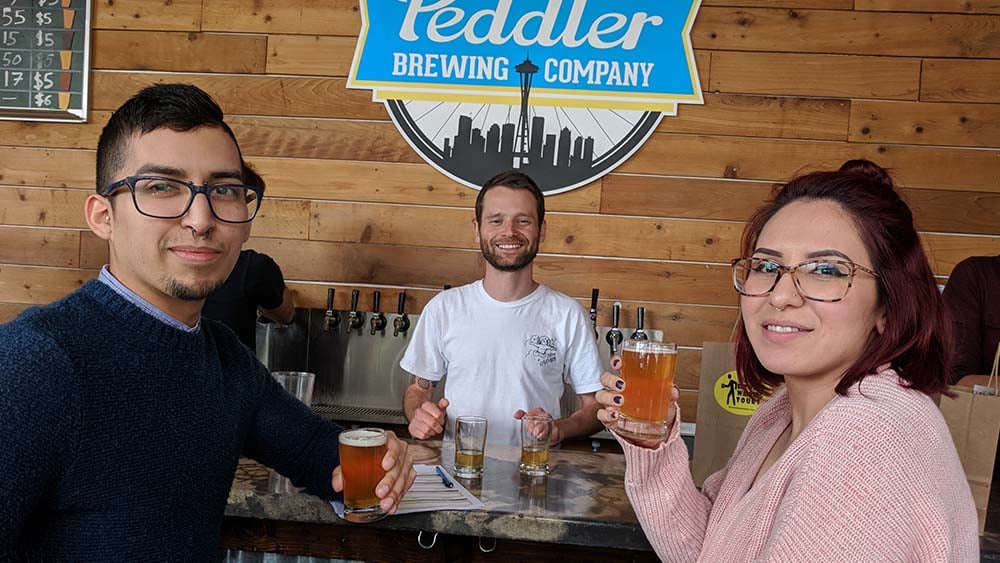 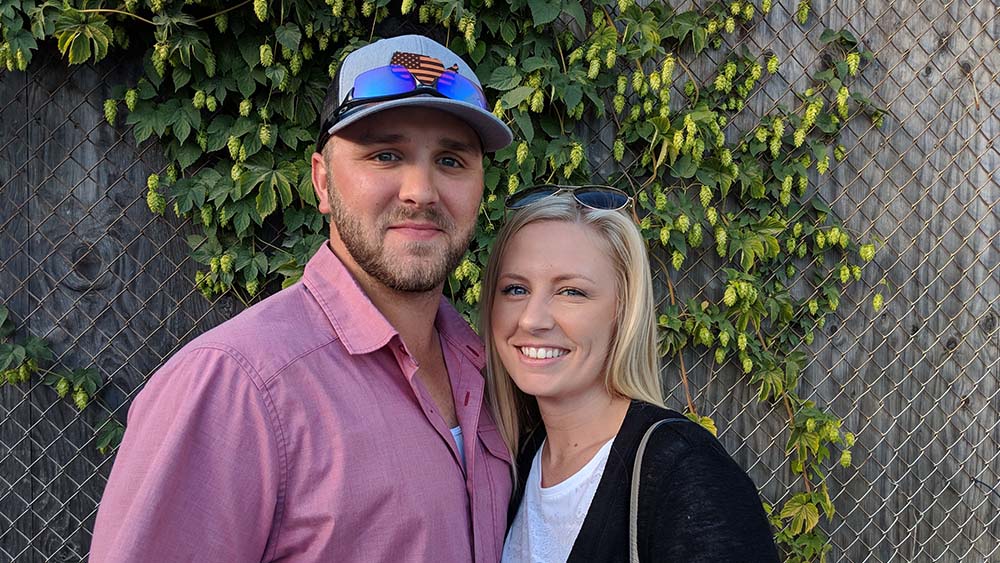 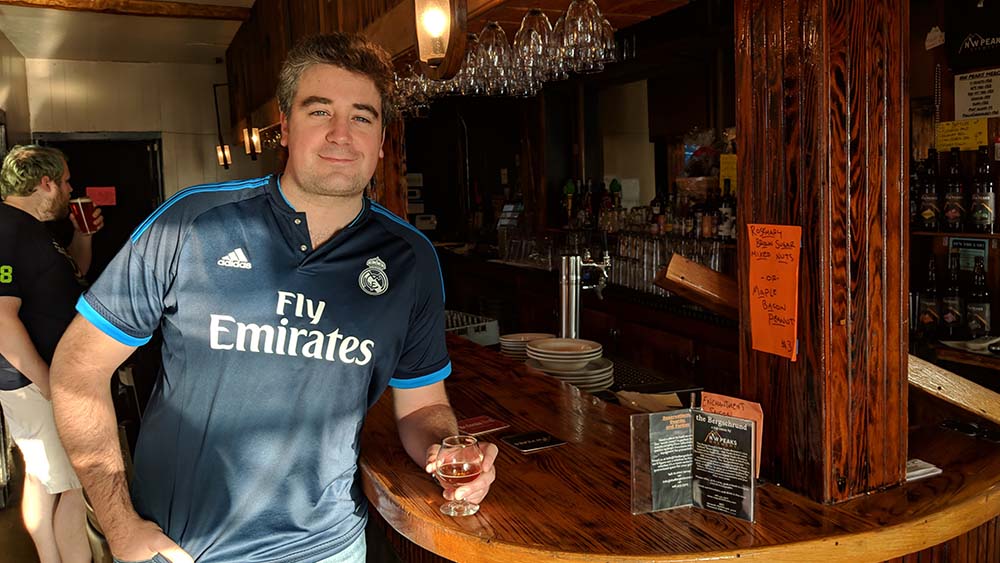 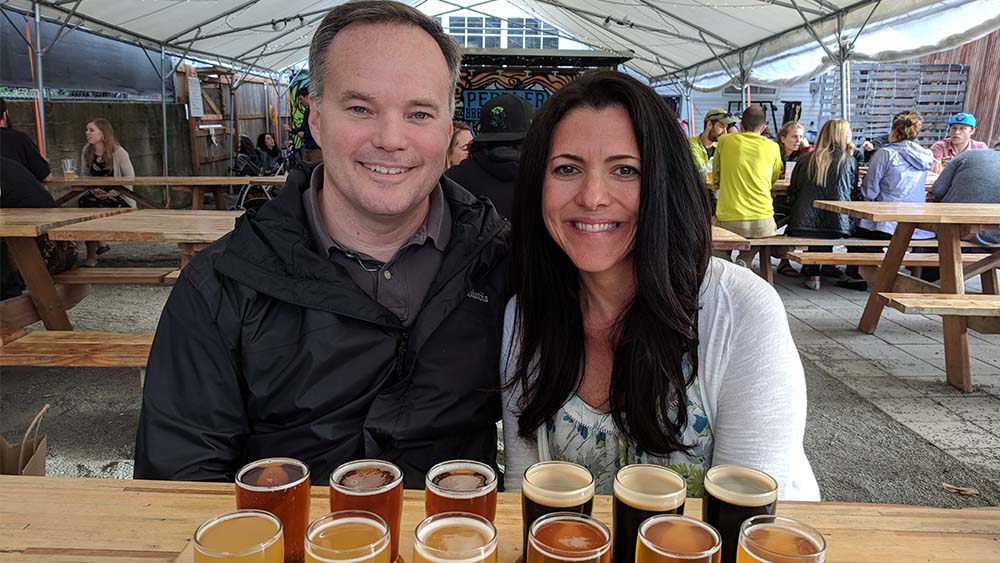 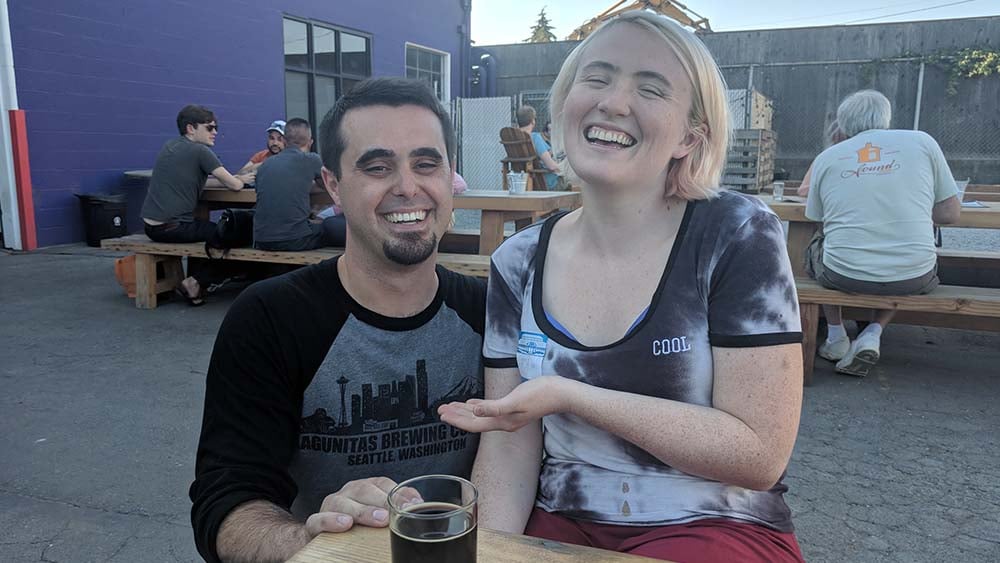 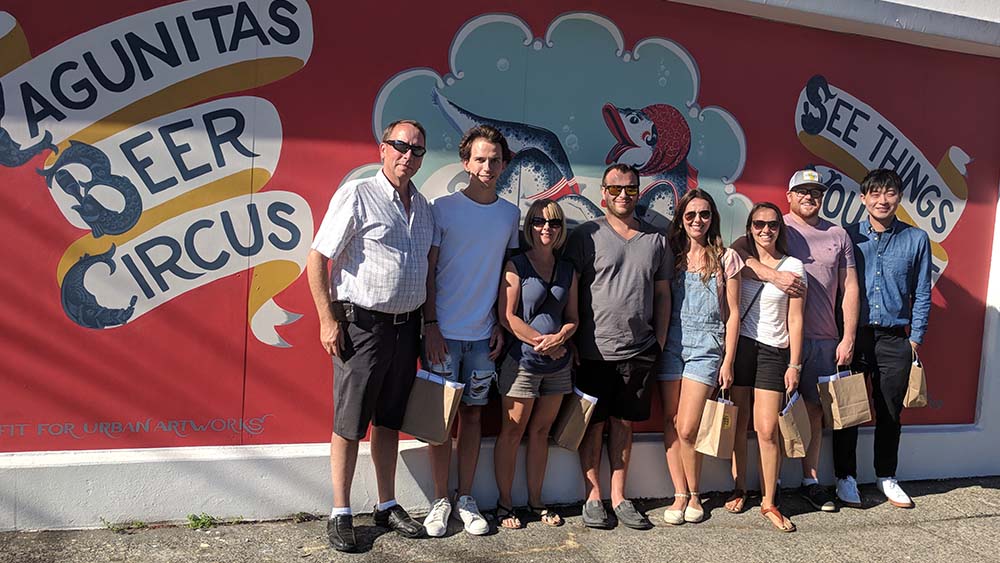 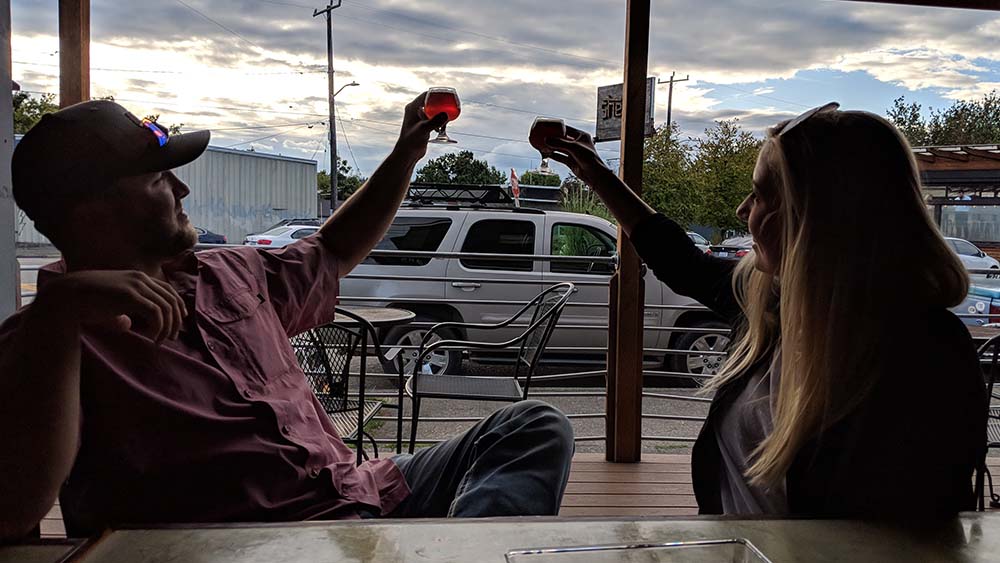 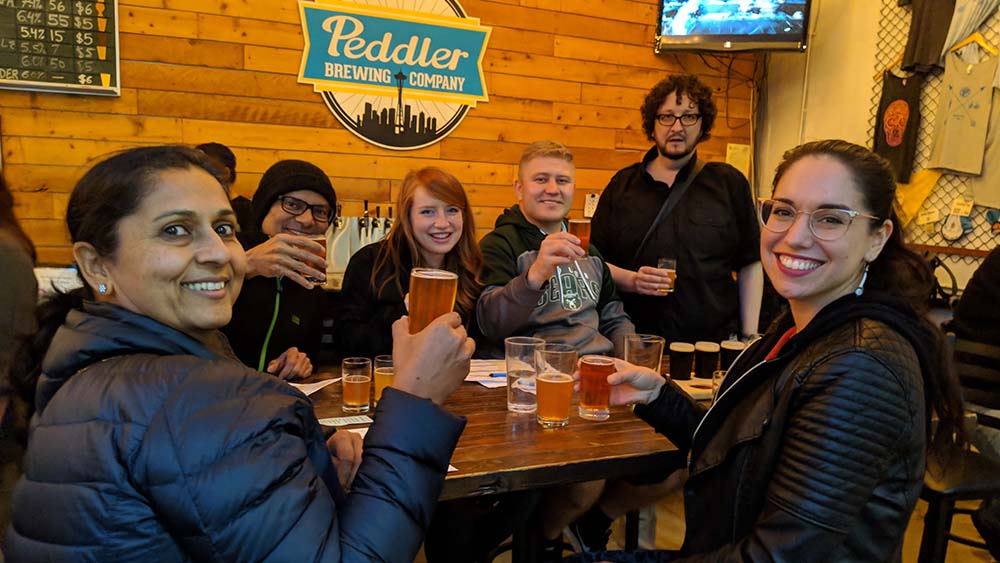 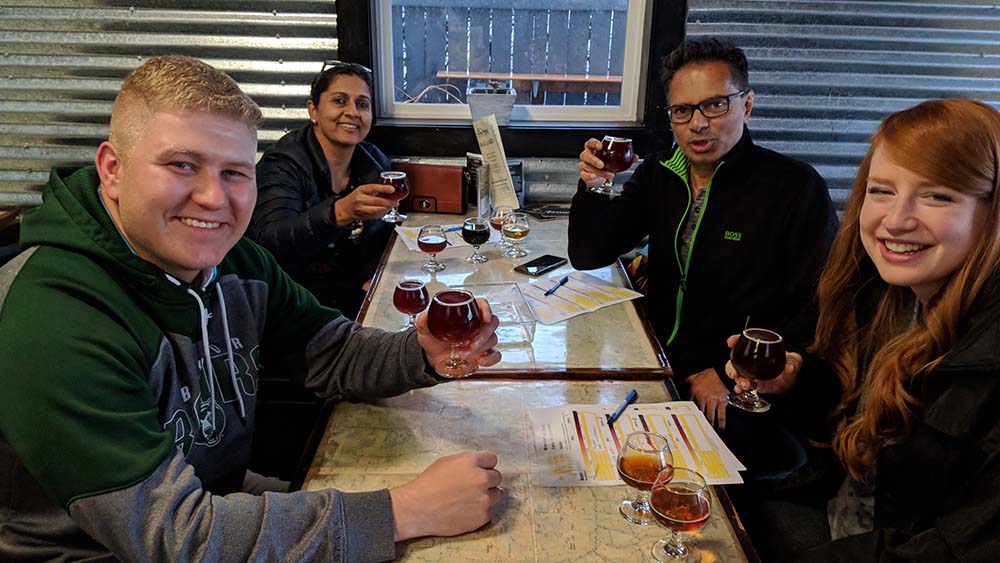 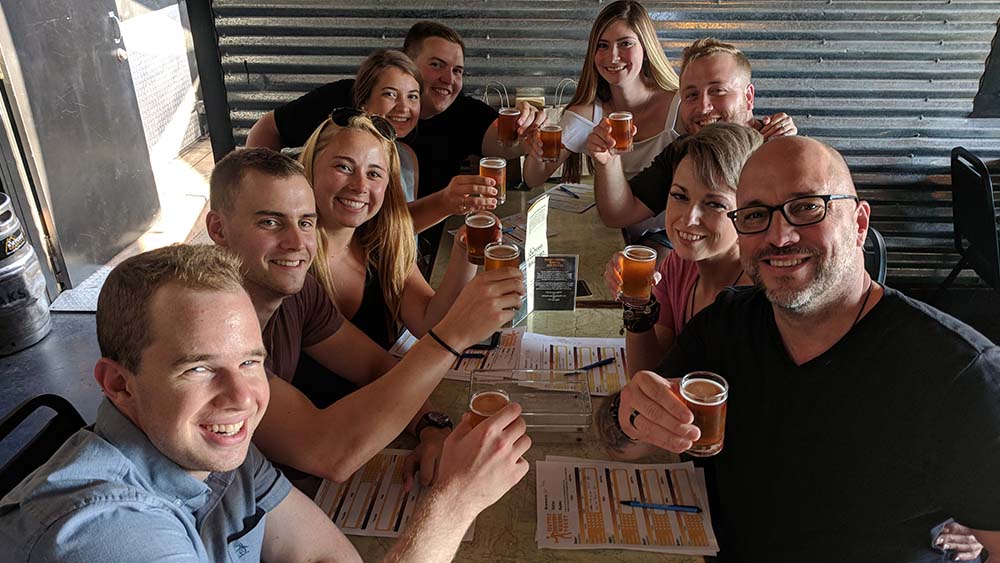 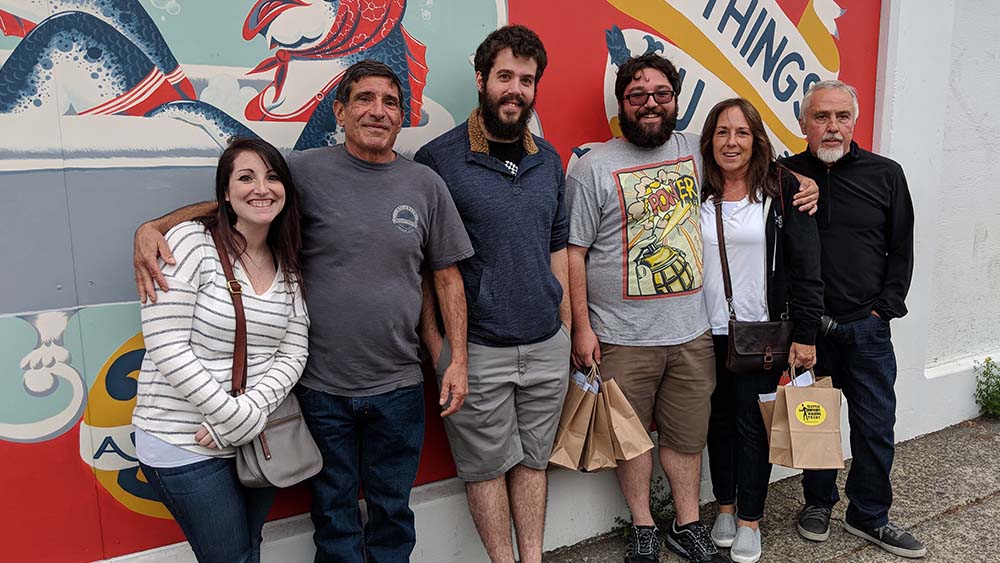 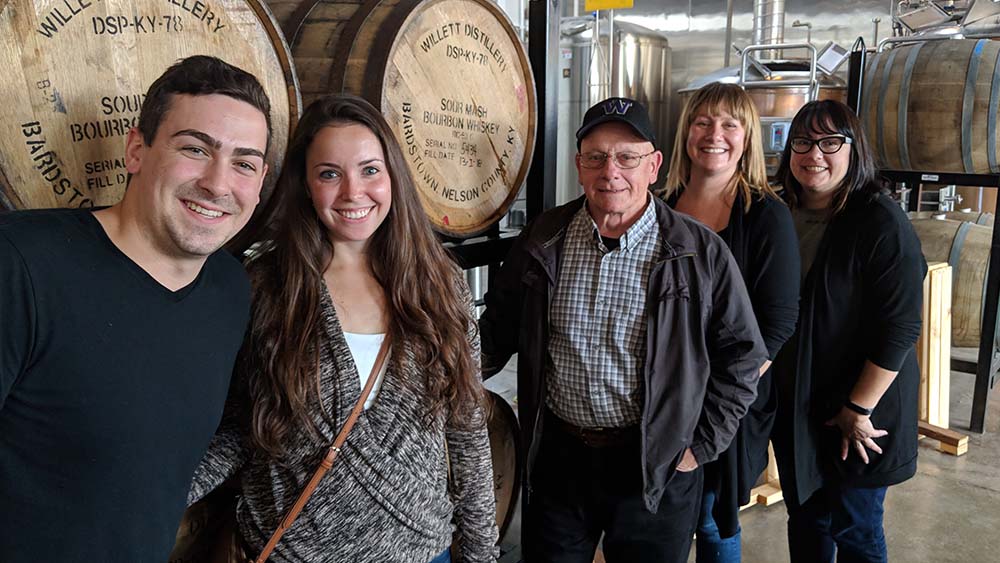 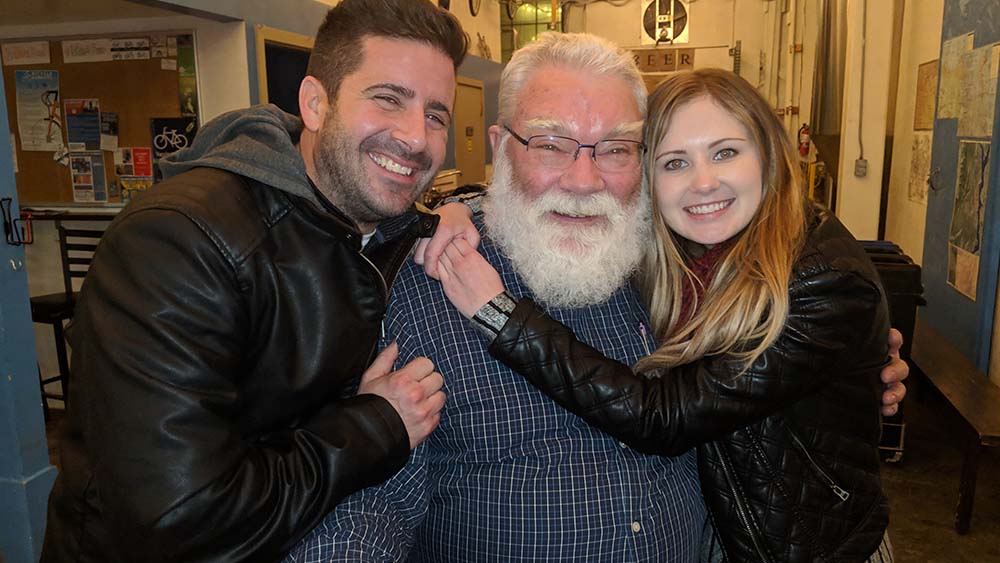 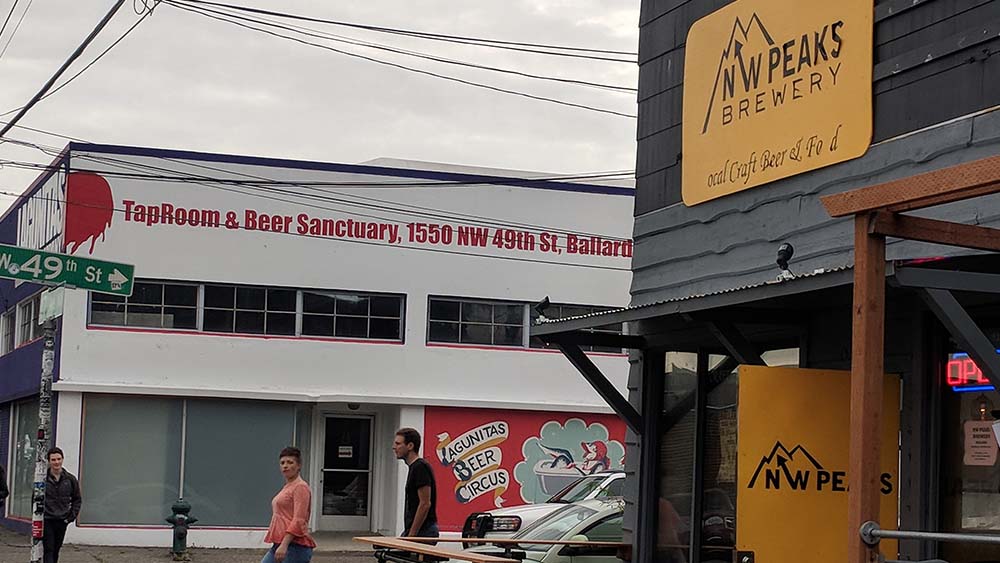 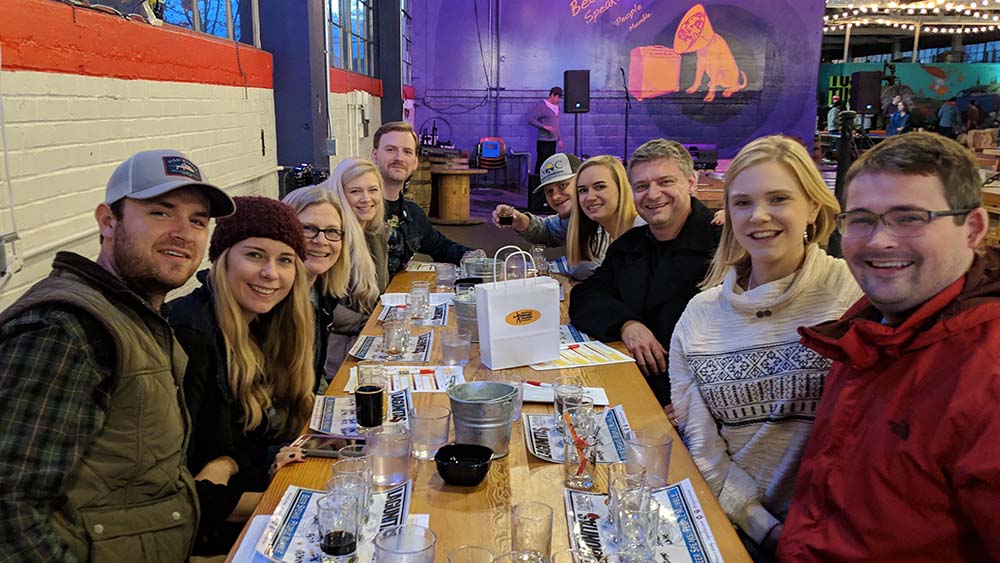