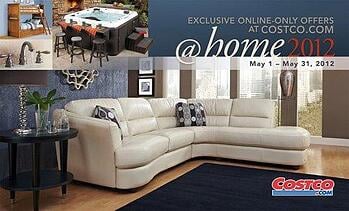 In Sunday’s Seattle Times I saw the headline: Costco makes plans for boosting its online sales, by Melissa Allison. Costco is a giant retail chain whose headquarters are right outside Seattle. Even though it is one of the biggest retail stores with over $ 2 billion in annual on-line sales it lags far behind Amazon and Wal-Mart in online sales. In spite of a huge online eCommerece site with over 1.5 million webpages they get a mere 8.1 million visitors a month compared to Wal-Mart’s 50.7 million visitors. With Amazon as the number 1 online retailer, Wal-Mart is number 4 and Costco is number 17. One of Costco’s excuses for their poor online performance was that "we don't advertise and we don't pay for search.” Inbound marketing experts would counter that you don’t need to advertise or pay for search to get search page rankings. According to the article Dallas SEO expert Chris Silver Smith says Costco is making “rookie” inbound marketing mistakes.

The point of Sunday’s Seattle Times article was to say that Costco is endeavoring to turn this around. What do you think about their efforts? What do you think they need to do? Do you have an eCommerce site? What are you doing to drive traffic to your site?