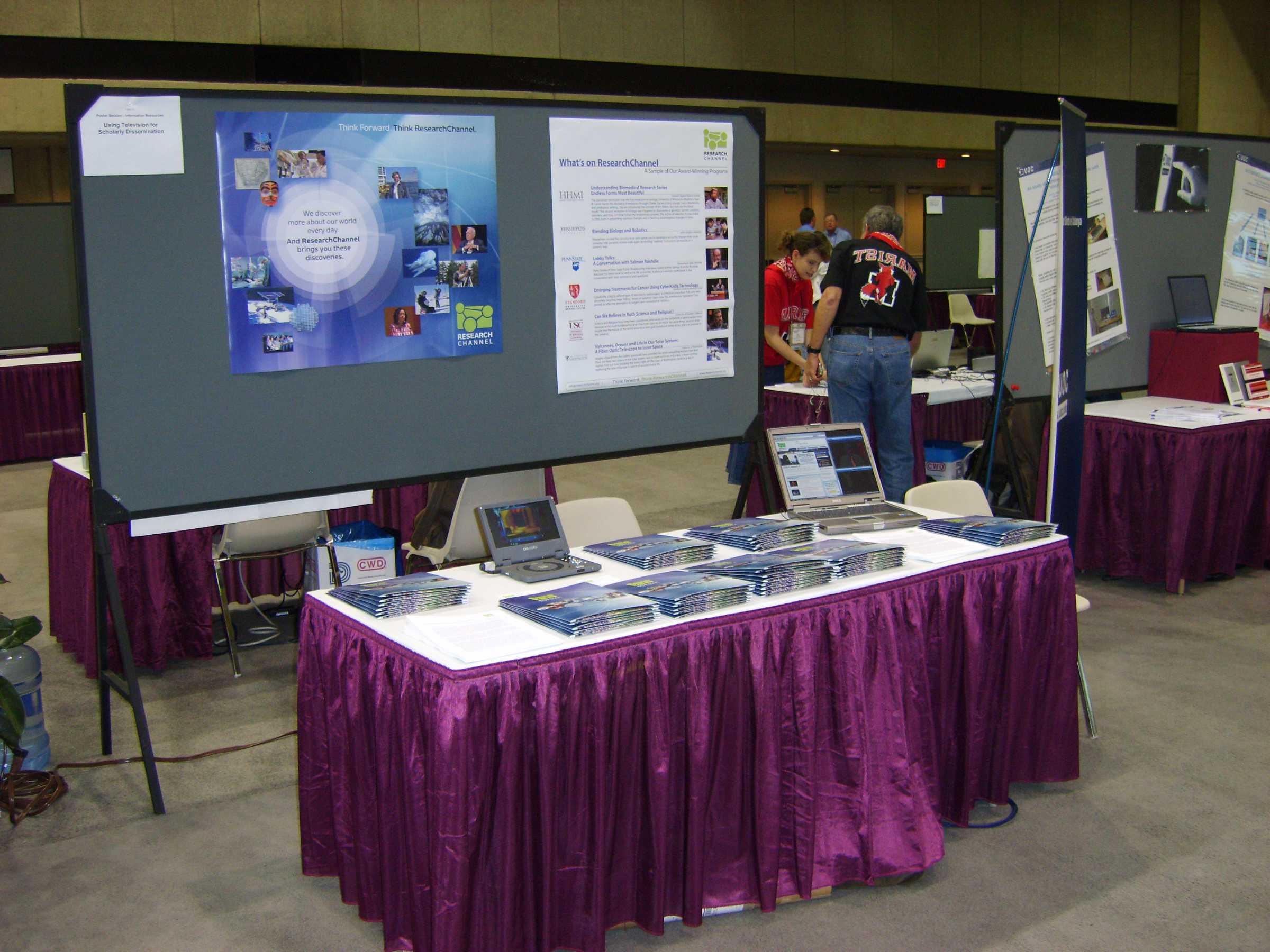 It has been a while but I've given a few presentations

Portland, Oregon
10 Worthwhile Things To Do With Video
February 18, 2010

Evolution of Communication and Delivery Technology in the Corporate, Educational and Commercial Environments
April 30, 2000