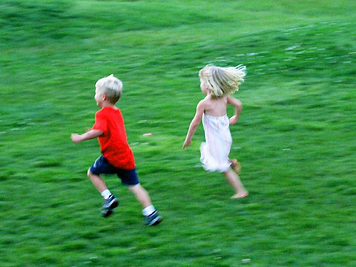 I have been doing a lot of work and research lately in QR Codes and mobile marketing and one of the things that people often say is that not very many people have smartphones so it is a waste of time to get too involved in mobile marketing. Smartphones are a critical piece to this because even though you can text or access your e-mail with most mobile phones you need a smartphone to access the internet and really take advantage of social media applications. This is all changing very fast according to studies done by Nielsen, State of the Media: Social Media Report Q3 2011; and by Chadwick Martin Baily, The “Go-to” Device: Smartphones and Tablets Change Consumers’ Entertainment Behavior and The Changing Mobile Consumer: Trends and Evolution. Here are some of those trends and why I think they are important, especially for those who want to stay connected their mobile customers.

80% of active internet users are on social media sites and 40% of them access those sites through their mobile phones. These numbers are only going to go up. If you have any type of business you need to have a mobile marketing plan that includes optimizing your web pages for mobile access, using location based services such as Google places and Foursquare, and utilizing tools such as QR Codes and text messaging. I would like to hear about how you are approaching mobile marketing. Tell us what you are doing in the comments section below.

Download our free guide on Claiming your Google Places:

Find out about QR Codes: