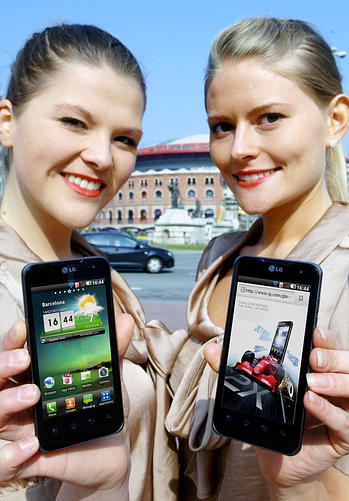 The Edison Research/Arbitron Internet and Multimedia Study 2011: The Social Habit II has been out for over a week and most people are now familiar with some of the highlights of the study such as:

The study is packed full of information and statistics that many of us will be pulling apart and analyzing for weeks to come. A lot of it should not be too surprising. Internet access has been moving upward over the past decade from 55% in 2000 to 88% today with 86% having access to broadband at home. Facebook is driving the acceptance of social media and far out strips all other social networking platforms with online profiles by 51% of Americans.

The information that I find most fascinating is buried deeper in the report where a few statistics jump out at me.

One of the problems with statistics is there are so many ways you can interpret what they really mean but these statistics suggest that the trend is growing. The highest number of frequent users is between the age of 12 and 34 and as that group ages the total number of people using social networks is going to rise. The take away from this quick overview for any business is:

What is your take on this report? Are the numbers still too low to really pay attention to social media? For example 49% of the American population DOESN’T have a Facebook account. There are only 20 million Twitter users in the U.S. Have we reached the tipping point for social media or do we still have a way to go?

Image Media Partners helps companies with social media and inbound marking. If you would like an analysis of your social media marketing plan please contact us. 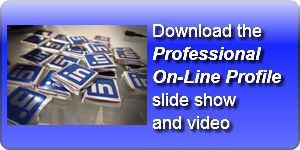