The Tipping Point of your Social Media Marketing 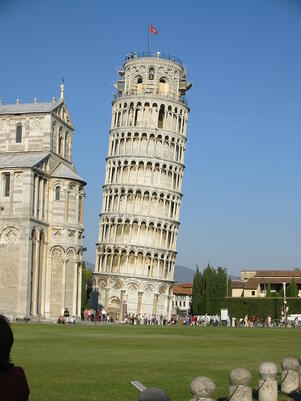 In Malcolm Gladwell’s 2000 book The Tipping Point he describes how trends are sparked and take hold, how there is a point when the trend will “tip” into wide-scale popularity. He describes how epidemics and rumors spread, how a children’s program like Sesame Street has “stickiness” and why one type of sneaker becomes popular while another one does not. Something like that happens with social media marketing albeit often on a lot smaller scale.

Most of the people I work with in social media marketing don’t need to be as popular as Sesame Street or achieve sales on par with Nike but they want to see results and they want to increase business. Unfortunately the fame and fortune doesn’t appear when you send out your first tweet and people don’t rush to join your Facebook page the day after you announce it. Sales don’t go up just because you are online. Writing blogs can be very discouraging when you have two people subscribing and one of them is your mother who never reads it.

People want to get instant results. When the batter goes up to the plate and the pitcher throws he connects with the ball and hits it out of the park. When the stand-up comic tells her joke everybody laughs and when the fighter goes into the ring an upper cut to the jaw knocks out his opponent and he’s the champion. When we write a blog we want everybody to read it and we want to be instantly successful, an overnight sensation. We know it takes work but how long can it take? I call this the Rocky Movie Fallacy. We all know that the baseball player spent years training for the day he hit the home run and that the comic endured years of dive clubs and hecklers before she hit her stride. But Rocky decides he’s going to make a comeback and he spends the length of an energetic pop song getting in shape. When the song starts he’s huffing and puffing and by the final crescendo he’s racing triumphantly up the steps of the Philadelphia Museum of Art. But life’s problems are not resolved in a three minute pop song.

It takes work. It takes writing a lot of blogs and sending out a lot of tweets and building lots of connections and commenting in a lot of discussion groups before anyone notices that you are there. But if you are consistent and write every week, you pay attention to the discussion and participate and if you contribute value, people will start to notice. It may be slow at first but there will come a time when traffic to your web site starts to pick up at a faster rate. When subscriptions to your blog increase every week and you start to get twitter followers without even trying, that is when you will have reached your tipping point. Some research suggests that it takes between 20 and 40 blogs published on a consistent basis before things pick up. It is different for everyone but it does pick up.

If you recall Seth Godin’s The Dip you know that difficult tasks weed out those who are not really serious. If everything were simple we would all be successful. If you are serious about your goal work through the dip and you will reach that tipping point where it all comes together. If you would like to know how I can help you work through your social media marketing dip and achieve your tipping point contact Image Media Partners for a free social media marketing evaluation.

Photo Credit: ameins from the MorgueFiles 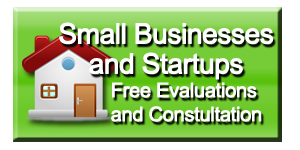