Visit Urban Family Brewing, Obec Brewing and Soup Brewing
during a pleasant stroll down the block.

In the center of the highest concentration of craft breweries in the world, three amazing breweries stand out. We will taste 12 beers that range from old world classics, such as Czech style Pilsners and old English Ales, to contemporary Northwest IPAs and experimental beers. The exact line-up of beers changes for each tour because each season has its own unique styles. During the summer we may try a refreshing Lager, a wheat beer or a sour ale flavored with local fruit. The fall brings Oktoberfest lagers, pumpkin spiced ales and fresh hopped IPAs. During the winter we may find a Christmas spiced Old English Ale or a Whiskey Barrel Aged Stout, while the Spring favors strong Bocks or a refreshing Kölsh. For each guided tasting we will learn about the different beer styles, what to look for when you are tasting beer, the history of beer, and the craft brewing renaissance in the Pacific Northwest. For example we'll learn how an obscure export ale for British soldiers was reborn in the Pacific Northwest to become the most popular craft beer style in North America or how a small Czech town gave its name to one of the world's most popular beer styles.

Just settling into their brand new brewhouse, Urban Family has been a feature of the North Seattle Brewing scene for years. Originally inspired by the Belgian and French Farmhouse brewing traditions they now feature huge selection of in-house brewed sour ales and IPAs making this one of the more unique breweries in the neighborhood. Old world traditions and innovative northwest styles served side by side. Learn more about Urban Family Brewing Company.

Stoup has that crazy, mixed-up Seattle, hipster, family vibe. The beer garden features a fire pit for those cool evenings and there is always something new and exciting on tap. Besides traditional styles and IPAs, you may find experimental beers and old world beers you typically find only in Europe. Find out more about Stoup Brewing.

Our final stop is Ballard's newest micro-brewery. Obec is a Czech word (pronounced "O-Betz") meaning "community" and their ideal is to build community around beer. You will feel right at home with their traditional styles and cozy taproom. It is all about building community around Obec, and making the world a better place through beer. We will also get a look at the brewing process. 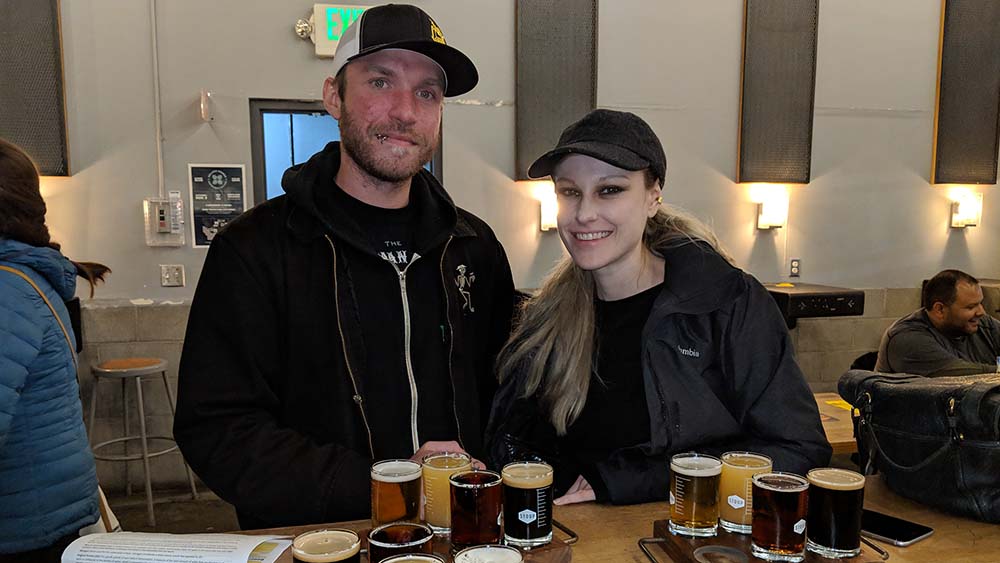 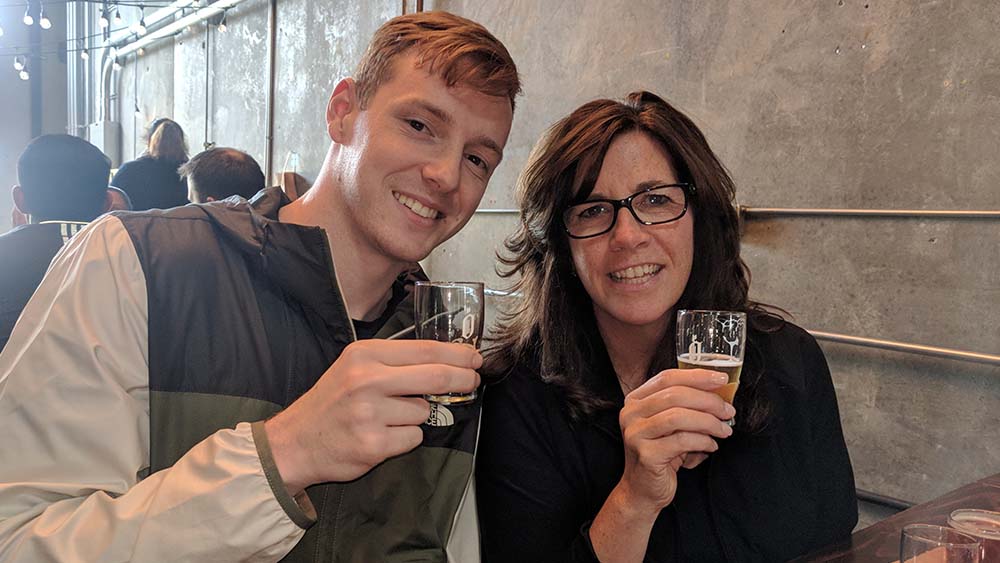 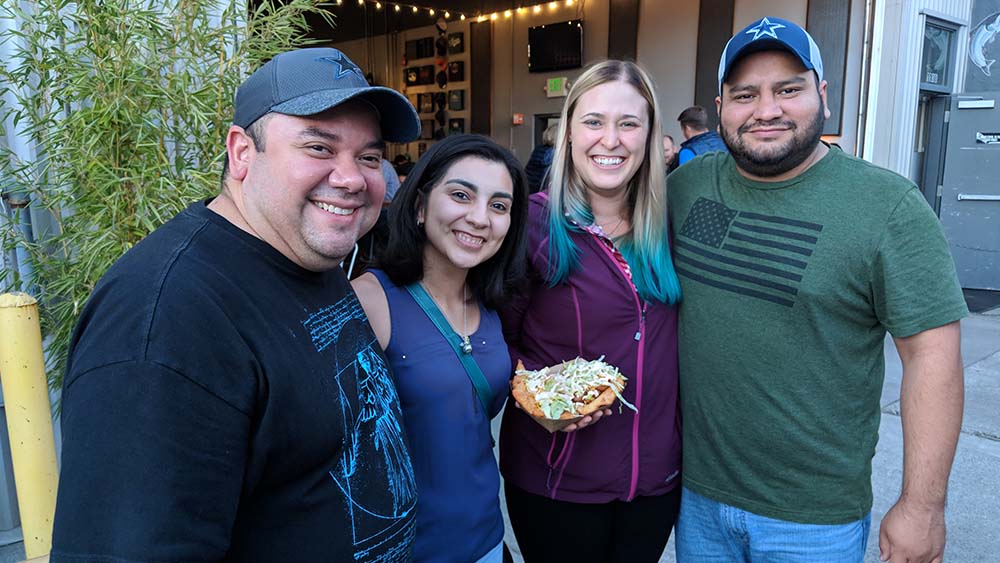 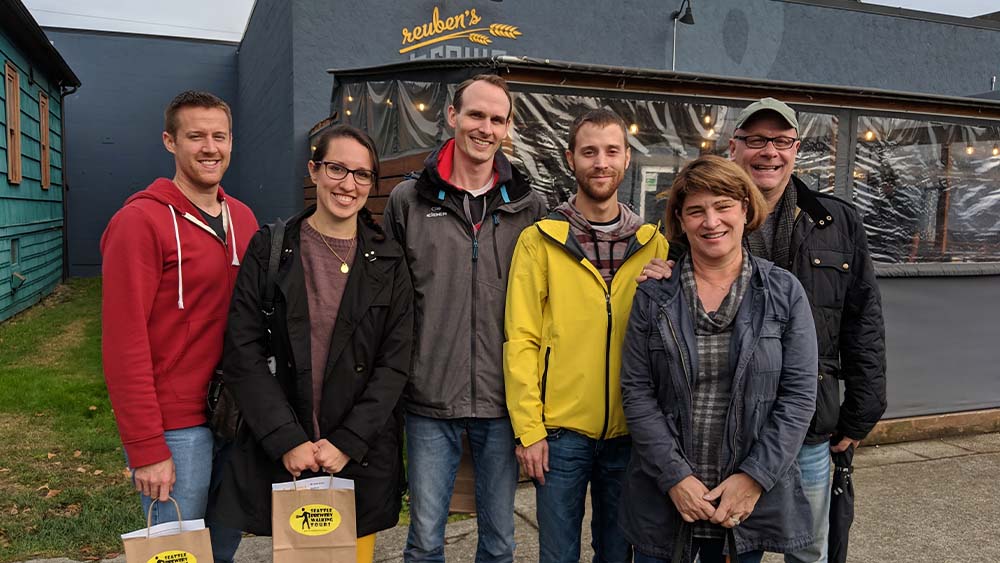 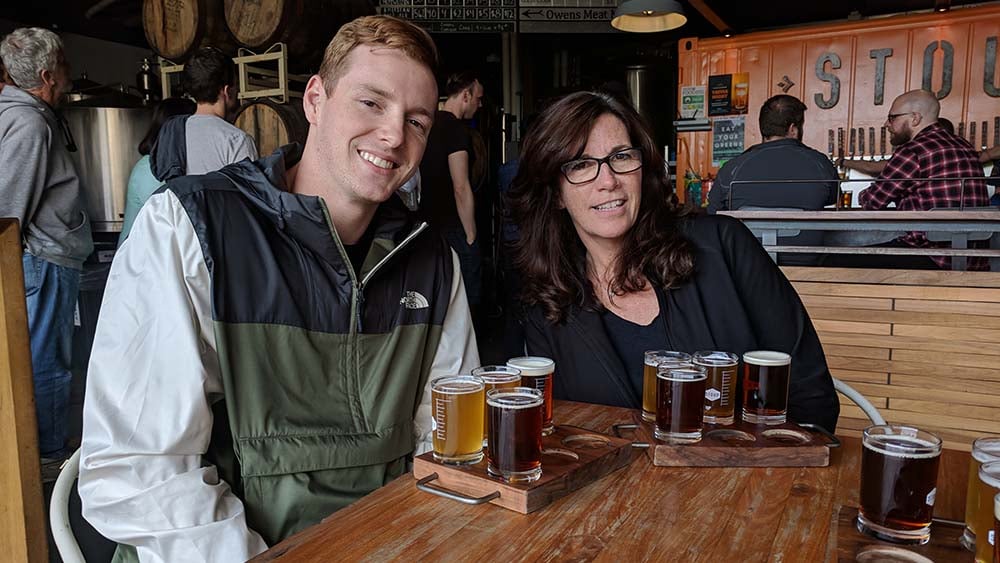 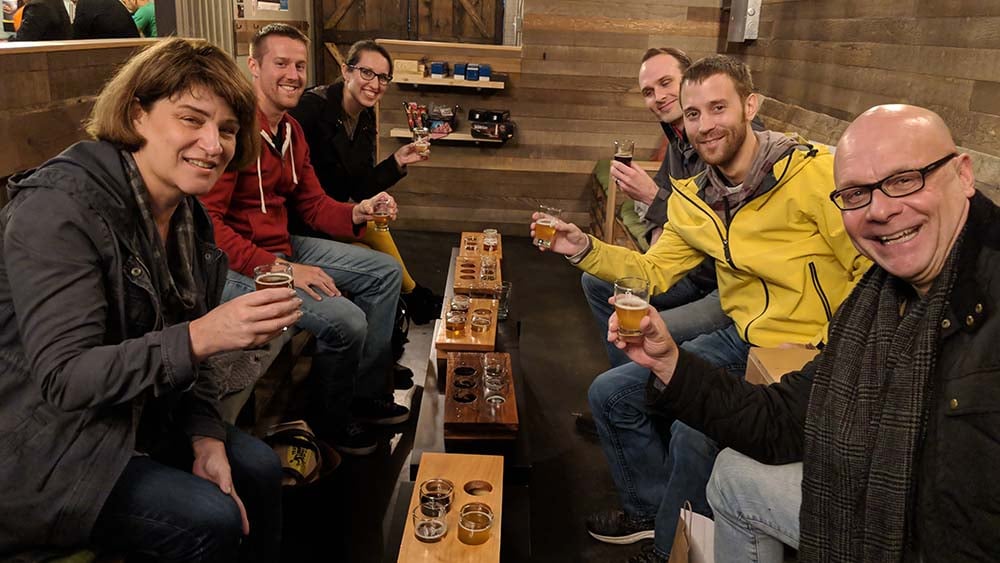 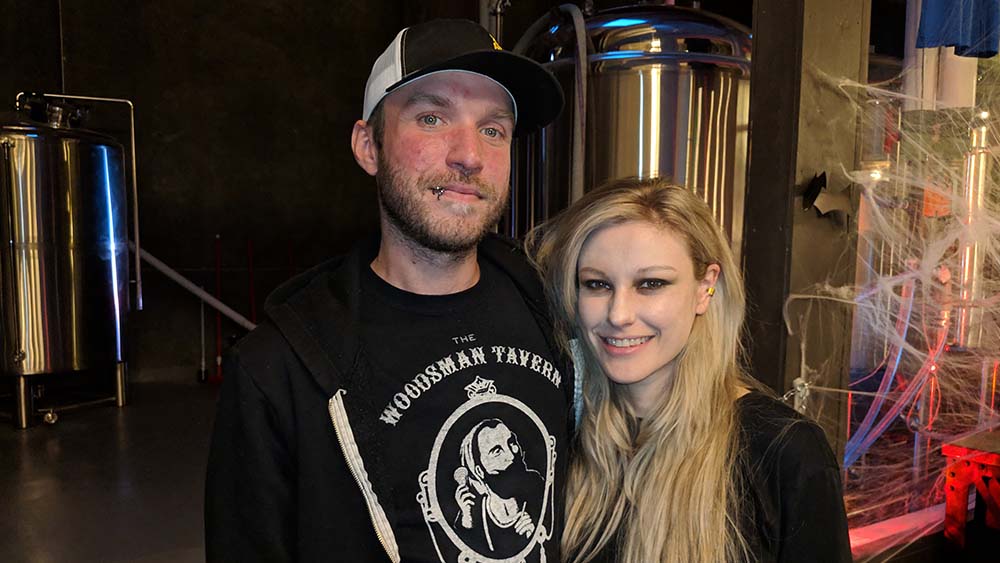 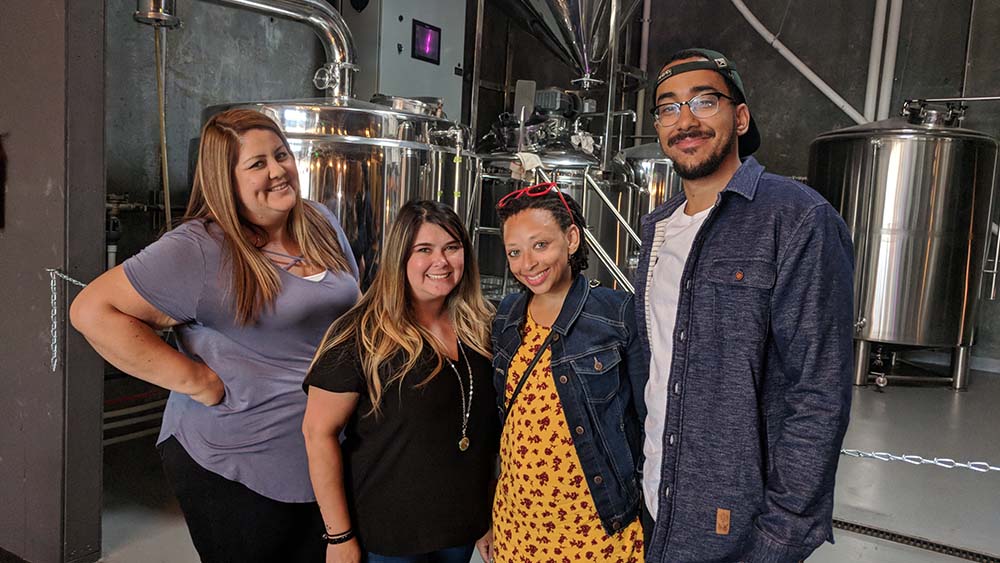 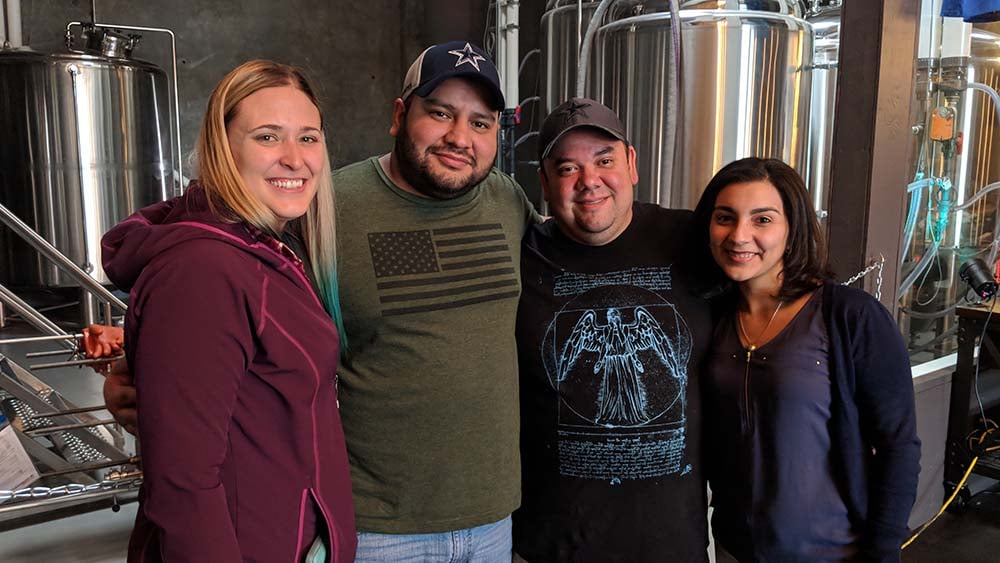 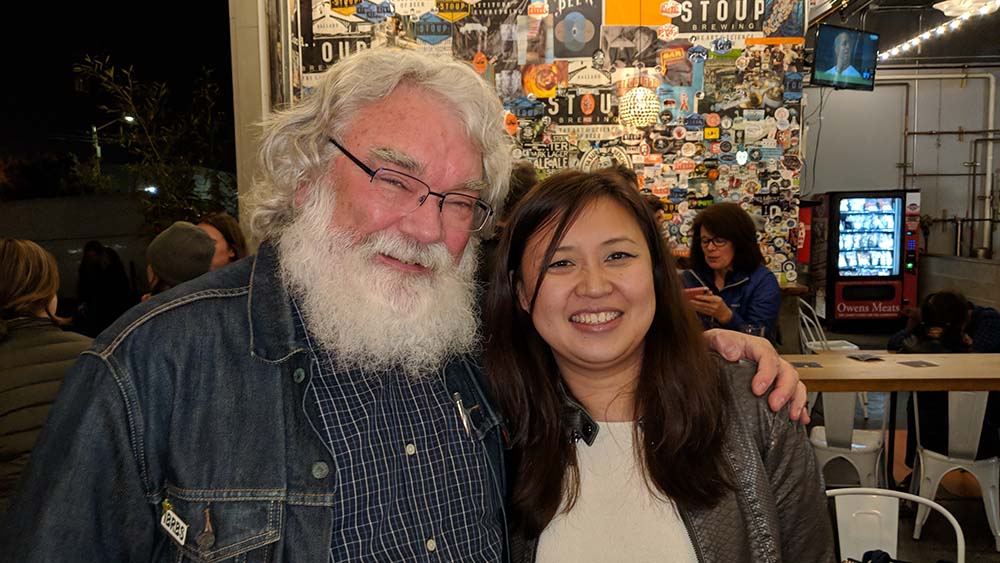 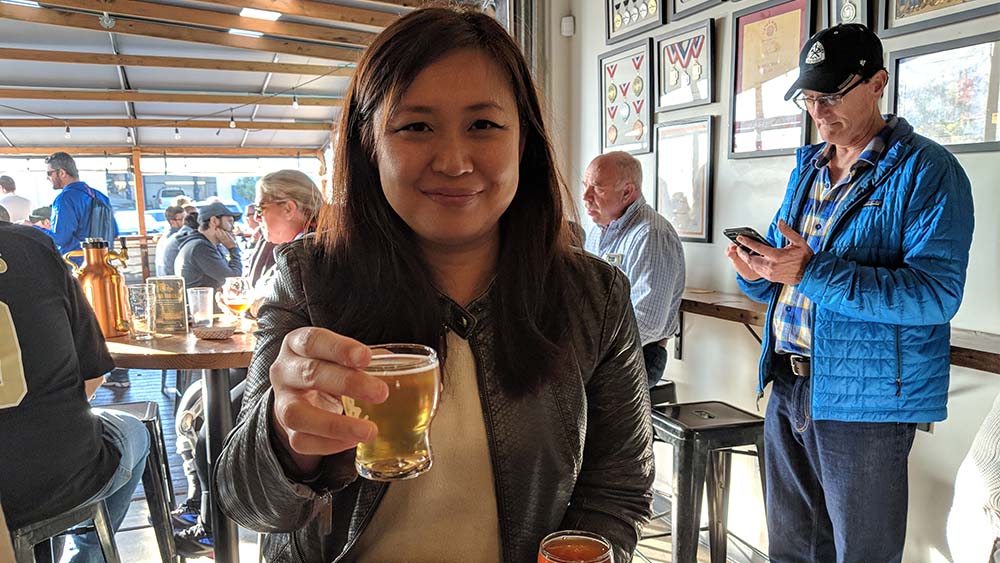 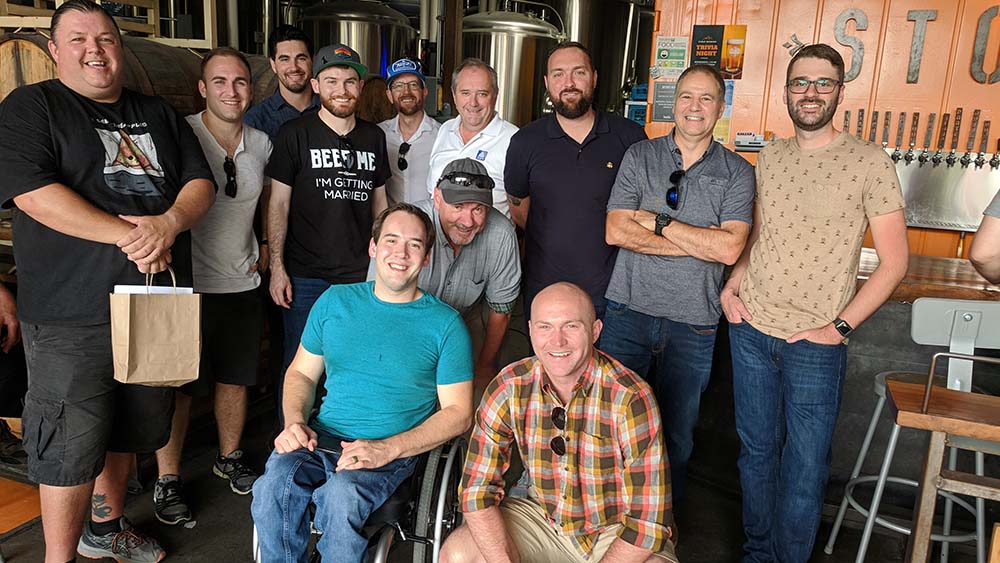 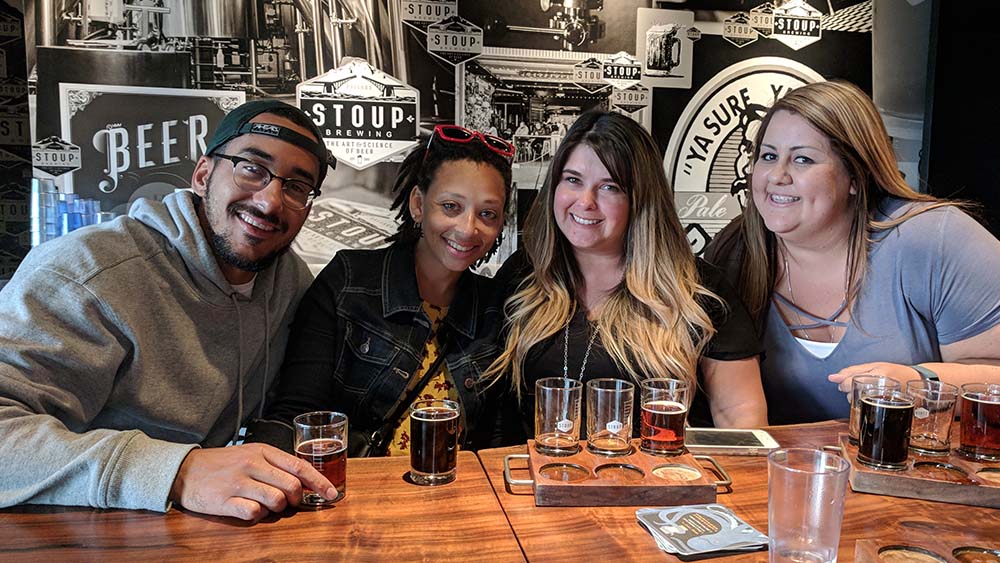 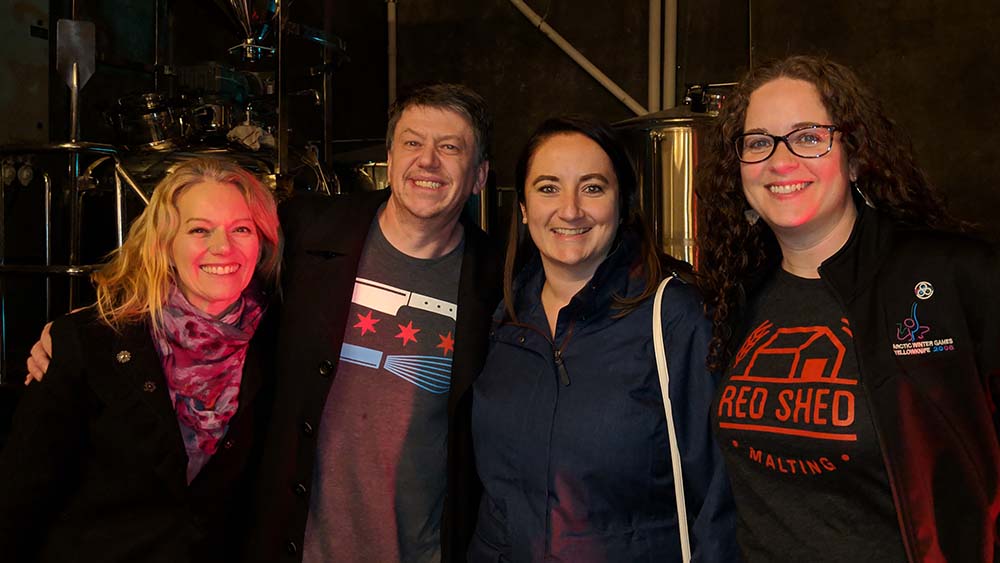 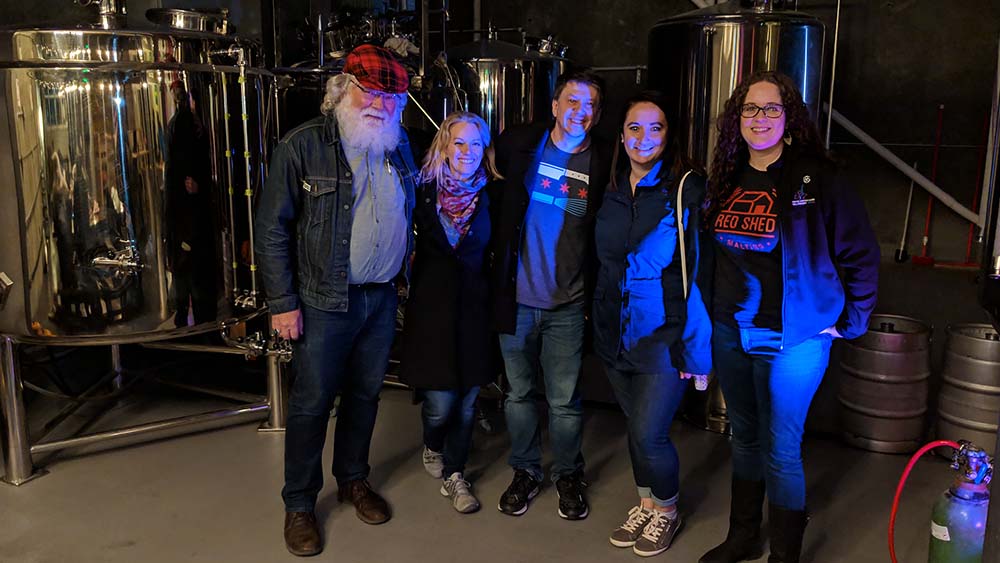 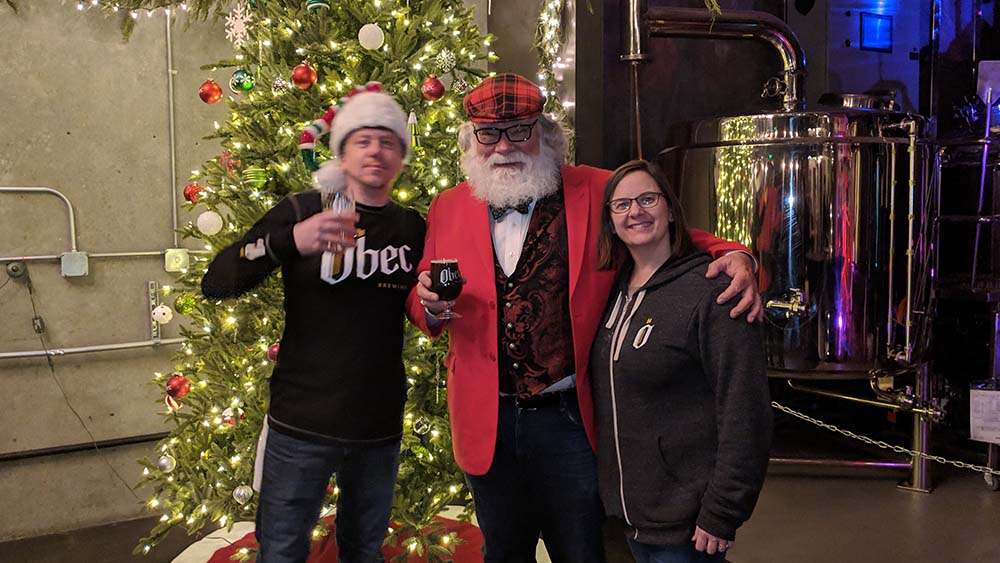 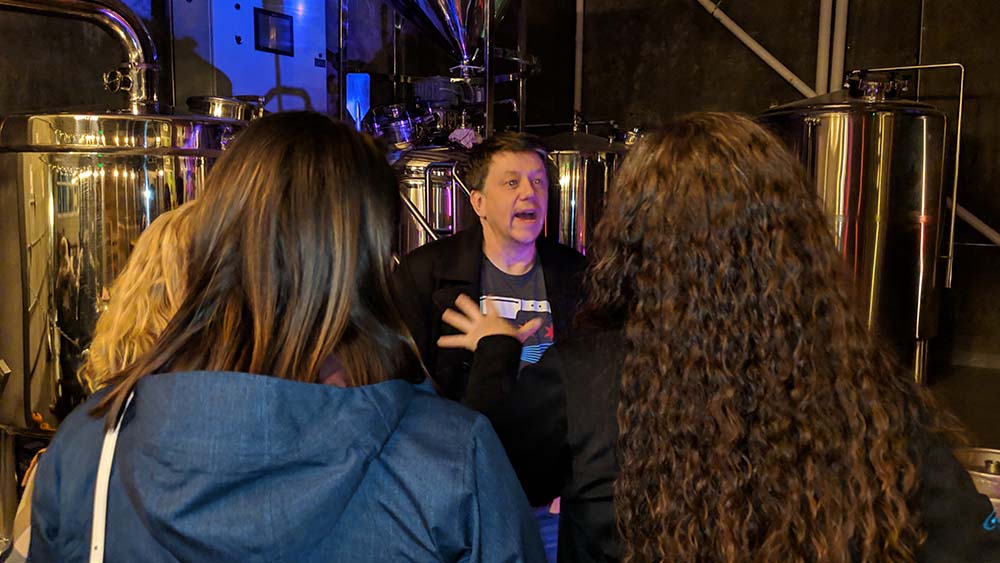 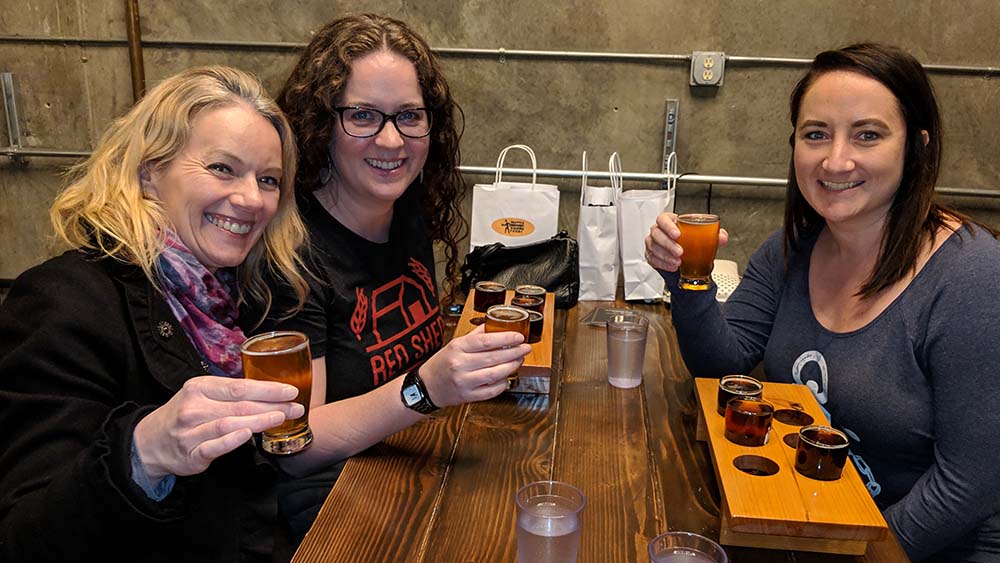 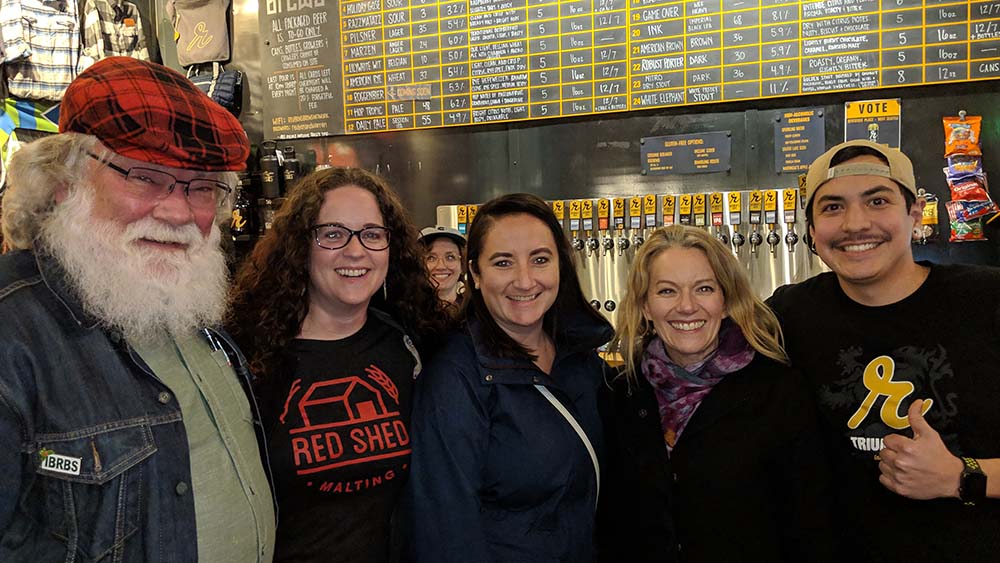 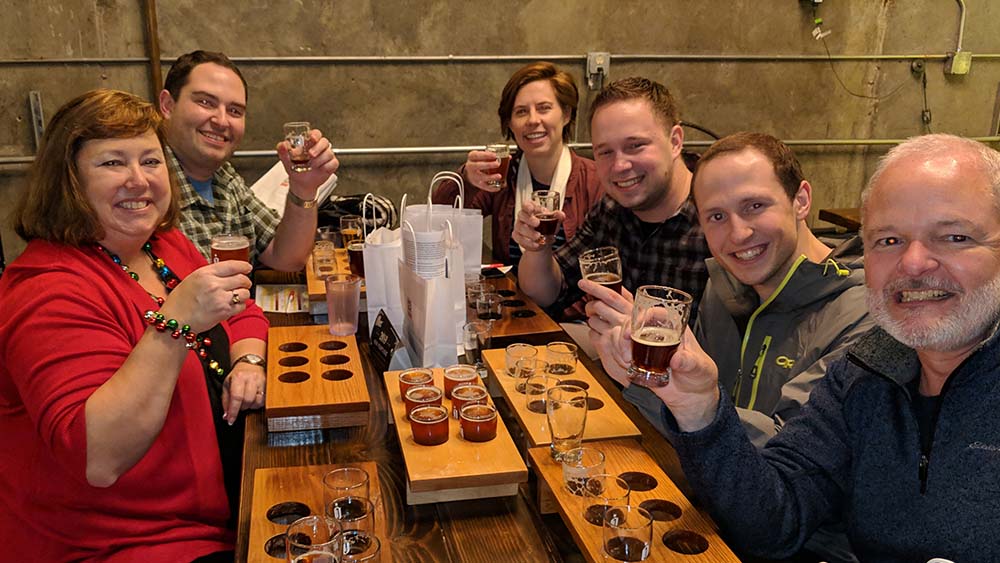 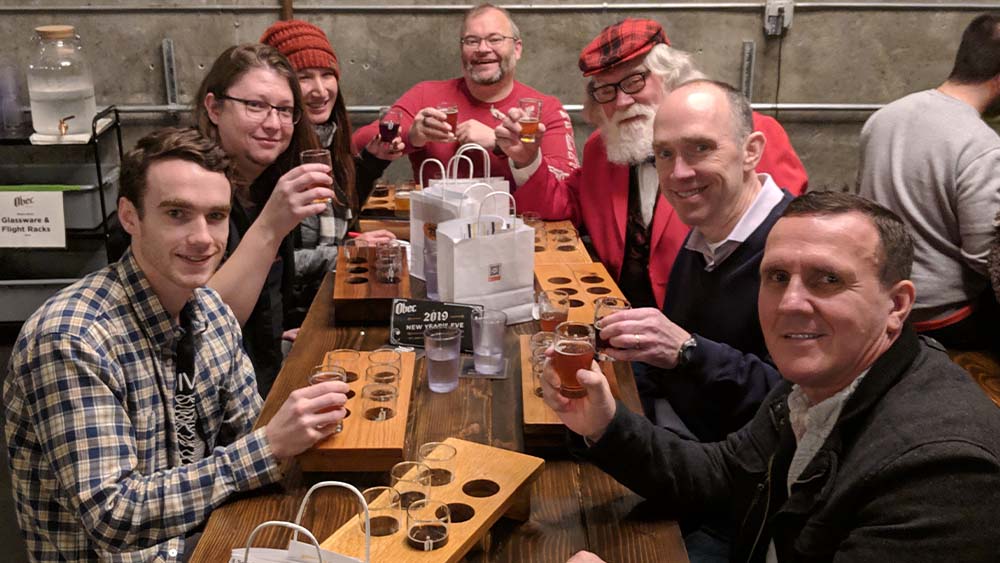 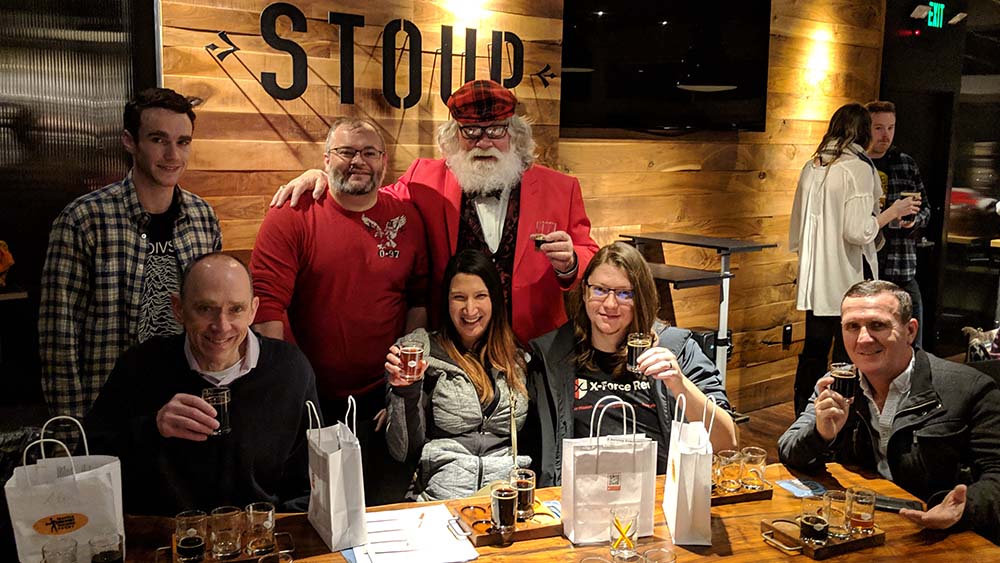 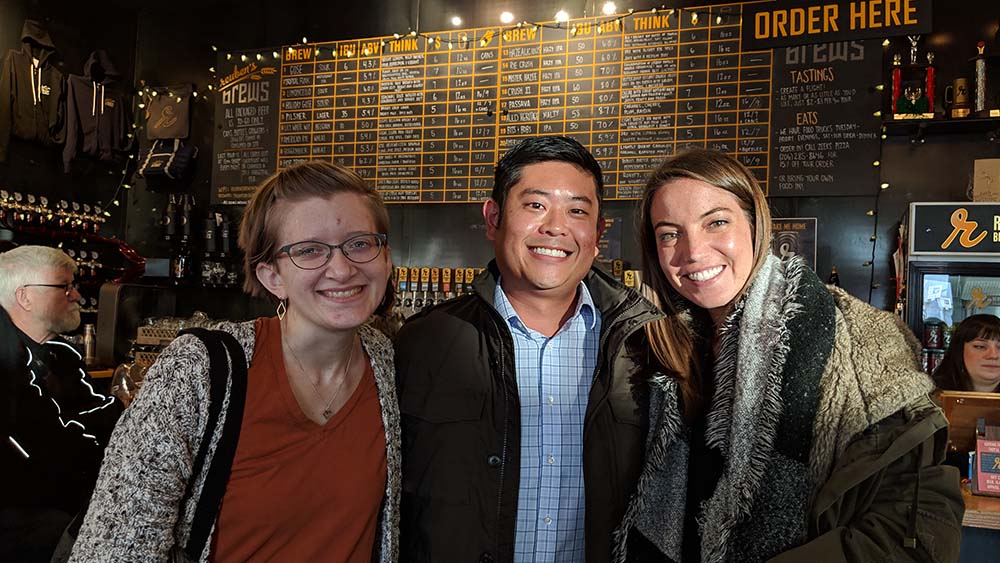 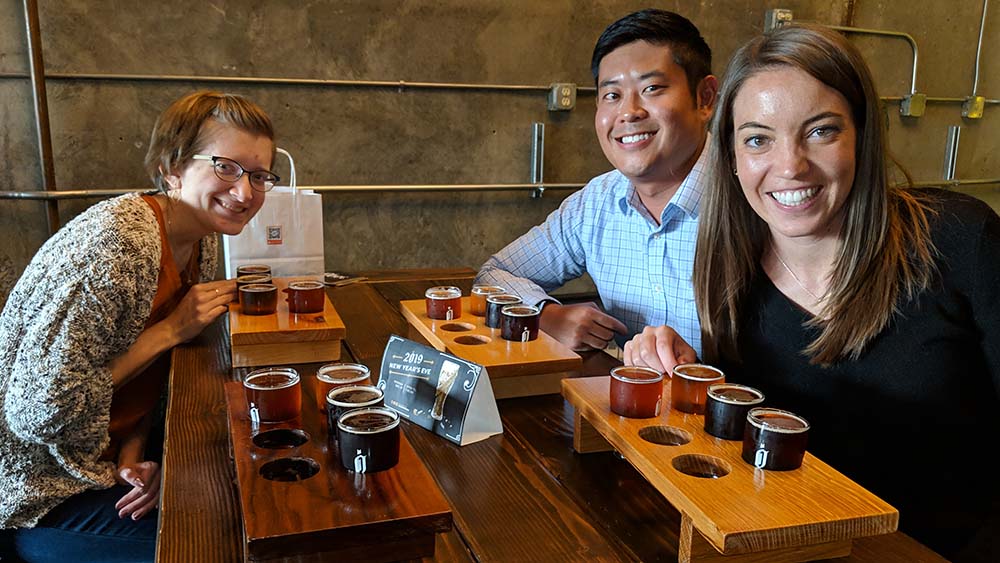 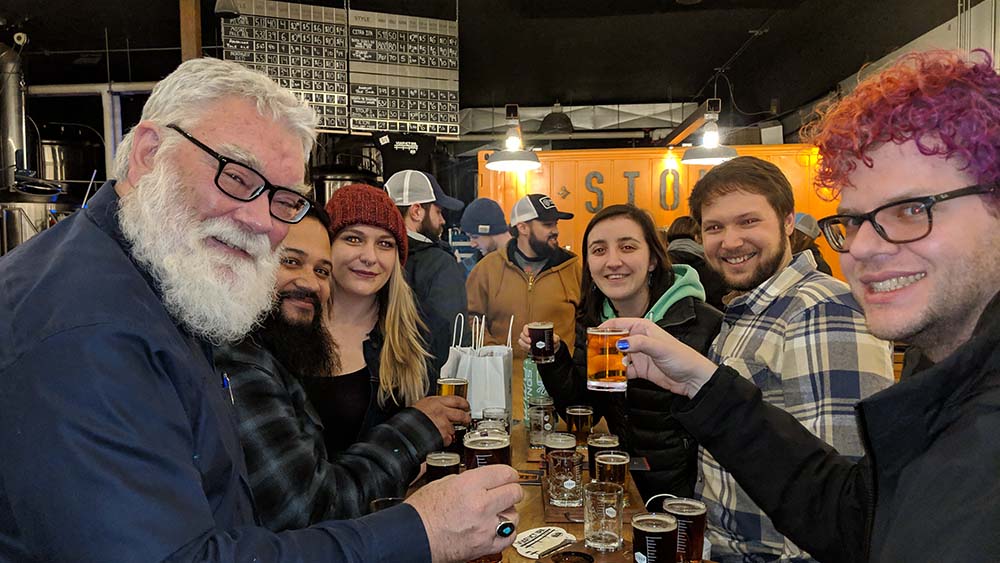 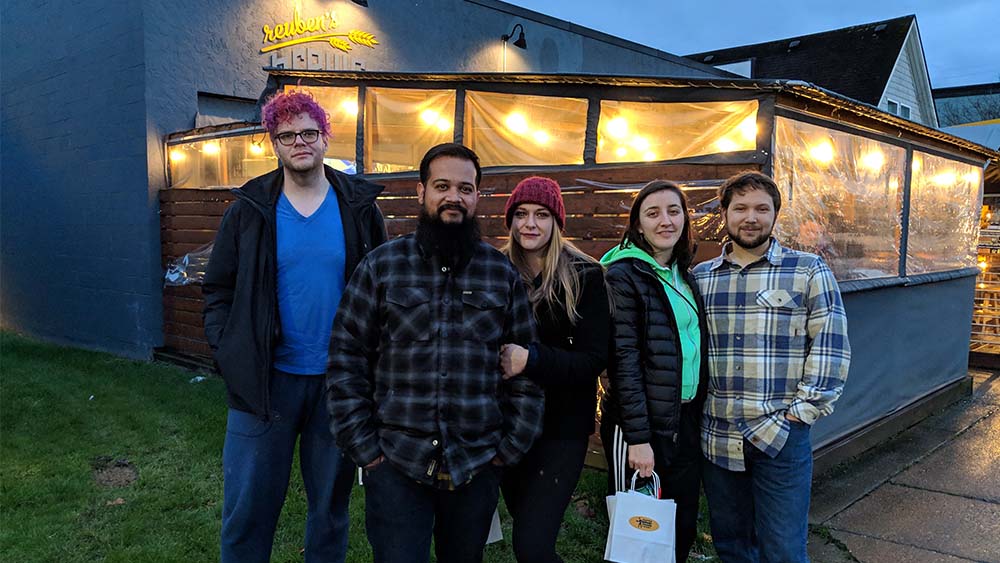 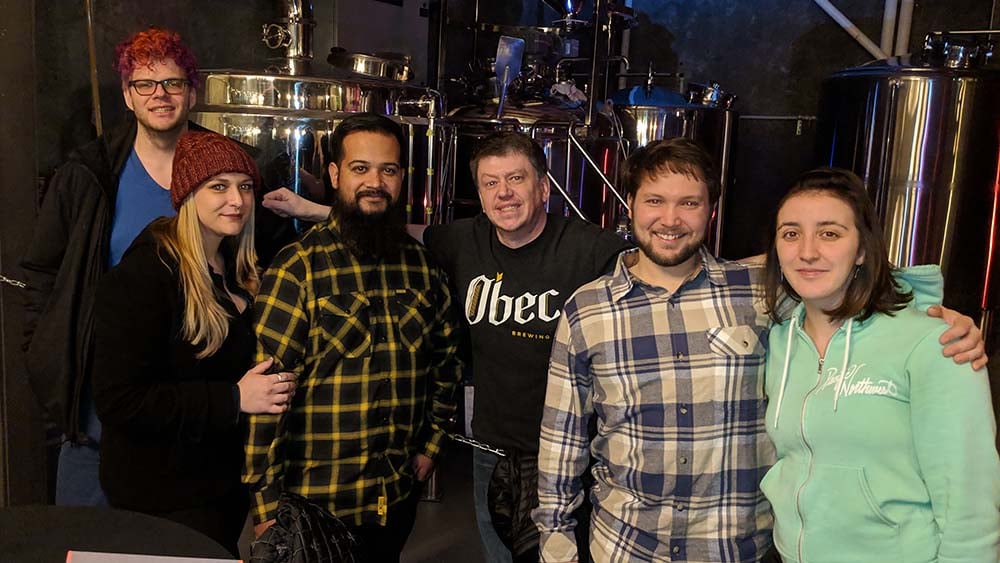 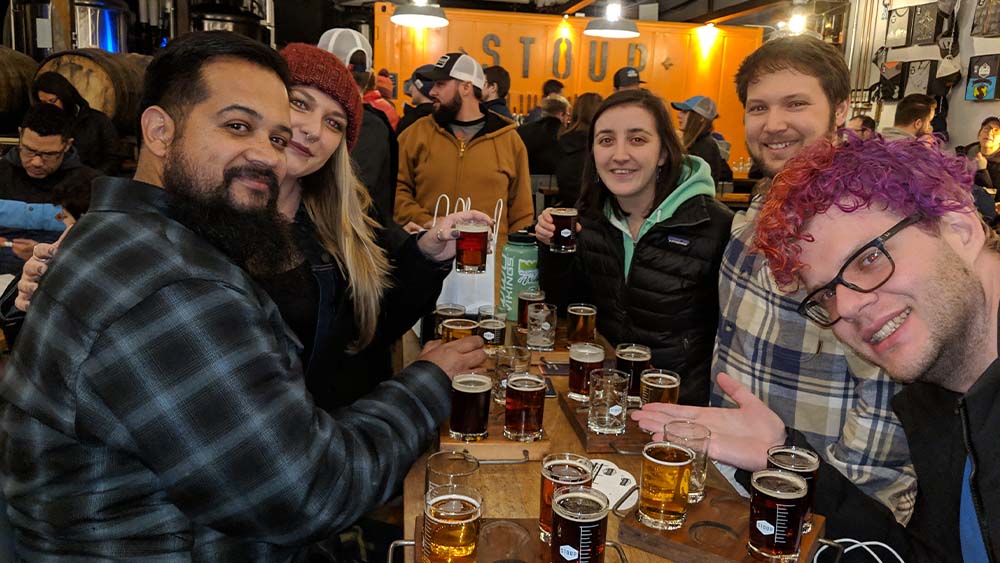